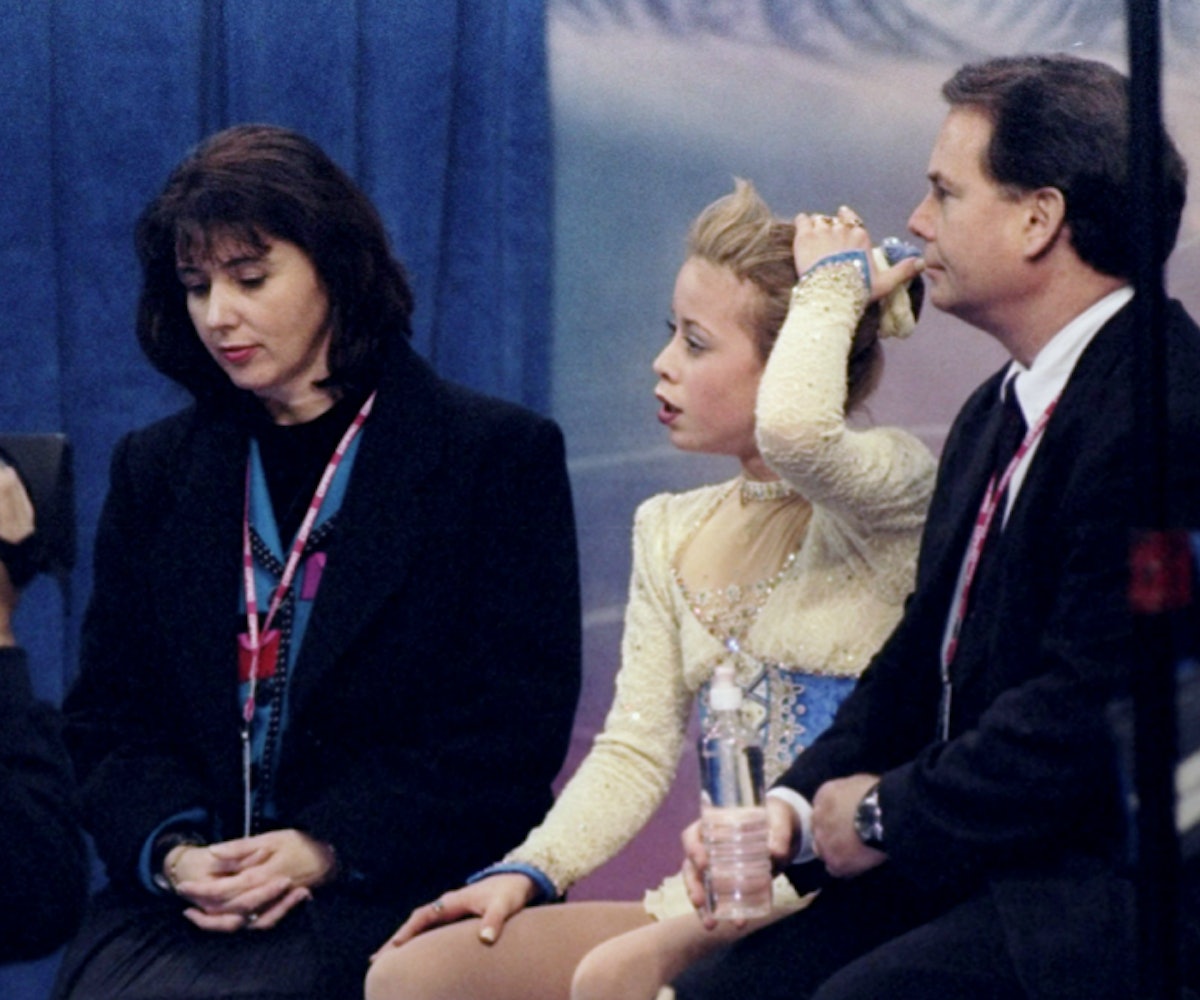 Almost 19 years after dismissing sexual misconduct allegations against figure skating coach Richard Callaghan, U.S. Figure Skating is finally taking action. After the U.S. Center for SafeSport, which oversees sexual abuse allegations in sports, announced it was suspending him, the organization decided to suspend him as well.

The alleged victim, Craig Maurizi, now an Olympic coach himself, brought the decades-old allegations against Callaghan—who's coached gold medalists like Tara Lipinski and Todd Eldredge—to SafeSport in February. “I did it because it seemed like I had an opportunity to right a wrong,” Maurizi told USA Today, adding:

Richard Callaghan should not have been coaching for many, many years and this was a chance to end his access to young skaters. The climate now is much different than it was 20 or so years ago and I felt there would be people who would listen to my story and focus on the facts rather than the political repercussions.

In The New York Times in 1999, Maurizi alleged Callaghan was sexually inappropriate with him when he was 15, and went on to initiate a full sexual relationship with him once he turned 18. It continued until Maurizi, now 56, was 22, and on and off for another 12 years.

Two other former students of Callaghan's, Eddy Zeidler and Roman Fraden, told The New York Times that Callaghan was sexually inappropriate with them, too. Zeidler claimed Callaghan exposed himself to him in a hotel room, and Fraden accused Callaghan of making sexual remarks.

Despite their allegations, which Callaghan denied, the Olympic coach was allowed to keep working. Maurizi filed a sexual misconduct complaint with U.S. Figure Skating in 1999, but the organization dismissed it, saying it wasn't submitted within the allotted 60-day time period following the alleged conduct.

Now, nearly 20 years later, after Callaghan moved onto several different rinks, teaching in the Detroit and Southwest Florida areas, he's finally being suspended. When asked about the accusations against him, Callaghan, who didn't know he'd been suspended, told ABC News, "That's 19 or 20 years ago. I have nothing to say."