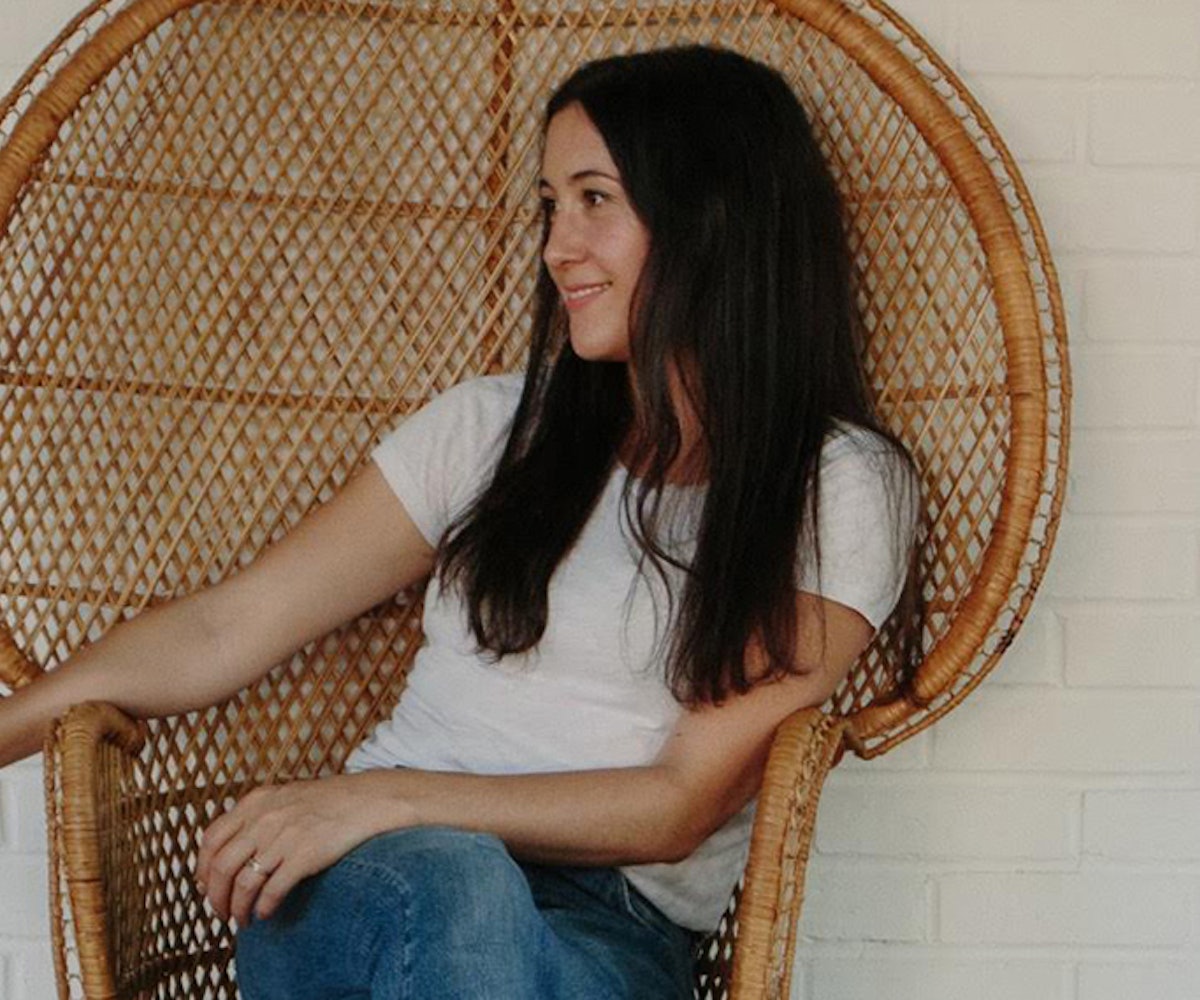 The reinvention of Vanessa Carlton has been a quiet one. Her 2015 album, Liberman, scored nicely by Pitchfork standards and marked an enviable moment of artist growth. Carlton has never tried to recreate her success with "A Thousand Miles" or "White Houses," opting to instead stay true to where her music takes her, as opposed to where her fans want her music to go. That evolution will soon be brought to life in a just-announced three-month national tour.

Following the February 2017 release of Earlier Things Live, Carlton's upcoming album featuring live renditions of her older songs, the "White Houses" singer will tour both that album and her previous live recording of Liberman called Liberman Live. She kicks it off in Indianapolis, traveling up and down the East Coast, through the midwest, and ending in California. Nostalgia will reign supreme with each piano chord progression Carlton will perform. Prepare to fall into the sky. A list of Carlton's tour dates can be found below; ticket info can be found here.