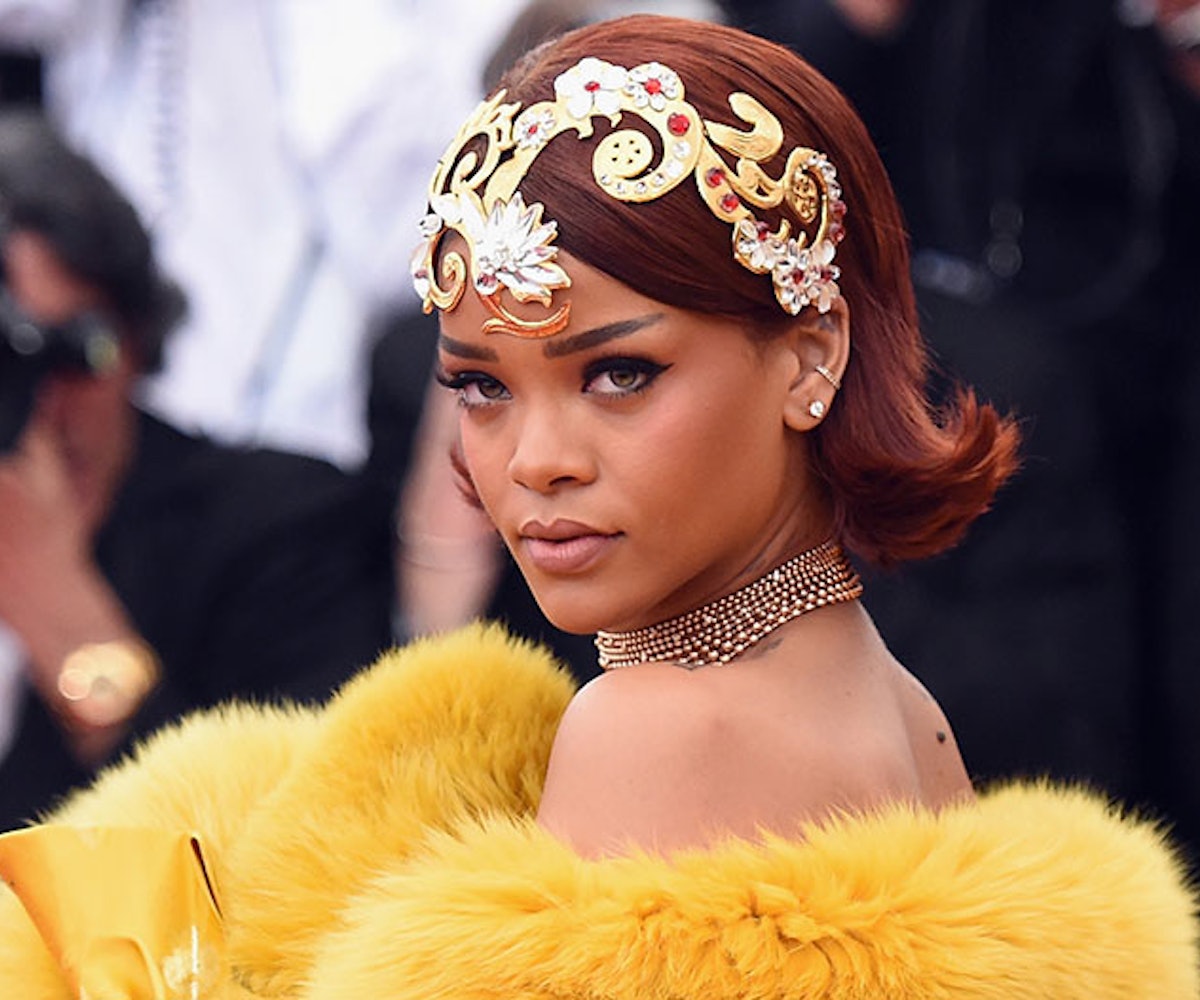 This year marks the 75th anniversary of Vanity Fair’s annual International Best Dressed list. Now, best-dressed lists are often rife with pretty looks but minimal, influential content. VF takes the list a few steps further and curates influencers from a global pool and breaks down just what makes them worthy of being on such a list. It covers Hollywood, international men and women, couples, professionals, and always hall-of-famers.

2015’s list is ripe with royals and a diverse selection of today’s most fashion-forward and stylish folk. FKA twigs made it; as did Russell Wilson. Some names are predictable, but they’re on there for a reason.