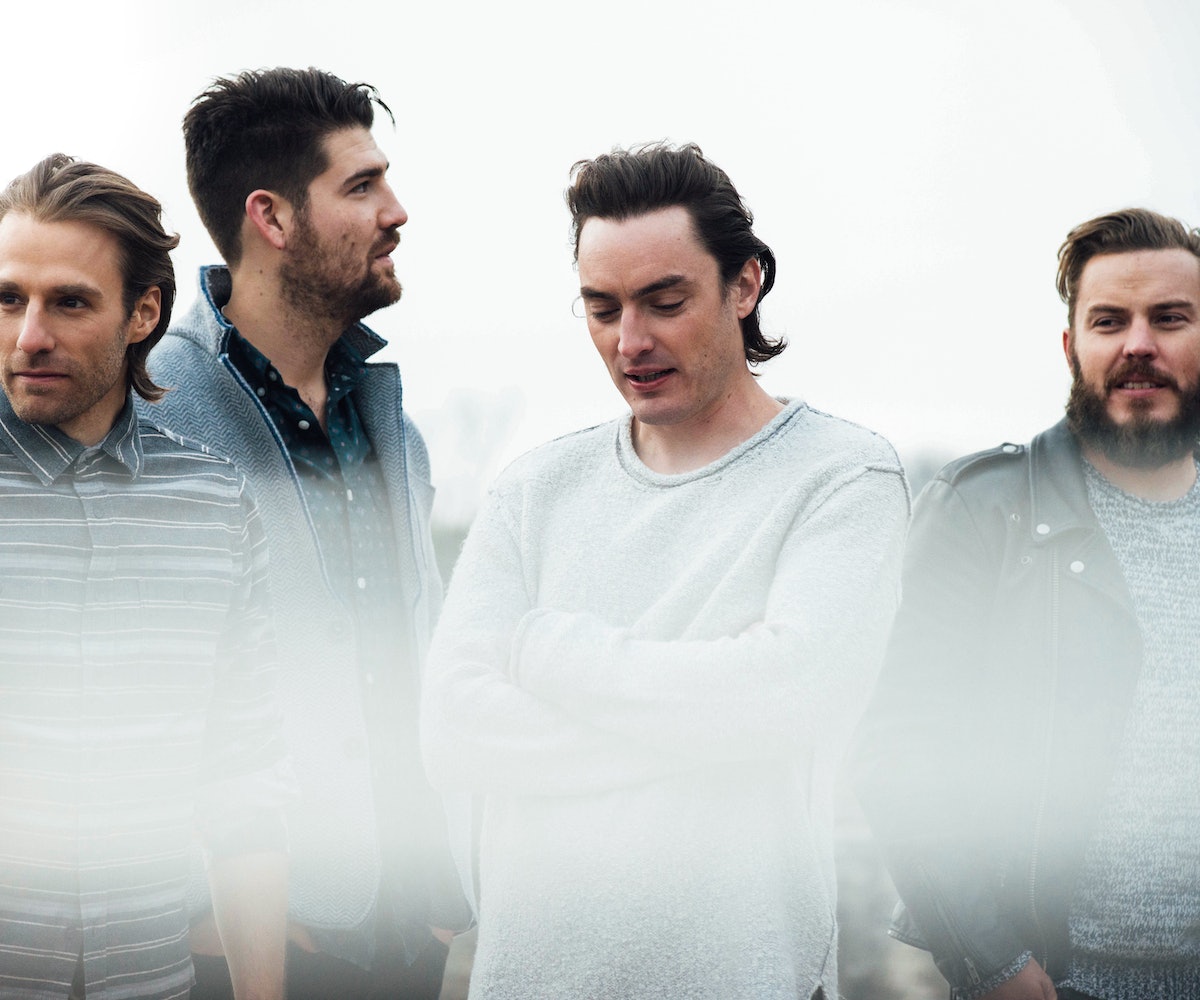 In the Daniel Gomes-directed video for South African band Civil Twilight’s “Holy Dove,” a dancer performs mesmerizing fluid motions throughout Los Angeles—beginning on a subway platform and ending outside LACMA’s Urban Light installation. “One of the themes in ‘Holy Dove’ is that of seeing things from a completely unique perspective and seeing something that few others see,” says Civil Twilight. “You may look crazy, but are you really? In this video, we are playing around with the idea of being possessed by freedom and being unafraid to express it in the world. It is not safe or popular or common, but it is liberating.”

Civil Twilight’s latest album, Story of An Immigrant, comes out July 10, and you can catch them this summer at the dates below.

July 25 at Canalside Buffalo with WLKK (with Cold War Kids) in Buffalo, NY

July 27 at Rivoli (with Delta Rae) in Toronto, ON

August 3 at Slowdown (with Lord Huron) in Omaha, NE