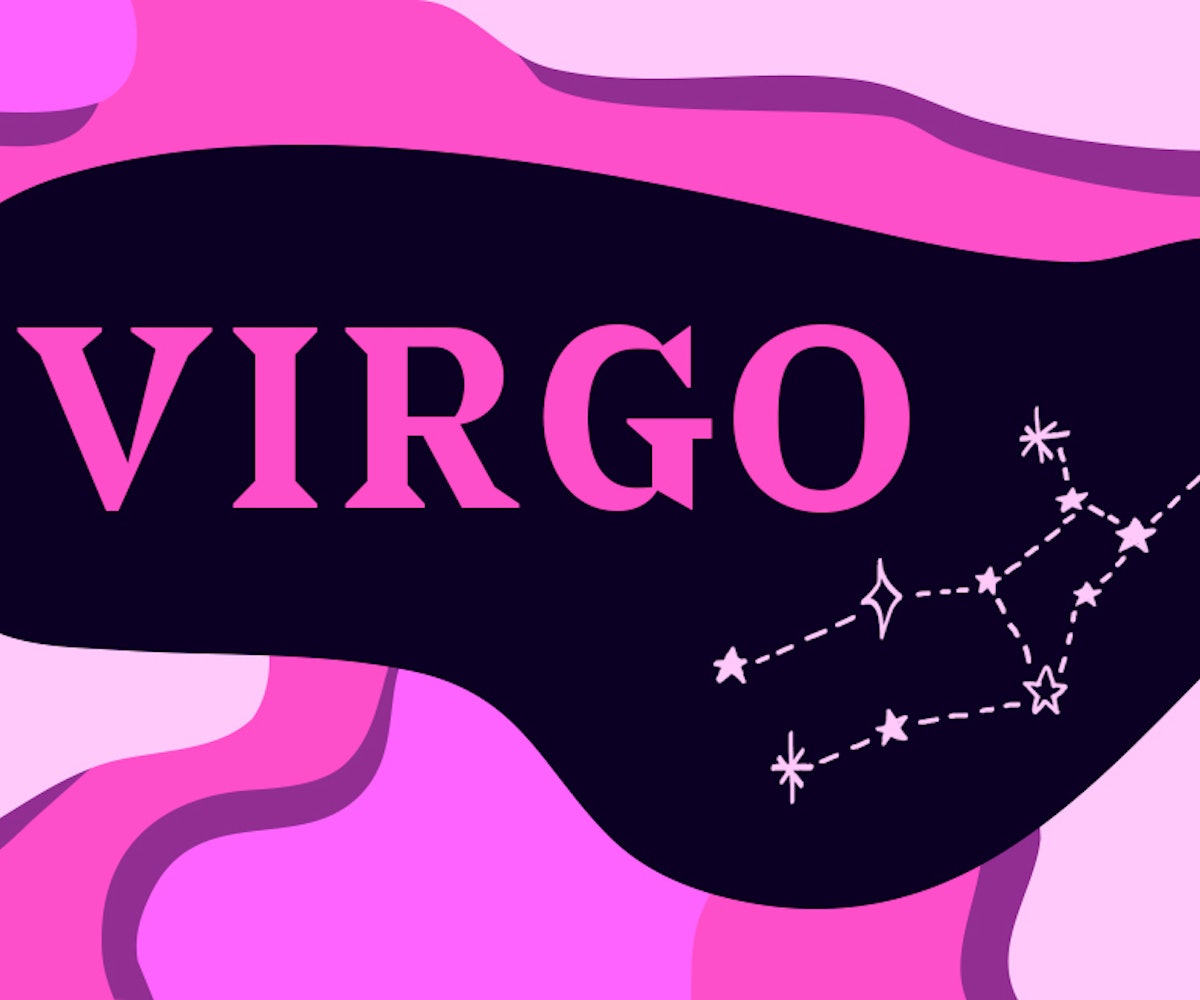 What are the good zodiac signs? This is a complicated question, and many people—including people like Google—will act like there's no real answer. They will say things like: "There are good and bad aspects to every sign." And: "Some signs are good in relation to some signs, and bad in relation to others." And other people, people like Google, will just direct you to articles like: "What is the best cat breed for your zodiac sign." Which is helpful, but not the point right now.

Don't worry, though, because I've come up with a pretty smart way to figure out if a sign is good or bad. Just ask yourself: Would I want my child to be this sign?

All of which leads us to Virgo, because I am here to tell you that, yes, you would absolutely want your child to be this sign. Look, you might think you wouldn't. You might think, Why would I want to raise an uptight perfectionist who will be critiquing me from the moment he or she enters the world? And the answer is: Because that child could grow up to be Beyoncé.

Okay, so, obviously not all Virgos are Beyoncé. Some are Michelle Williams (no, not that one), Chris Pine, Cameron Diaz, Lili Reinhart, Zendaya, Salma Hayek, Keanu Reeves, and Jada Pinkett Smith. These are all great people! They would probably all make great kids. All their parents are undoubtedly very proud! But can you imagine being Beyoncé's parent? How proud would you be then? So, so proud! Just like Ms. Tina Knowles, who has easily the best "parent of grown-up children" presence on all of Instagram. And you could not be that proud if you weren't a parent of a Virgo, to begin with, because only a Virgo has that peculiar combination of control freak exactitude and straight-up creative genius needed to become Beyoncé.

Here is the thing with a Virgo: It's not just that they appear to be perfect on the outside, they apply that desire for order, and for things to make sense, on the inside, too. And what that leads to is actually a perverse ability to be liberated where others would see constraints. For a Virgo, ridding one's self of the unnecessary, the extraneous, affords the ability to make room for inspiration, and for new beginnings, for creation. It is precisely because Virgos are so, well, precise that they can actually get messy.

And plenty of Virgos are plenty messy, if not downright tragic. Jean Rhys and Amy Winehouse were Virgos; Michael Jackson was, too, and so was River Phoenix. Nobody ever said it was easy being a Virgo. In fact, it's maybe particularly difficult to be this sign. The hardest part of being a Virgo, probably, is knowing that you have so much potential; it's the heavy burden of self-awareness. That kind of weight can be too much pressure, but it can also be, if you embrace it, freeing. It can also be an opportunity to really get to know yourself, and to understand well the entirety of the one vessel within which you will travel for all your life.

Virgos, then, don't just make good artists; they make good philosophers; they make good athletes in the sense that they are also philosophers of the body. They are prone to obsession (and, no, this does not always mean that they are clean freaks; sometimes they just like their mess exactly how they like their mess), and are well-versed in the idea that order and disorder are just two sides of the same coin.

Possibly what I like most about a Virgo, actually, is that a Virgo is all too familiar with the contradictions of the world, and yet goes on living in it, trying their best to reconcile the fact that utopia is hard to come by, but that doesn't mean it isn't worth searching out.

And so, is a Virgo a good sign? Yes. A Virgo is a great sign. Because complicated, difficult people who only call you on your shit as hard as they call themselves on their shit (which is hard), are among the very best people on earth, whether as children, friends, partners, or cultural icons. Like Beyoncé. The greatest Virgo of all time.