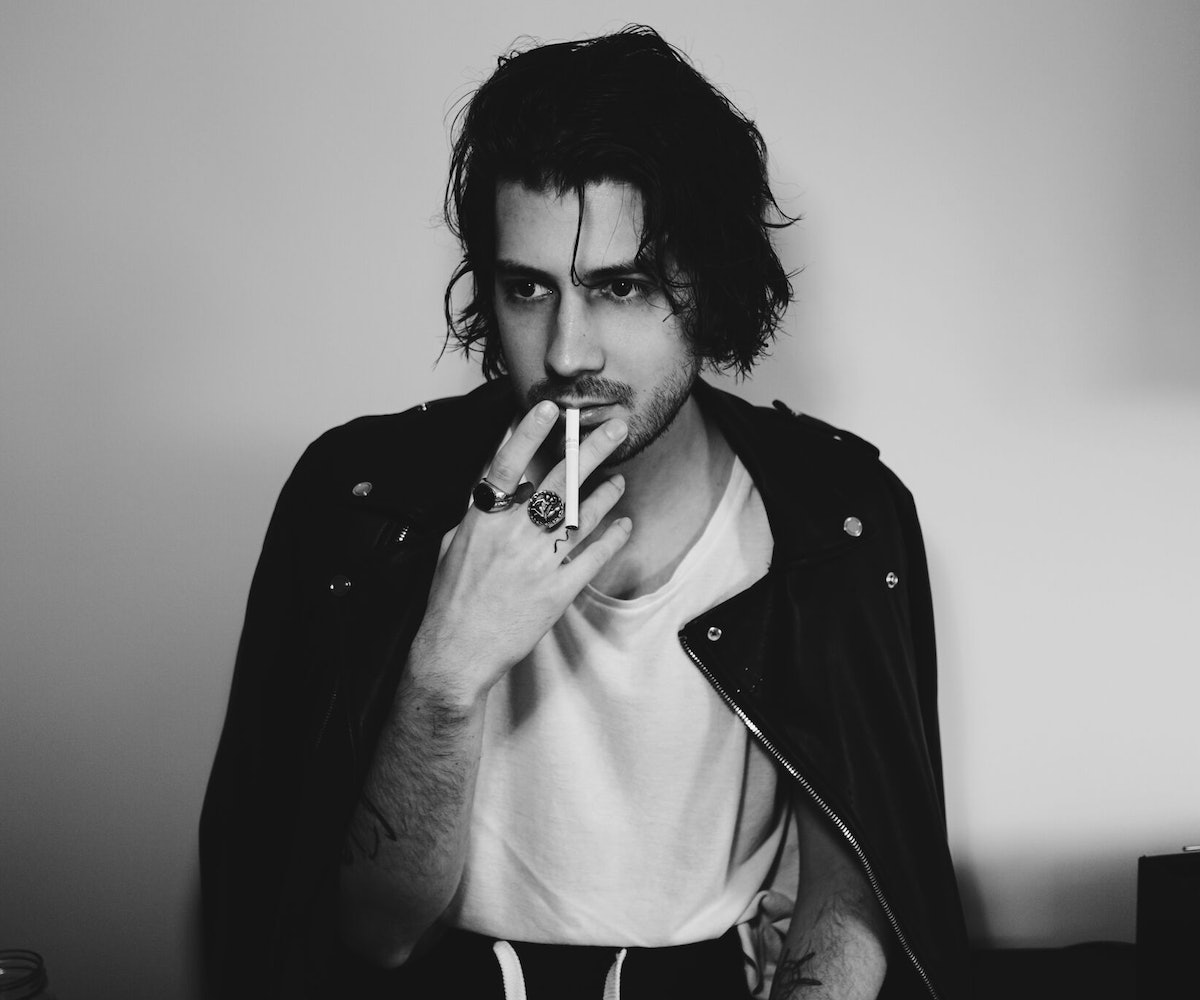 Vlad Holiday, frontman of New York City-based indie rock band Born Cages, makes his solo debut today with “Quit Playing Cool,” premiering right here on NYLON. And while the Romanian-born singer-songwriter may croon about not playing it too cool in relationships, he’s certainly cool when it comes to his new solo endeavor, keeping it as low-key as possible. “Some of my best friends don’t even know I’m putting this song out today,” he tells us. “I spent years planning every step with my band Born Cages, really getting in my head about every detail, and I wanted an outlet to do the complete opposite and just put out some music.”

Holiday wrote the track about his long-term girlfriend, reflecting on the early stages of their relationship. “[It’s about] when you’re still hiding behind your wits. Trying way too hard to make sure the other person likes you,” says Holiday. “It’s a funny time. I asked my girlfriend to move in with me, to a different country, while we were still in that phase. Just weeks after we met. Two years later, I wanted to put that into a song.”

Next up for Holiday? A show in New York on August 31. Check out the event, here, and stream the single, below.