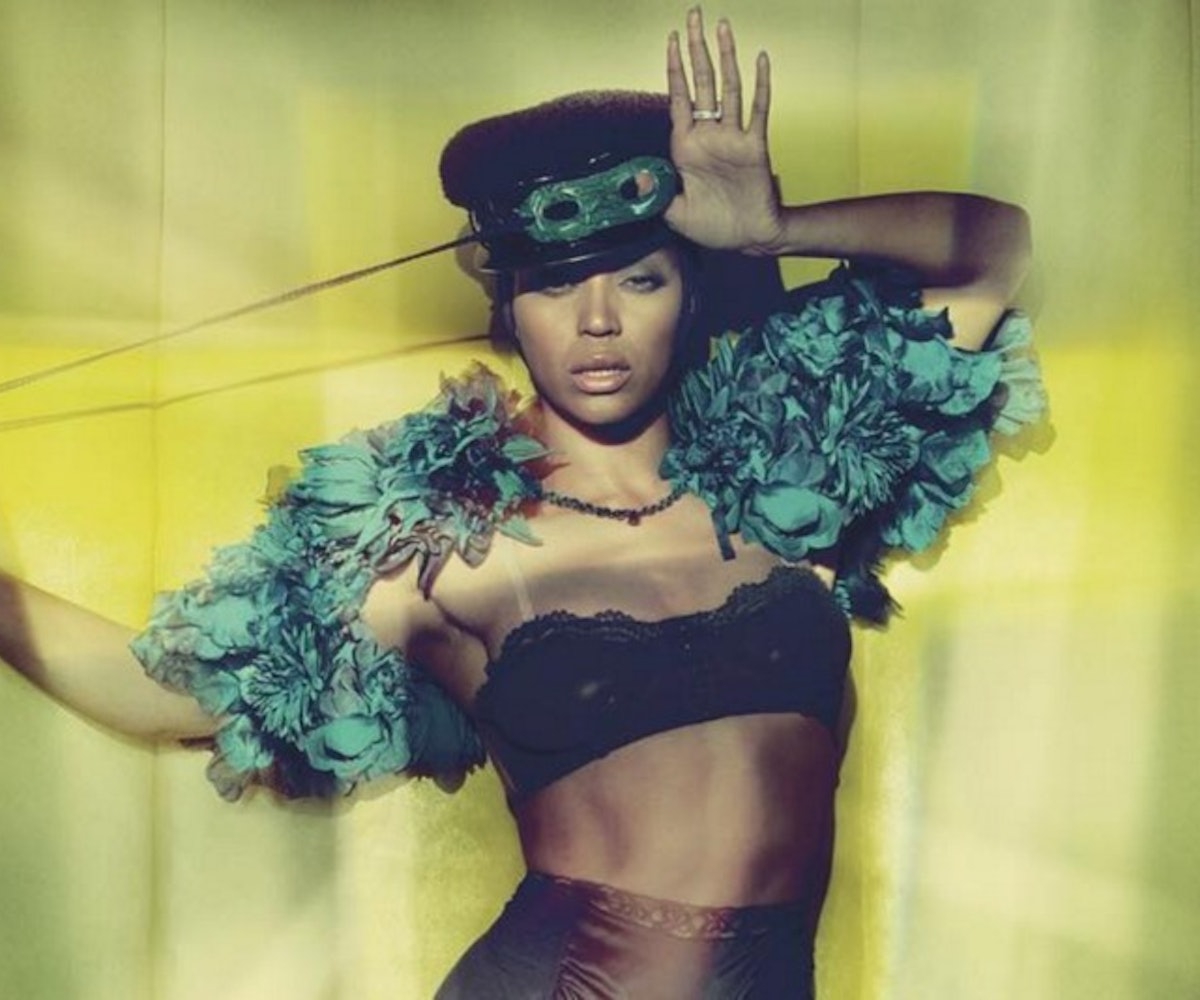 Since Saturday's release of the masterful Lemonade, Beyoncé's Beyhive has been more vocal than ever. Rachel Roy, Piers Morgan, and Rita Ora are just some of the unlucky few who have faced the wrath of Beyoncé’s stans, who are quickly proving to be the world's most loyal and unforgiving fan base.

The latest target to come face-to-face with Queen Bey’s army is W Magazine. After posting an Instagram taken from a 2011 shoot featuring the singer, the Beyhive pounced, accusing the magazine of a massive Photoshop fail.

According to some eagle-eyed fans, the photo was doctored to enhance Beyoncé's 'thigh gap," that coveted space between a woman's thighs that has come to symbolize unrealistic body image standards.

Neither Beyoncé, W Magazine, or photographer Patrick Demarchelier have responded to the controversy, so the jury is still out as to whether or not the image was indeed altered. Mashable did a side-by-side comparison of the photograph in question, and another one taken of Beyoncé from her Super Bowl performance, showing a slimmer Queen Bey in 2011.

Still, with so many magazines guilty of Photoshopping their cover stars in ridiculous ways, it's hard to fathom that Beyoncé's body was not altered in some way. Or, maybe we just don't want to get on the Beyhive's bad side. Check out the image in question, below.