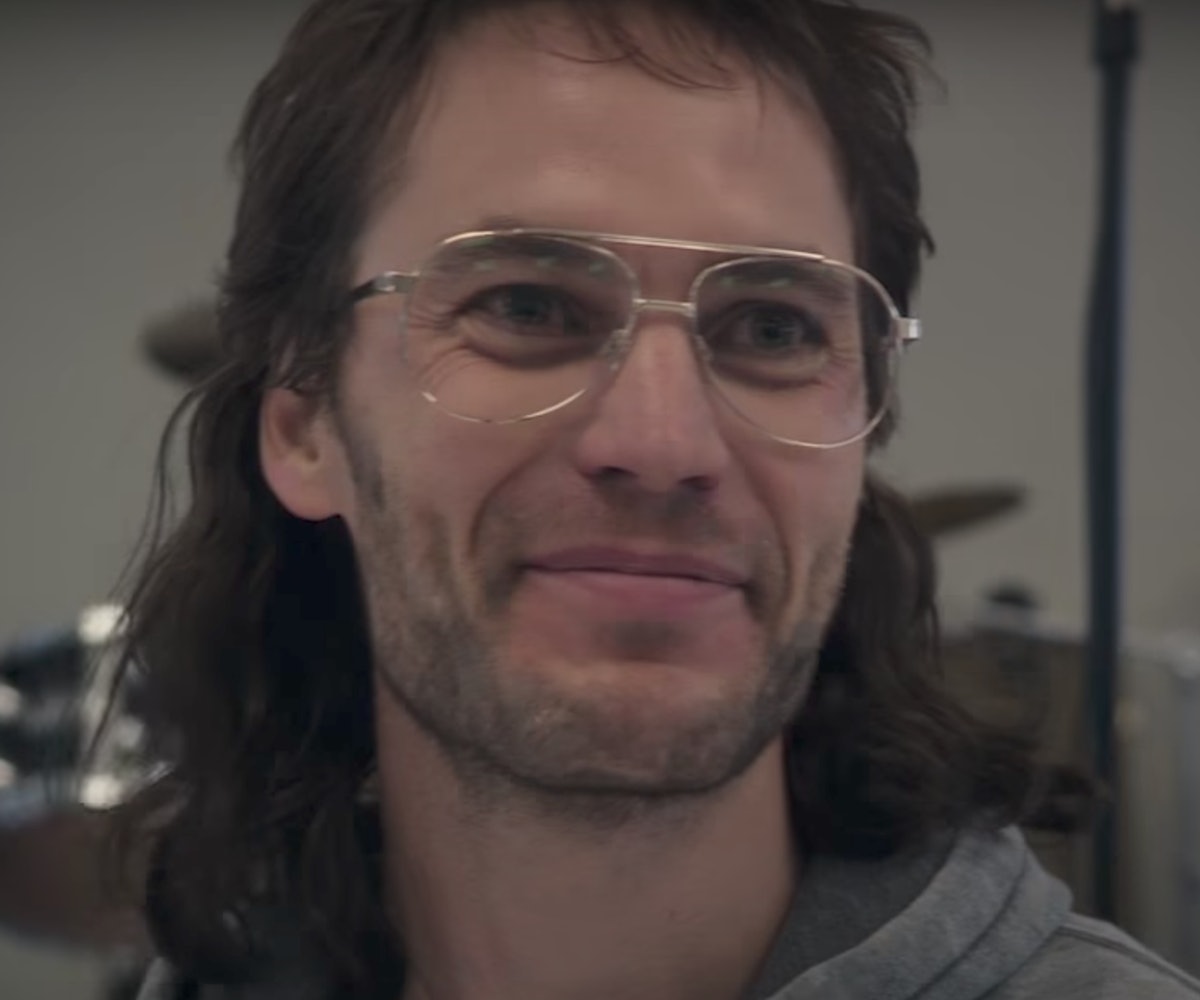 Paramount Network has just released the haunting new trailer for its upcoming TV miniseries Waco. Based on a true story, the series will star Taylor Kitsch as David Koresh, the zealous religious leader of the Branch Davidians from Waco, Texas. The series tells the story of the 51-day standoff between the Davidians and the FBI, one that left 77 dead back in 1993. “You came here to be tested. And this is a test,” Koresh tells his followers in the trailer, encouraging them to prove their faith. The standoff is now known as one of the most controversial and chilling tragedies in American history.

The series will also be centered around two biographies, A Place Called Waco by David Thibodeau (a surviving Davidian) and Stalling for Time: My Life As An FBI Hostage Negotiator by FBI agent Gary Noesner. Academy Award nominee Michael Shannon will play Noesner in the upcoming series, starring alongside Rory Culkin, John Leguizamo, Andrea Riseborough, and more. Set to air on January 24, the series is sure to be a harrowing retelling of true events. Check out the trailer, below.