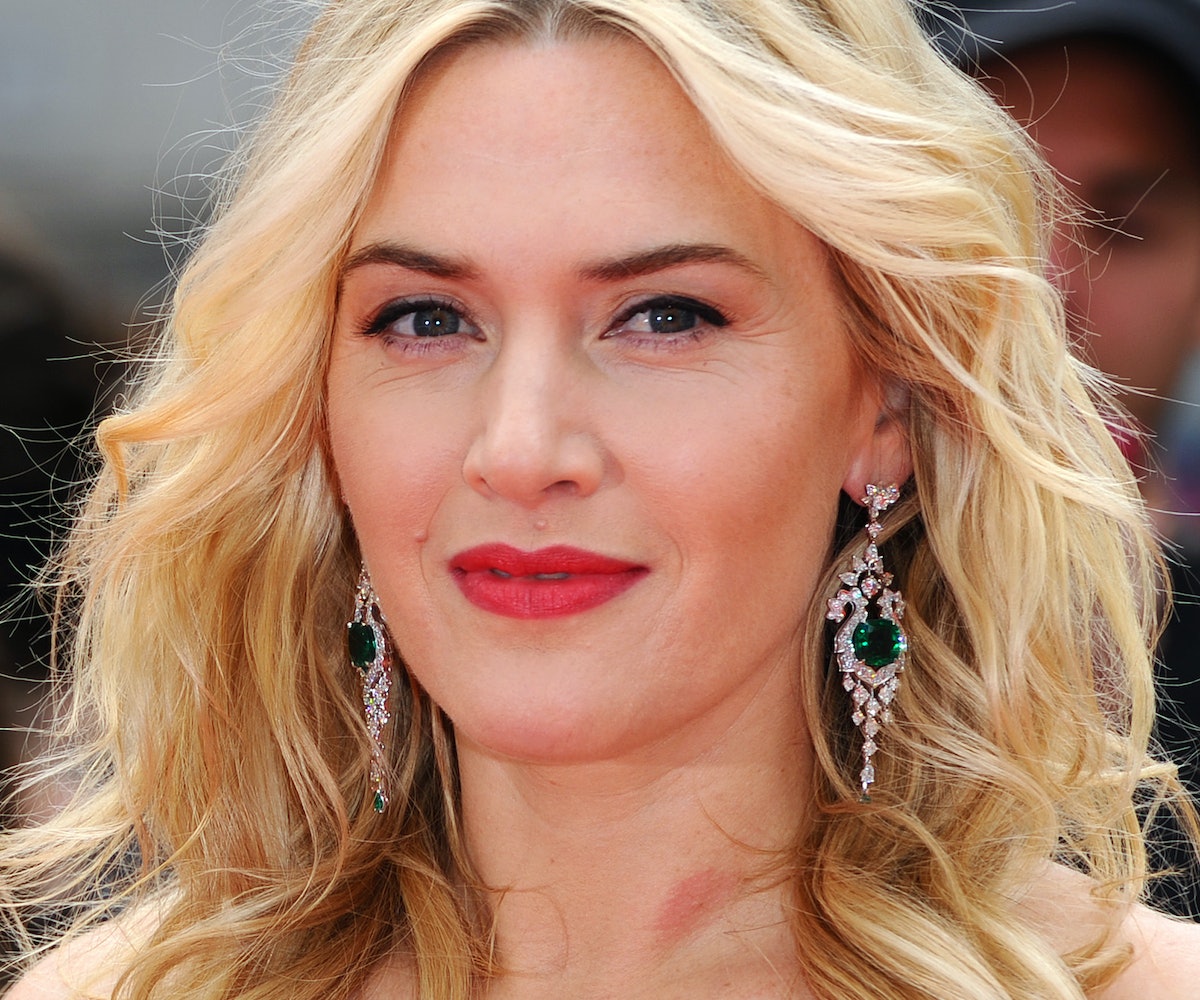 File this under things we never thought we’d see: Kate Winslet, standing on the side of a massive cliff, recreating the most iconic scene in Titanic. But leave it to Bear Grylls to make the impossible possible. On Running Wild With Bear Grylls, the celebrity outdoorsman and survivalist tricked Winslet into releasing the rope whilst scaling down the side of a cliff. Once she did, and her arms were outstretched, as if by reflex she dropped the British accent and said, “Jack! I feel like I’m flying!” And from then on it’s about ten seconds of utter perfection. Watch it above.