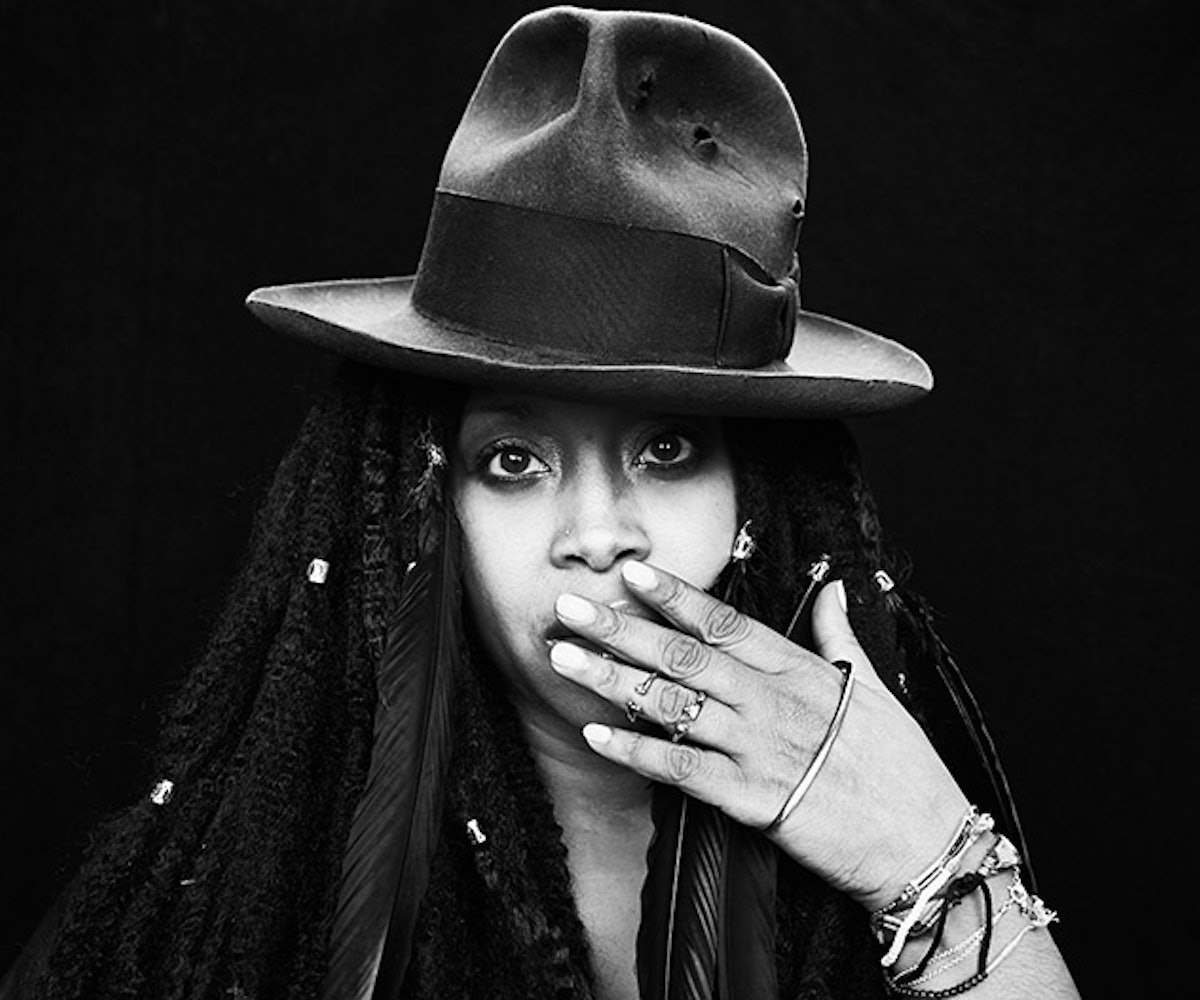 Photo by The Webby Awards/James Hartley
by Hayden Manders
May 17, 2016

The Webby Awards celebrated its 20th-anniversary last night in New York City. The best of the Internet's best mingled with other entrepreneurs, visionaries, and celebrities. Thanks to Nick Offerman's outstanding comedic and hosting skills, the ceremony went off without a hitch. Plus, with award winners restricted to five-word acceptance speeches, it flew by. Erykah Badu even paid special tribute to Prince. It was Kim Kardashian's short-but-sweet acceptance speech that resonated the most: "Nude selfies ‘til I die." Five words that pack a huge, feminist, and self-empowering statement. Talk about solid senior quote material.

Ahead, go behind the scenes of the ceremony with 25 exclusive images, featuring some of the Internet's (and our) favorites—including famous dogs. Everything is better with famous dogs.