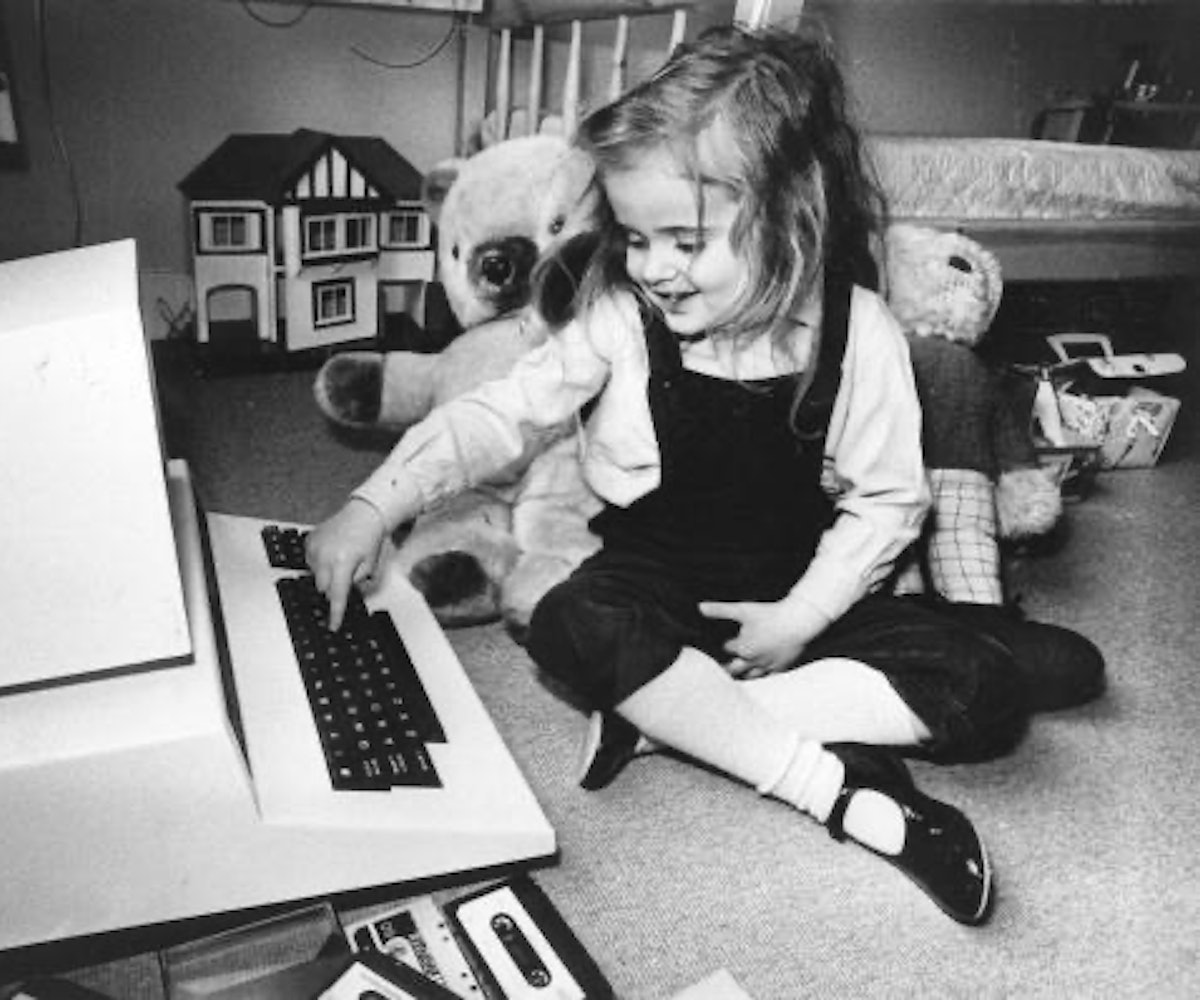 There are lots of reasons why someone might want to delete their internet history. Maybe you're just a regular person, afraid of nosy government agents peeking into your emails. Perhaps you're strongly anti-consumerist and hate that retail companies have access to your Google history, leading to an abundance of freakily targeted ads. Maybe you're Hillary Clinton, and you've been burned before. Or maybe you're Donald Trump, and you know it's just a matter of time before people devour your whole Twitter history and exile you from the country. (This is going to happen, right?)

Whatever the reason, wanting to delete yourself from the internet is a common enough occurrence, but it can seem frustratingly hard to do thoroughly. Until now.

As Dazed reports, there's a new website named Deseat.me, which is designed to minimize your internet presence so that the government or, like, your snooping mother, can't see what you've been up to online. Deseat.me was founded by Swedish developers, Wille Dahlbo and Linus Unnebäck, and works by having users entering their Gmail address into the site, where they are then "swiftly presented with all online accounts associated with it." After that, users are "given the option to 'delete,' 'keep,' or 'unsubscribe' from each one."

Although currently only available to Gmail users (sorry, AOL holdouts, wherever you are), the deleting function works on sites like Twitter and Facebook. Deseat.me reassures any users who are worried about giving over their own information to the site that they use Google safety and security protocols (which might not reassure fans of Dennis Cooper), which means that if you already trust Google, you may as well trust Deseat.me, which claims on its site: "The only thing you're telling us is what accounts you want to delete. That’s it."

To find out more, visit Deseat.me