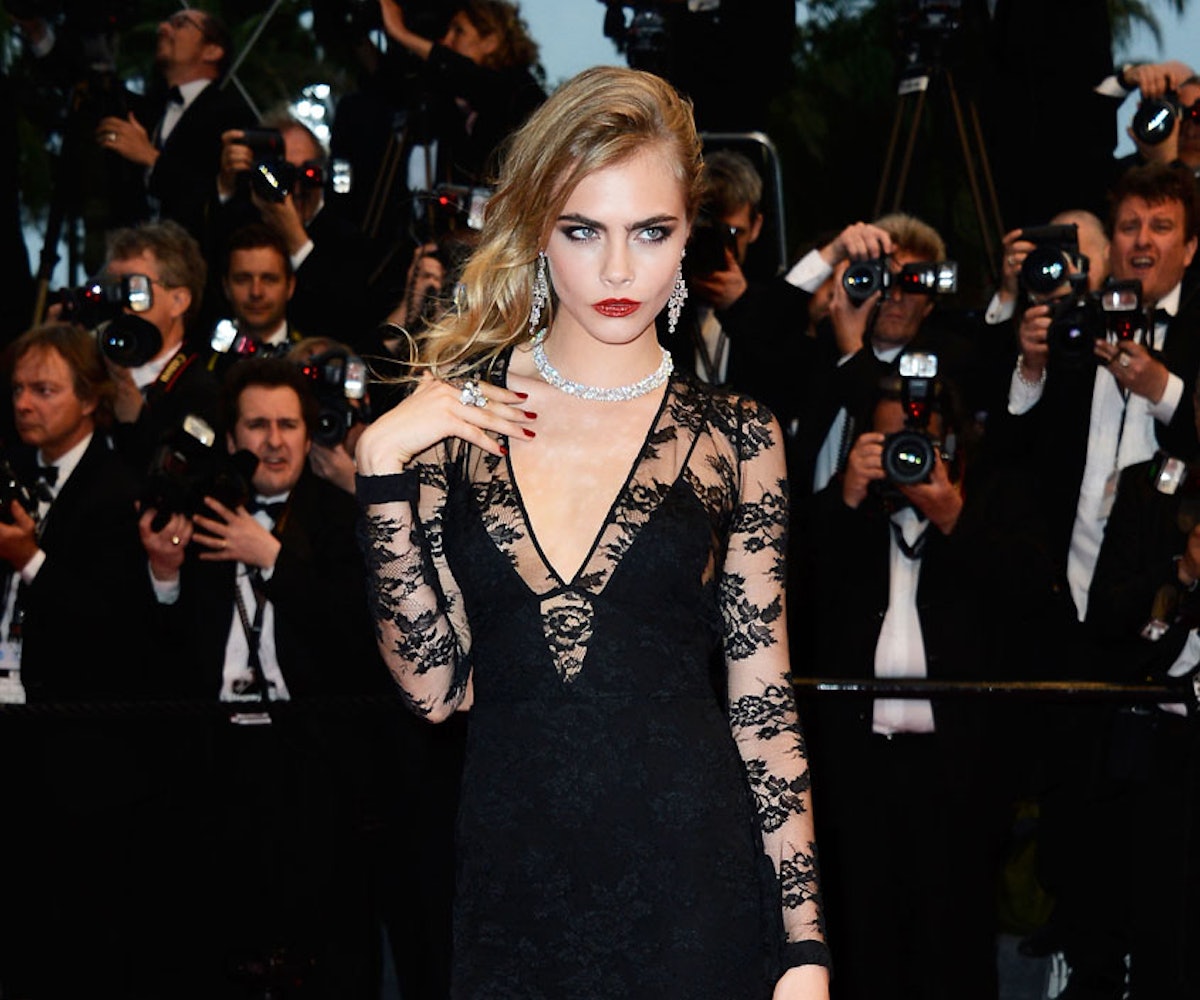 With wedding season in full force this summer, you might get bored with your normal dresses. But it's easy to shake things up a bit by taking inspiration from your favorite celebrities and their red carpet looks. You are allowed to dress fun for a wedding, and you shouldn't take yourself too seriously. Opt for exciting colors, or maybe a two-piece matching set instead of a dress. We've gathered up the best red carpet looks from the past years and found dresses that can give you that red carpet feel. Click through the gallery to see them all.