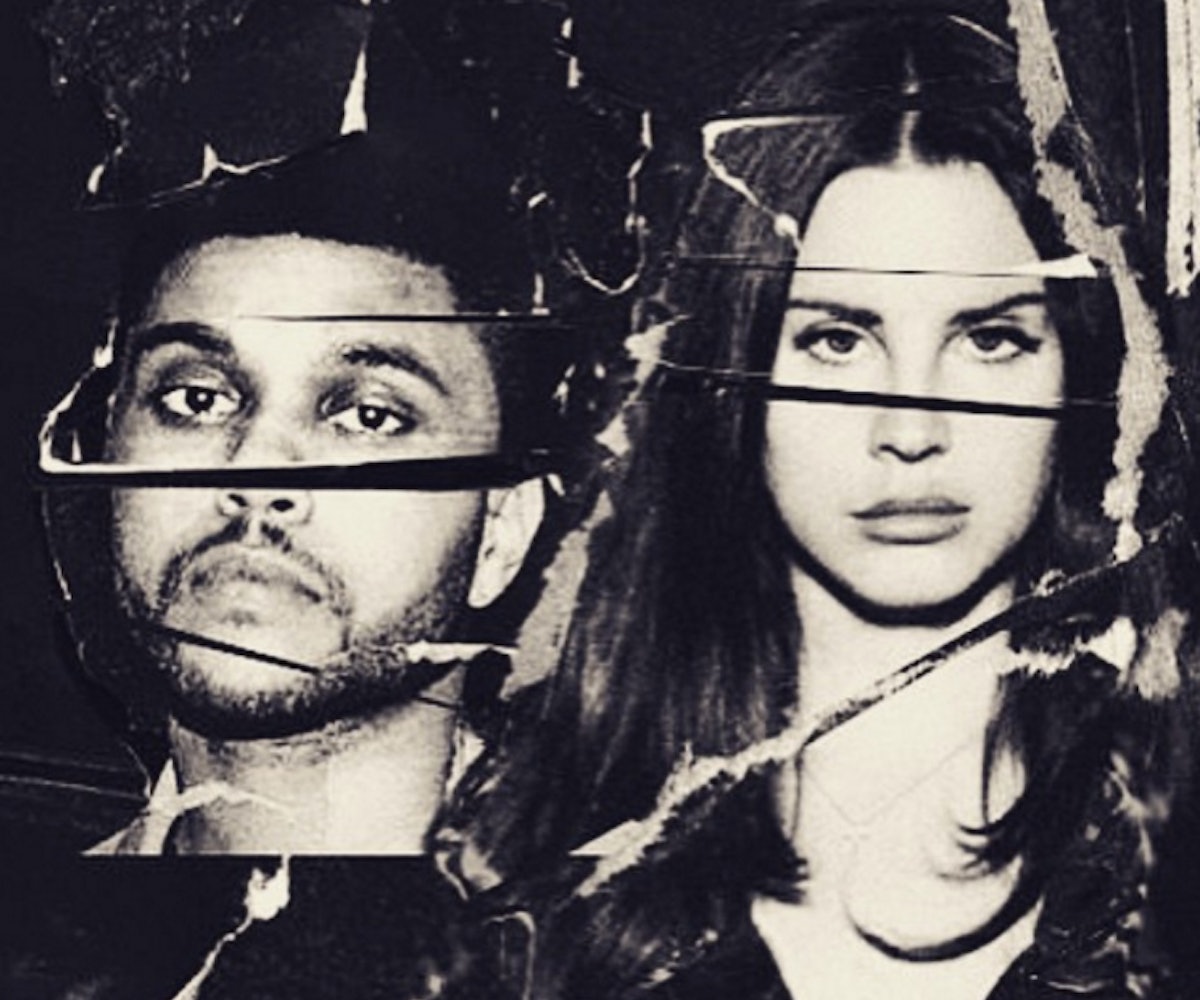 Not only did Lana Del Rey and The Weeknd create two of the most-influential albums of the year, but they also teamed up to create one of the year's most-hyped tracks, "Prisoner." Although the song leaked in late August and was officially released one week later on The Weeknd's Beauty Behind the Madness, neither artist had actively promoted or pushed the track. There were no joint appearances, interviews, or late-night talk show appearances—hell, they didn't even release it as a single. But that doesn't mean that either artist is willing to let the song fade into the background of mainstream listening. So, during his show at the Forum in Los Angeles, The Weeknd brought out Del Rey. What ensued was a thing of magic. It was beautiful, atmospheric, and everything else we would have expected from the two.