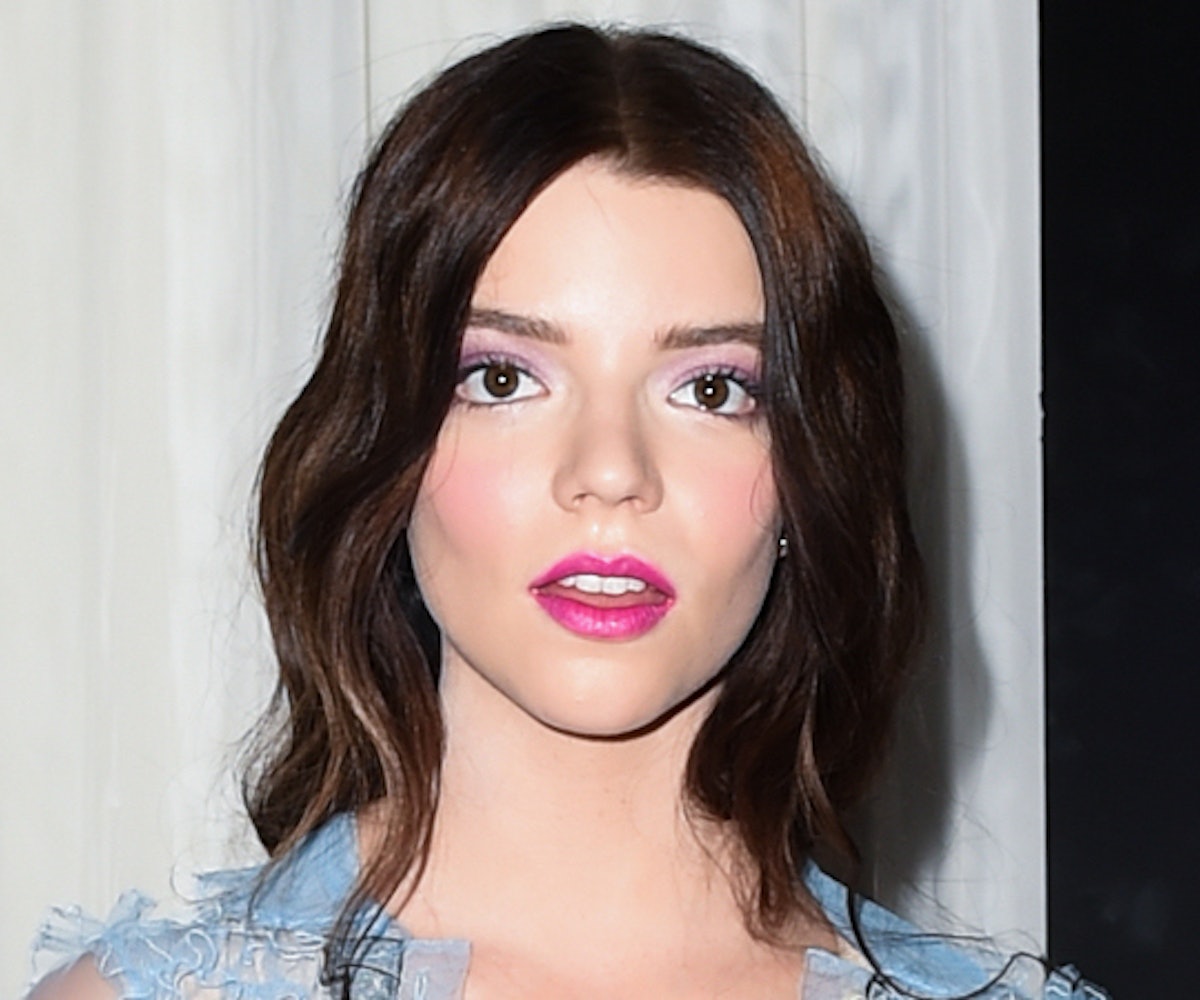 The Thoroughbreds star is in good company. Deadline reports that American Honey's Sasha Lane, Theodore Pellerin, and Love, Simon's Nick Robinson and Keiynan Lonsdale will round out the cast. Billed as a "neon-lit fairy tale" set in '80s L.A., the story focuses on Weetzie, a quirky, pixie-like woman who grew up with "an alcoholic starlet mother and a junkie screenwriter father." Combining magical realism with sobering themes about the HIV/AIDS crisis, nontraditional families, and teen sex, the film may seem like a love story at first. However, when things take a turn for the unexpected, and Weetzie is forced to face L.A.'s dark underbelly, stuff gets freaky.

The movie will be directed by Justin Kelly, who's helmed a spate of projects (King Cobra, I Am Michael) with the same enigmatic, fantastical vibe. According to Deadline, Block will also be writing the screenplay—so you can bet it'll stay true to the source material. Shangri-L.A, here we come.