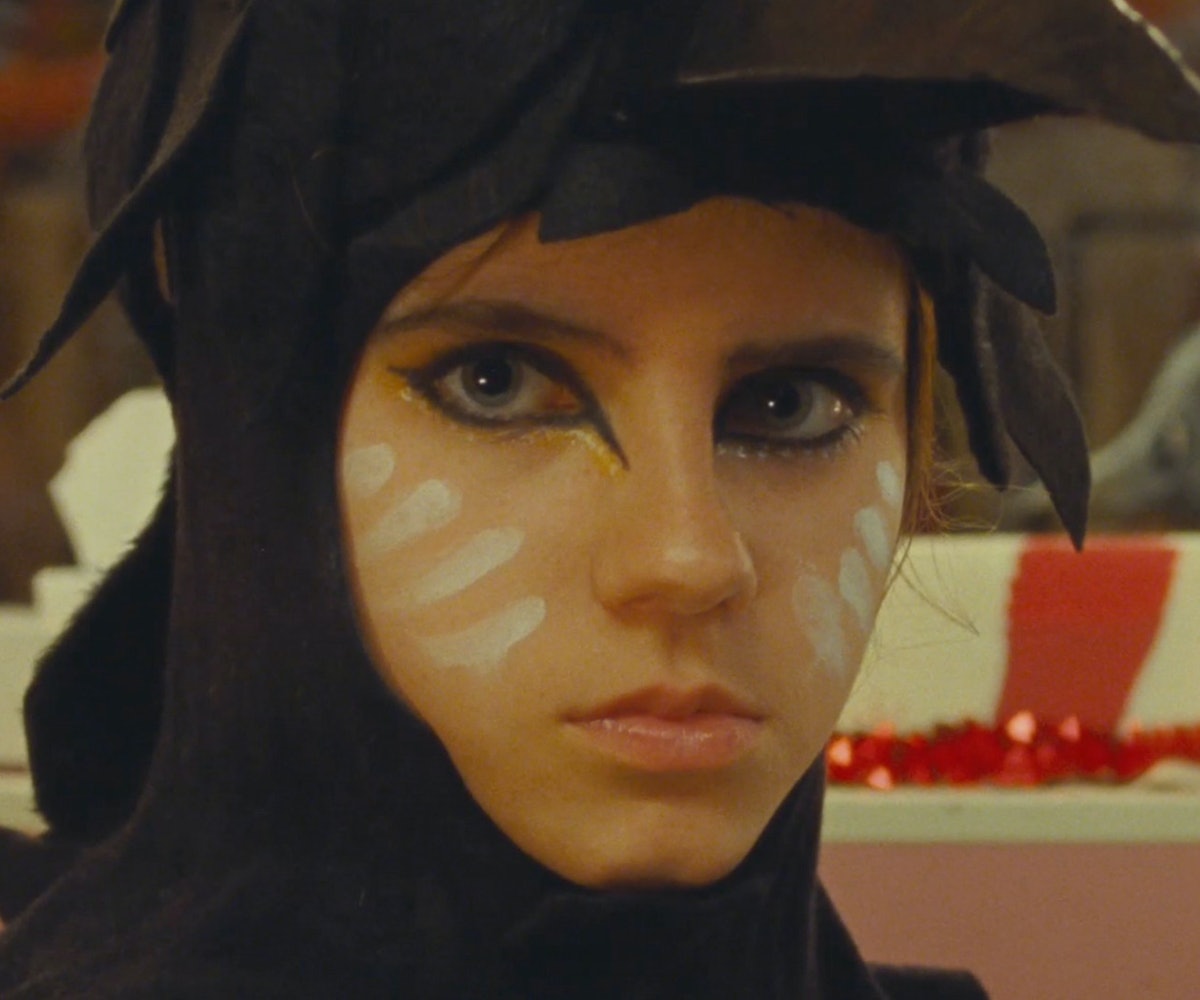 Usually my Facebook feed is crammed up with photos from parties I didn't attend and status updates from people I haven't talked to in at least six years, but yesterday I found a diamond in the rough: Spoke Art's Bad Dads exhibit of Wes Anderson-inspired art. When you see a link to a Wes Anderson art show, you click it. And what I found was more than amazing.

The show, now on its fourth year, features of art from over 100 artists from around the globe starring our favorite characters like Margot Tenenbaum, Max Fischer, and Steve Zissou. Spoke Art owner Ken Harman explains that it wasn't hard to get artists involved, "Anderson's use of color and cinematography really appeals to visual artists very easily, so many of our artists are all ready inspired by his films, and he's so popular as it is. It's usually pretty easy to get talented artists on board." Many of the pieces retain that quirky, iconic feel of Anderson's films, and--get ready for the best part--are available to buy prints of online for less than $50!

The show has garnered so much attention that even Wes Anderson and his team took note. "They've been super-supportive; we've been chatting with them for the past couple of years," Harman tells me. "They've even gone above and beyond... The next movie, The Grand Budapest Hotel, actually features a painting by one of our artists, Rich Pellegrino. The painting is sort of a major plot point in the film. Rich has been in every Bad Dads, so they reached out to him personally to create the painting that you see in the trailer. Additionally the new Wes Anderson book, features cover artwork and chapter artwork by another one of our represented artists, Max Dalton."

One thing's for sure, none of these artists suffer form Richie Tenenbaum syndrome--"He kept a studio in the corner of the ballroom but had failed to develop as a painter." Although, I liked Richie's paintings anyway.