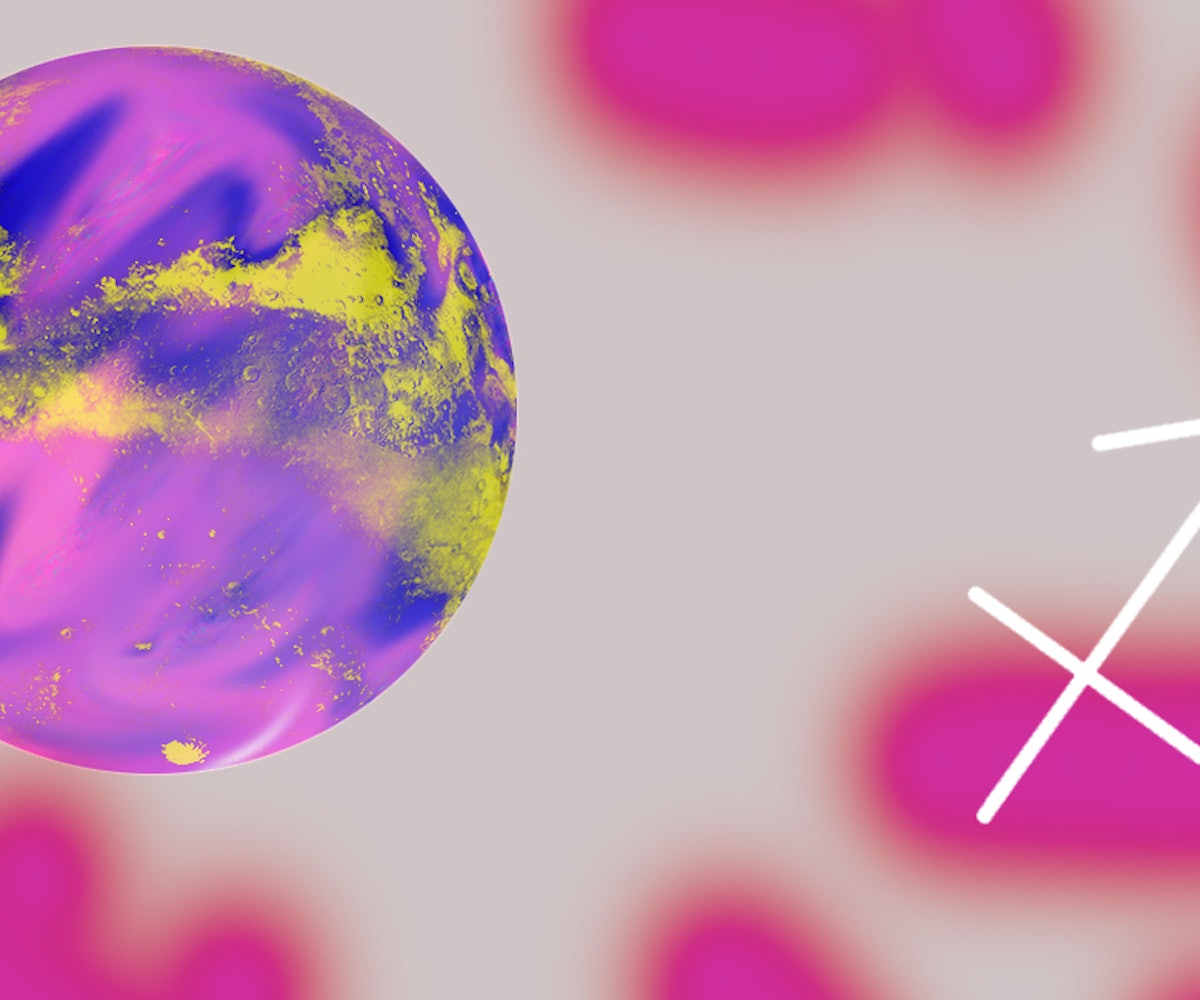 It’s been a long year with Jupiter in Scorpio. It’s been an onslaught of unveiling sexual trauma, recovering painful memories, and tide pools of shadows that threatened to pull even the strongest swimmer amongst us down. And, it’s been brilliant too. A rising of the divine feminine, a slow and steady heartbeat coming from the dark core of the Earth where Lilith retreated when she could not bear her spirit be compromised in the master’s garden. Snake energy—transforming through death, life-giving through poison, slow and deliberate.

When they said “Me too movement” out the sides of their mouths, and when they joked about women being “Me Too”ed as if it were a casual verb, they were trying to minimize something very powerful—something without shape so it could not be stopped—the many gendered survivors of sexual violence everywhere realizing that they were not alone. And, that the shame of what happened, or what they did and did not say, was not theirs to bear and never had been.

Jupiter is the Roman name for Zeus. When Jupiter entered the house of Scorpio, it was as if Zeus had been summoned to face the wreckage of every rape (almost every child of Zeus was a child of rape), every abuse of power, every exploitation. It’s as if a pantheon of masculine gods was summoned to witness a hearing and a testimony. To what end? many of you might ask, knowing what we know about this justice system, which was built and maintained to uphold injustice. Knowing what we know about white men who can brandish paper calendars and claim that if they didn’t write it then it didn’t happen.

But, our words are powerful because they bring us close enough to touch each other and if there is a Book of Life where our names are inscribed every year, then there is a Book of Death. Scorpio opens the Book of Death and does a roll call for those who trade in fear. Ask yourself if you can envision an end, and what that end might look like. Where does pain end? Does it end? Or, is lodged like a seed in the fertile Earth?

The juggernaut of reckoning will not stop, though it needs no catalyst now. Jupiter moves into Sagittarius just in time to remind us that we are never not powerful in our resistance to patriarchy. Sagittarius sets out a seeker and a champion. Sagittarius knows that to be here, on this plane, is to know faith, is to generate love, is to be entrusted with interdependent guardianship over the land, water, and animals that sustain our every resource. This is a force that permeates the fearful mind and demands a peaceful breath.

Remember that with Zeus, or Jupiter, moving into Sagittarius, our planets of many moons is being asked to find a better way, to learn it and to teach it. Jupiter in Sagittarius wants to practice every love language, learn the words “hello” and “thank you” in every country, wants to take you with them on their journeys, so that you might see—together—that borders were born of a violent imagination. That borders can be re-imagined as alive and permeable, without fortress. That the spirits of countries and the rites of their people could still be marked by the ones who remember, and maintained as language is maintained—taught and exchanged through stories and art. When Jupiter spins into the house of Sagittarius, what our king finds is a place of contemplation, a place where new worlds are invoked out of the exchange of information, where his biggest blessing might be to strip his own head of the crown.

I’ve been writing perched on the ground in the sunniest spot of my apartment, like a cat who cannot leave the house. Around me are four houseplants which I have pulled into my orbit and in the direction of my sun’s light. Sometimes, when I’m feeling particularly sensitive to all forms of sentient life, I wonder if each plant is its own planet. A network entangled at the root, leaves and flowers sometimes sprouting from the same branch and yet—do they recognize each other in relation? Does one ache when another burns or withers, or limps from thirst? Once a plant allows another kind of life to thrive on top of it, there’s little to be down. You can spray the neem oil, wipe with vinegar mix, but if the plant is compromised then original organism grows weaker.

Maybe plants die like planets die, with some pests allowing flora to thrive and others siphoning off energy until there’s none left. I’d ask which kind we are but the answer’s easy. In this planetary shift, where knowledge might actually be power, with the little time we’ve got left in the Sun, let’s ask instead which kind of pests we’re going to be.