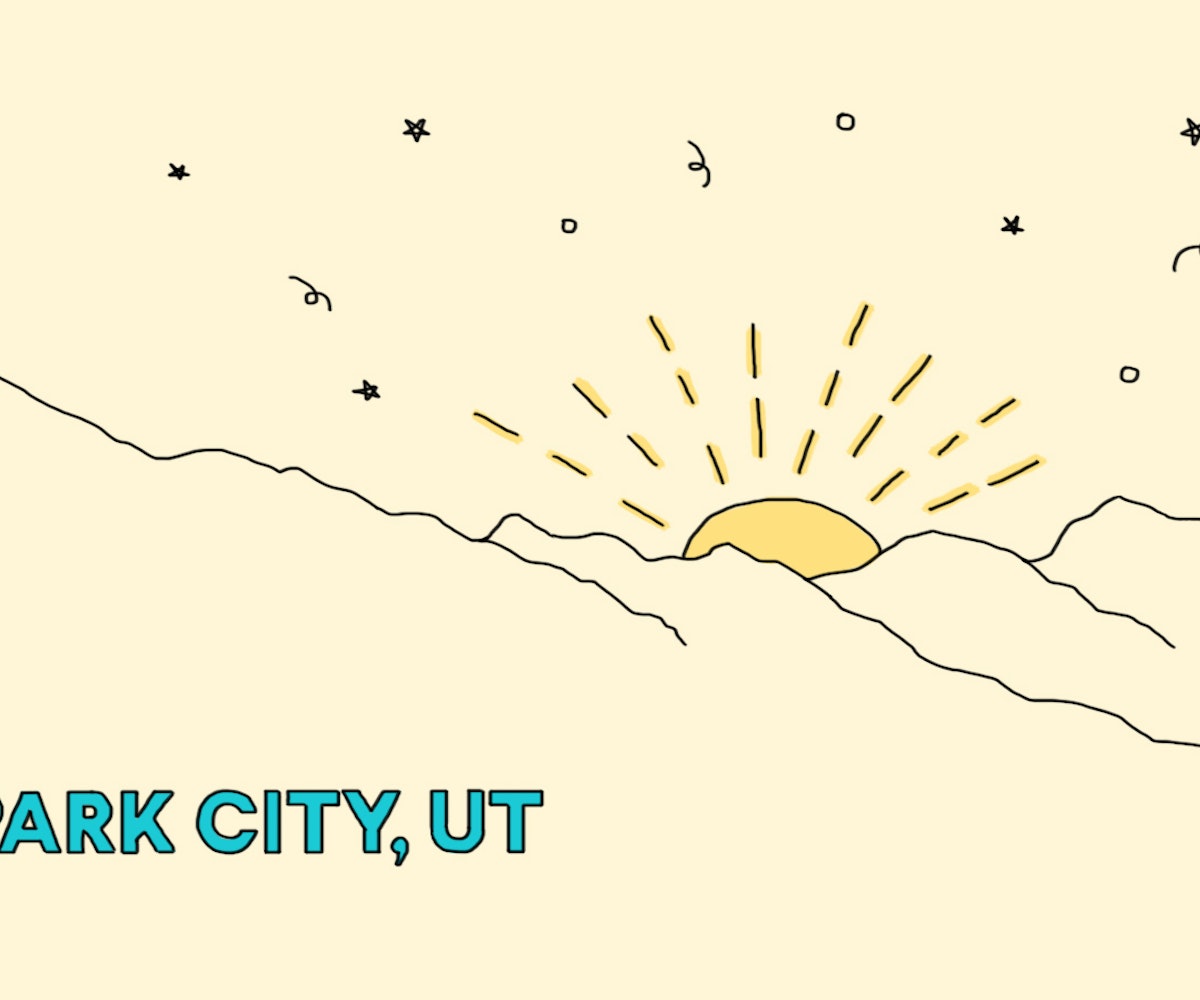 The time has come for Hollywood to descend upon Park City, Utah. The Sundance Film Festival kicks off this weekend, snow and all. Movies, obviously, take the front seat these next two weeks, but you're not going to be in screenings all day. (Well, some people may be, and if that's your reality, god speed.) Go ahead and turn this festival into a little adventure by exploring all that Park City has to offer. Leave the skiing to the professionals and the interviewing to the reporters and celebrities; you go enjoy a drink at one of the city's authentic saloons—you deserve it after all those movies. If it's good food you're hankering for, we know a certain culinary church you can attend, too. It's all laid out in the gallery below, just waiting to be added to your to-do list. Remember to pack a swimsuit! Those heated outdoor pools aren't there for show.

Where To Stay: Washington School House

This is the Park City boutique hotel to stay at. It's tiny—only 12 rooms—but it's long on class and Instagrammable interiors. Its tagline reads "where old school is the new cool," which is very fitting. Book now, though! The rooms fill up fast. You don't want to miss out having a glass of somethin' up in the outdoor heated terrace pool.

Where To Eat: Church Public House

Say hello to Park City's newest destination for eating, drinking, and being merry. Church Public House just opened, and it's ready to take you to, well, the church of good eats. Its hearty menu is winter-approved and all locally sourced. Come for the newness, stay for the spiritual experience of the steak sauce.

Where To Perk Up: Atticus Coffee & Teahouse

Atticus Coffee & Teahouse has become a staple in Park City since it opened in 2010. The initial idea of opening a used bookstore and coffee shop has blossomed into an establishment boasting 70 loose teas, smoothies with bee pollen, and the best caffeine fix this side of Sundance has to offer. If Harry, Ron, and Hermione were ever in Park City and in need of a watering hole, this would be it.

High West's saloon is a saloon's saloon. It's a gathering spot for the community, alive with good conversation. If you're looking for a truly old west vibe, this is it. Try the whiskey flight. You won't regret it.

Where To Dance: Downstairs

Park City turns into Party City at night. Downstairs is where you go to let loose a little. Have a drink or two at High West before heading here to shake and rattle your bones. Hey, you may even spot a celebrity or two. It's the place to see and be seen.

NEXT UP
Astrology
Get To Know Aquarius, The Certified Freak Of The Zodiac
Entertainment
Samia On 'Honey' & Saying The Ugly Part Out Loud
Culture
6 Shows To Binge Once You've Finished 'The White Lotus'
Entertainment
Gracie Abrams & Gia Coppola On The Joy Of Free-Flowing Collaboration
Style + Culture, delivered straight to your inbox.