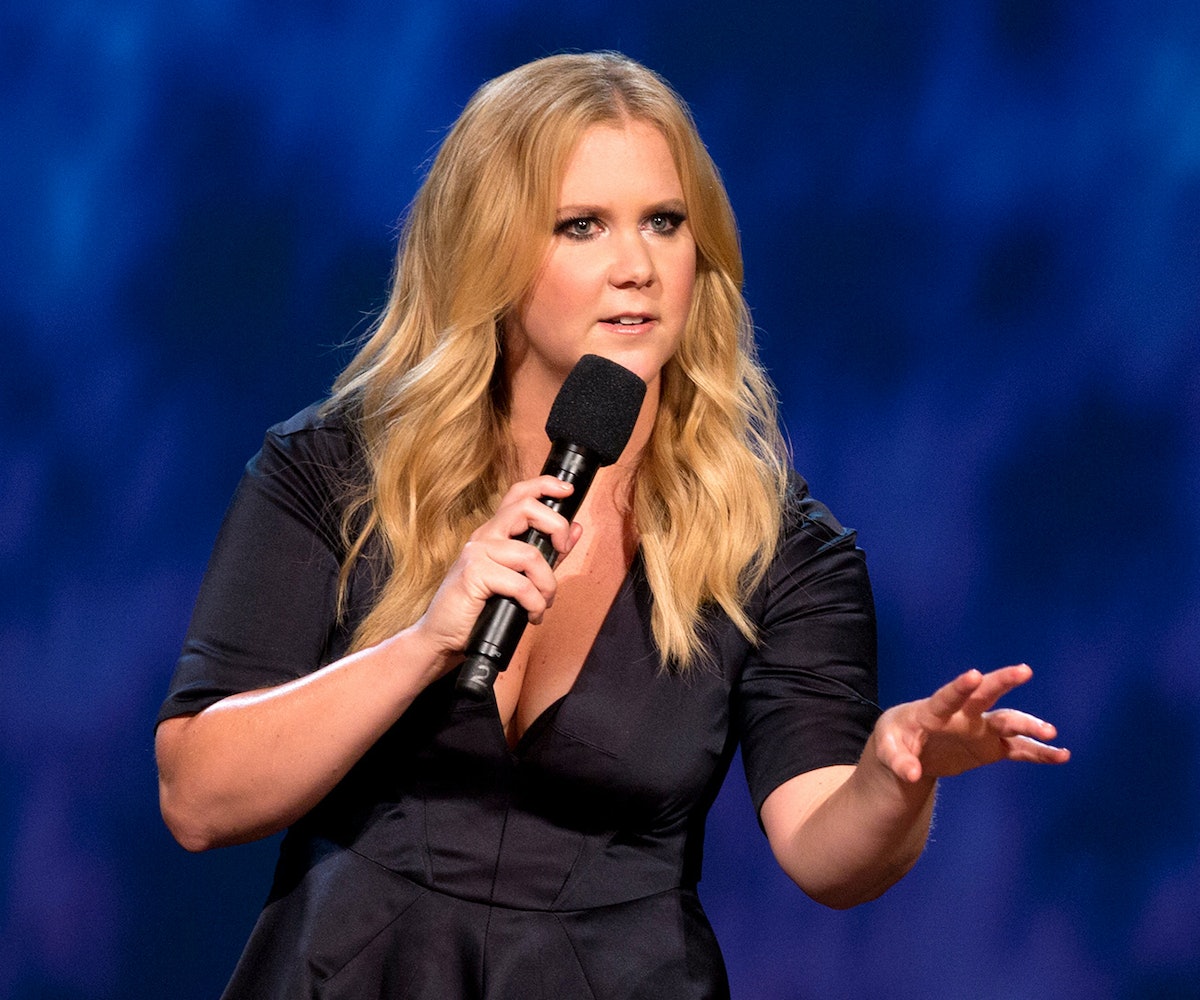 Yesterday we highlighted Netflix's upcoming October roster, and as we suspected, it have a slew of bone-chillers ready to stream—just in time for Halloween. Not to be outdone, HBO Now is also taking advantage of the lead-up to All Hallow's Eve with its own crop of scary movies debuting in October.

Beginning on October 1, the zombie thriller 28 Days, the wildly underrated creep show The House on Haunted Hill, and the campy slasher flick Trick R Treat will hit the streaming service. You should have nerves of steel by the time October 31 rolls around, which will make the double feature The Purge: Anarchy and The Pyramid seem child's play for a seasoned horror vet like you.

If ghosts and ghouls aren't your thing, there's some lighter fare on the way, too. Chief among them being Amy Schumer: Live at the Apollo, Schumer's long-awaited stand-up special that's set to premiere October 17. So if this month isn't shaping up to be the scariest one of the year, it just well might be the funniest. Check out HBO Now's full October lineup below!

October 31: The Purge: Anarchy and The Pyramid

Alvin and the Chipmunks

Return to House on Haunted Hill

Revenge of the Nerds

Rugrats in Paris: The Movie

October 26: How to Dance in Ohio

Harry Potter and the Goblet of Fire

A History of Violence

A Million Ways to Die in the West

Dawn of the Dead

Monty Python's The Meaning of Life

Queen of the Damned