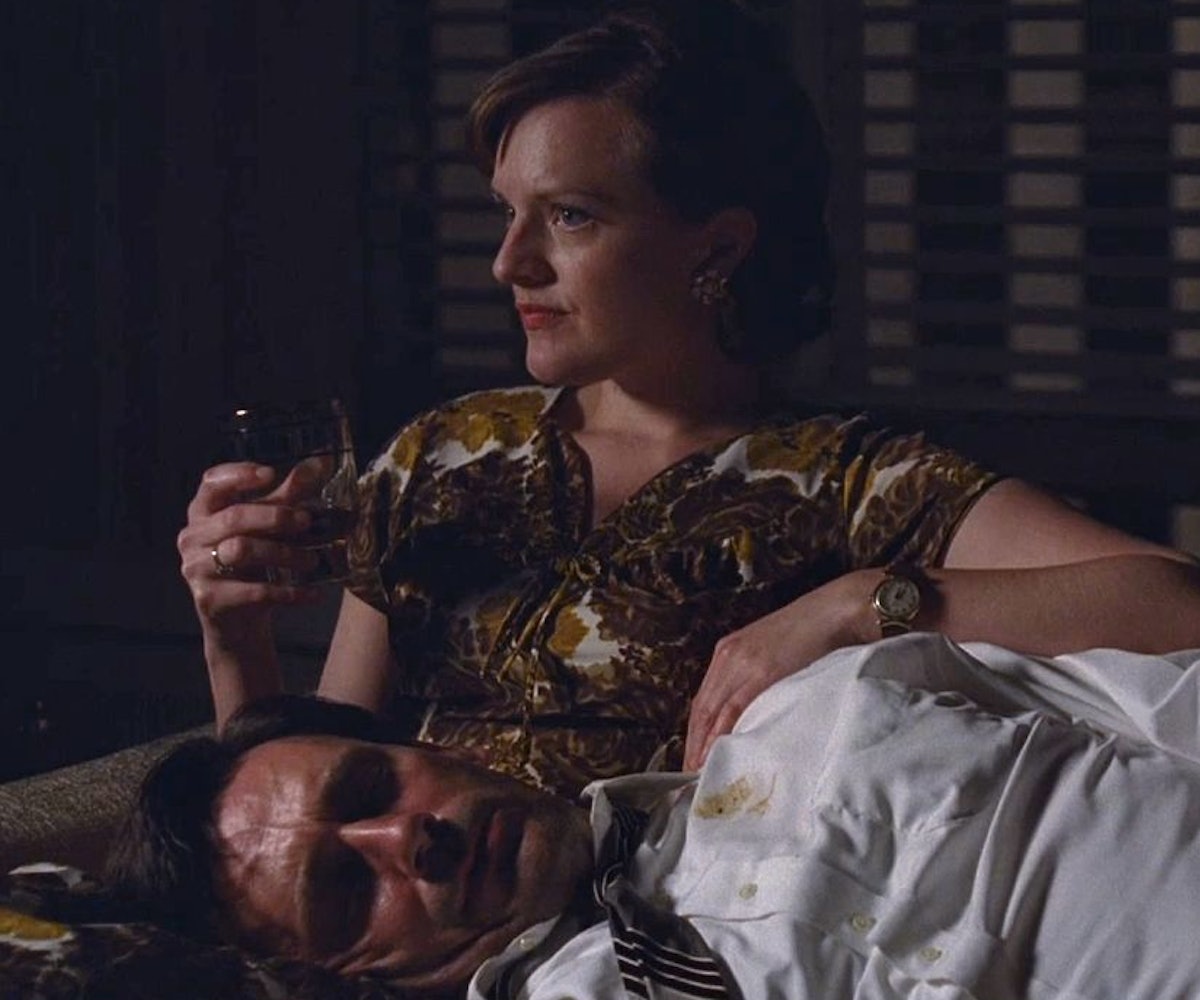 Memory is a slippery thing. And certain memories almost beg to be released. They develop sheens. The more time passes, the more likely they are to get slicker, to slide through and out of your mind. And what a pleasure the release of a memory is; how nice it feels—what a privilege it is—to get to forget. But what is the cost of forgetting? Or, maybe the question is: What price must be paid by those who remember?

In recent months, as more and more victims of sexual assault have come forward to name their abusers and to recount their traumas, the nature of memory and its role in our personal and collective narrative has become hotly debated. Accusers have been greeted with skepticism, rather than belief; and the further away they are from their instances of abuse and assault, the more they are questioned as to the veracity of their stories. Doubt has been cast upon the women who have accused Supreme Court nominee Brett Kavanaugh of sexual assault at least in part because the times of which they speak are decades in the past, and involve drinking and partying.

And so these women are asked: How can you remember what happened back then? But what they are really being asked is: Why didn't you just forget it? Forgetting could make it all just go away.

Early in the second season of Mad Men—a show centered around myth-building, that both glamorized and deconstructed a world in which rich white men did whatever they want—the burden of being someone who remembers is made resolutely clear. In a flashback, we see Don Draper—the dissolute antihero who has left behind a past life, abandoning even the name to which he was born—sitting with his protege, Peggy Olsen. She is in the hospital, perched listlessly on a bed, pony-tailed and dead-eyed, overcome with depression after having given up her child for adoption. Peggy is crippled by this trauma. The pregnancy had been kept hidden from everyone with whom she worked—including the child's father, who is married to someone else. Peggy doesn't know how to go on, to live with a pain that she can't share with anyone else. Don, who knows what it means to feel guilt and shame, sorrow and loss, has some advice for her: "Get out of here and move forward. This never happened. It will shock you how much it never happened."

What Don knows, what he wants Peggy to understand, is that in letting painful memories slip away, you enable yourself to slip back into the world you would otherwise have to leave behind. By forgetting her baby, by making it so that her pregnancy never happened, Peggy can go back to working alongside the married man who now acts like she barely exists; she can move through her life without people whispering about her, wondering why she just can't get over her pain. She won't make other people uncomfortable; she will protect and reinforce the existing power structure, and maybe, if she's lucky, by doing so, she will get to be a part of it.

It is this desire to preserve the status quo and the promise that their lives will be better for it that explains why women have long been encouraged to forget, to sublimate our pain, to make things easier for those around us. We are told—by people we know and by absolute strangers—to relax, to let it go, to smile. We know what happens when we don't—our worlds become more circumscribed. We don't get to go to the parties everyone else attends; we don't get to work at the places that have always been our professional dreams; we don't get to be a part of conversations and friend groups and spaces both public and private. The cost of remembering, of letting a memory sink its hooks into you, is a high one; your memory risks becoming your world, you risk being reduced to your trauma.

And this is why some people, believing themselves to be well-meaning, ask those who remember not to forgive, but to forget. Because forgetting is easier. And also, because men are not asking for forgiveness anyway. This is a notable aspect of Kavanaugh's response to the accusations against him: He has categorically denied them. His rejection of these women's narratives is a clear statement: This never happened. He says it never happened, so it never did. But as more and more evidence mounts that he is lying, some people have questioned why Kavanaugh didn't approach these accusations from a different angle. Instead of saying he never did these things, why not just admit that, as a drunken 17-year-old, he had behaved abominably, and that he's sorry.

It would seem a simple thing to do, but Kavanaugh and his ilk don't believe in forgiveness. They believe in forgetting. They believe in a world where America was once great, and that the threats to its greatness come from people who are hung up on past traumas. They believe in a world where bad things never happened, where they get to be exactly who they say they are, and be fully unapologetic about it. They have forgotten about doing bad things, and their lives are better for it. They want the same for their victims: to forget, to move on. They know that the surest path to power, and the easiest way of preserving it, is by erasing those moments of the past that don't fit into an approved narrative.

But traumatic memories don't easily slide away; they stick like burrs inside of you, invisible splinters that sometimes manage to work their way up, till they come out of your skin. They are painful, but that is where their power comes in; the pain only changes once they come all the way out, once these memories are shared. And notice: The pain changes, it does not go away. The memories stay, but they can transform into something bearable, something useful.

There is something beautiful about being able to forget; it can feel like a small moment of grace, this type of erasure. It is seductive, to be sure, in an Eternal Sunshine of the Spotless Mind kind of way. But it's also terrifying, an acceptance of a world order that doesn't value your experiences. In Mad Men, Peggy got out of the hospital and moved forward. Did she forget her trauma completely? No. But sometimes, acting like you've done something is the same thing as actually doing it. And anyway, Peggy has decided to operate in a world of men on their terms. And this is why, when she sees Don in a vulnerable position and helps him, knowing that he might hate her for doing so, she tells him, "You'll have to believe me that I'll forget this. I don't want you treating me badly because I remind you of it." Peggy has fully embraced the power of forgetting, its ability to keep the world running smoothly, and in the same direction.

And yet: Peggy—like all women—knows that sometimes it's not enough to promise you'll forget. There's still the risk that you'll be punished, merely for reminding those people you're protecting of all the things they've done. There is a reason that powerful people rally around men like Kavanaugh or those men who stood accused on the Shitty Media Men list, and it is because they don't want to be reminded of all the times that they've behaved badly—in ways similar and not. They fear these threats to the status quo, they fear the unearthing of these memories. They fear losing their positions of power. And so they question the reliability of these memories. They can't understand why anyone would hold onto these memories in silence for all these years. They can't comprehend the burden that must be, the price paid by these women so they could remember. They don't understand, because to them, it would have been so much easier to forget. But now is not a time for ease, or for smiles. Now is a time to remember; the cost may be high, but it's worth it—all of it—to get to the truth.