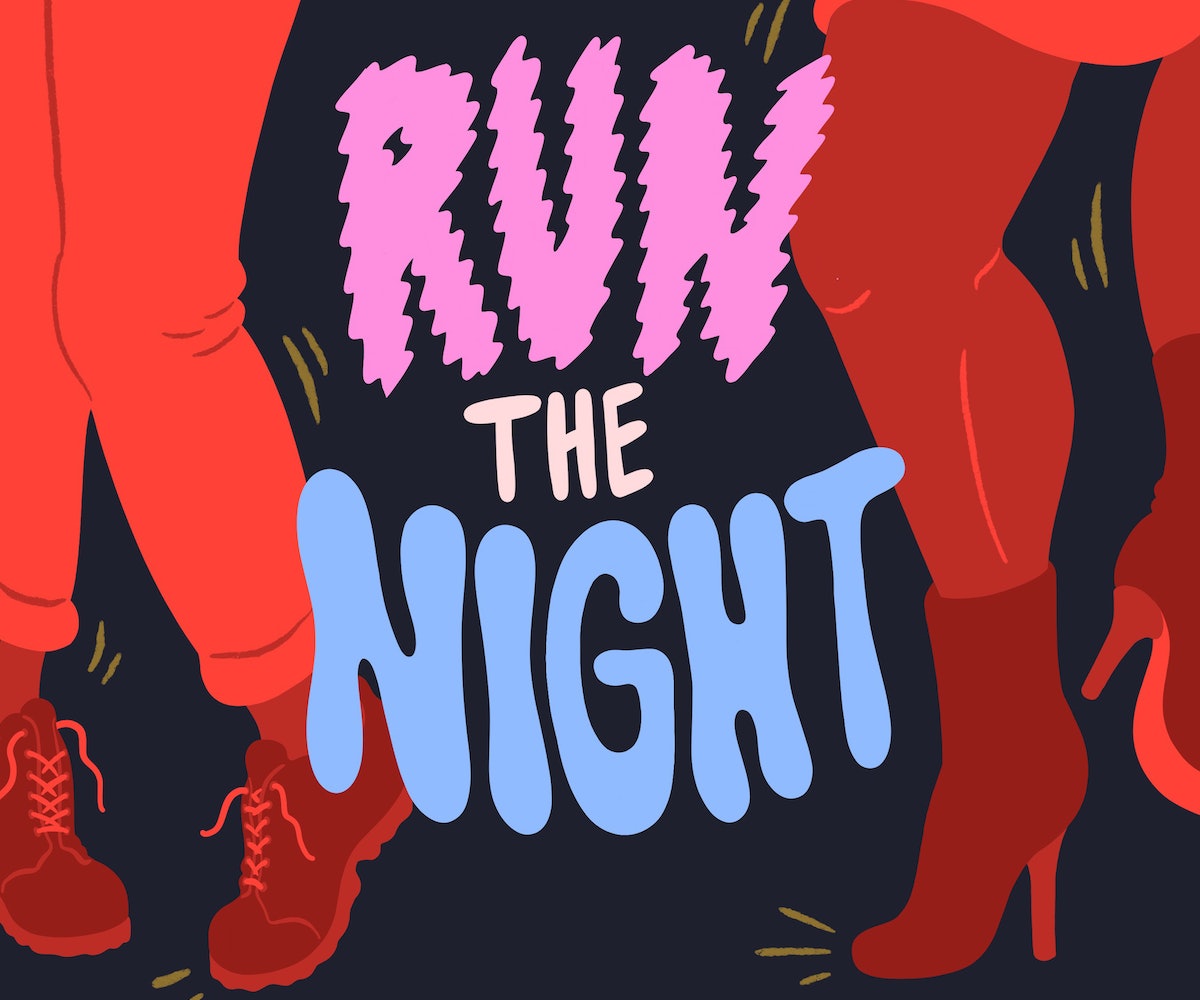 At dance clubs and nightlife venues everywhere, it’s often assumed that women will be the pretty young things rolling up to a party run by dudes. But more and more, it’s the ladies who are establishing themselves as the entrepreneurial leaders and innovators on the scene, actively creating the kinds of events they want to attend. Here, someof clubland’s top party starters sound off on running the game.