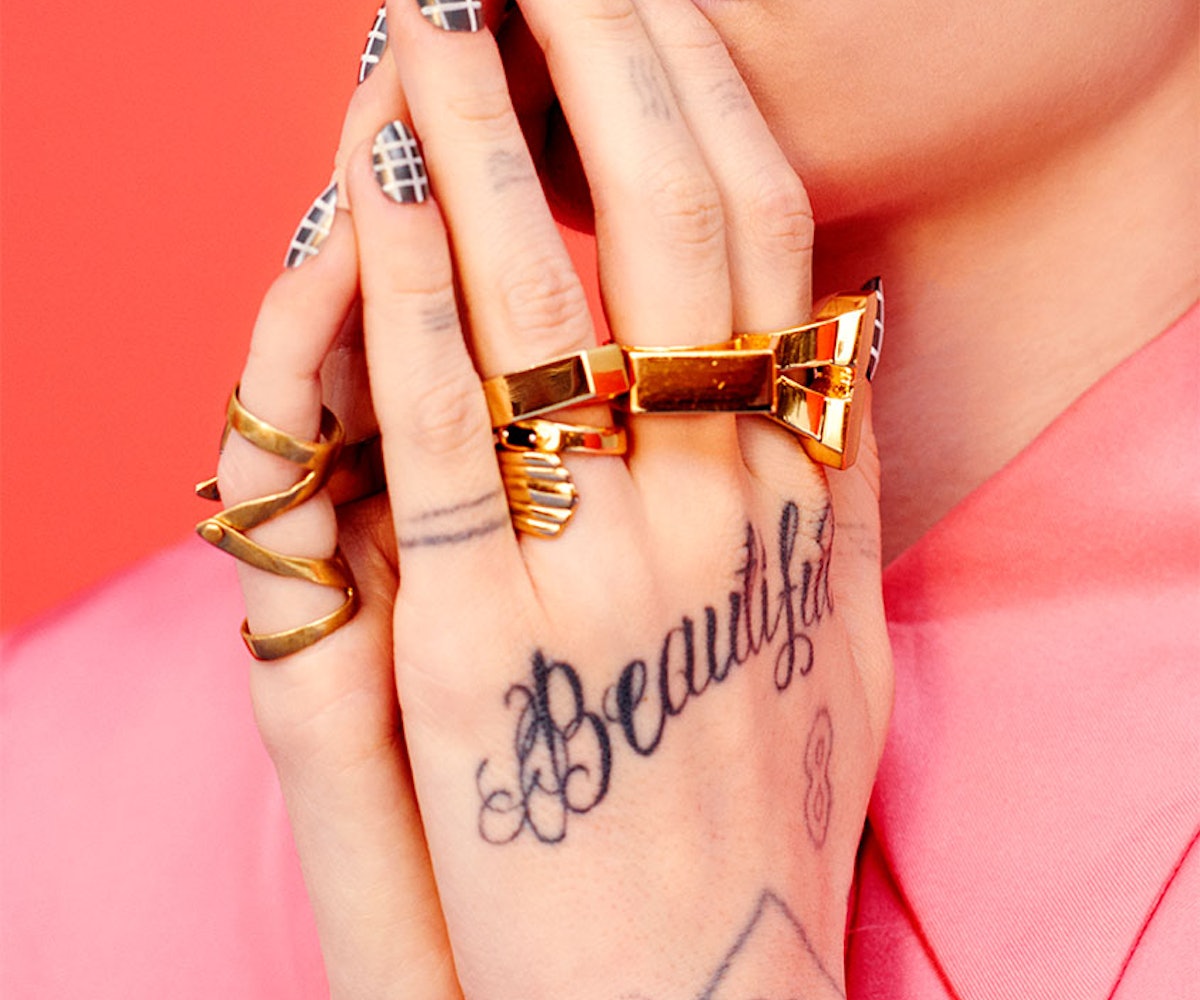 Thankfully, outdated stigmas and generalizations about tattoos have been on their way out for a while now. But for those who are still holding onto them, science is here to change your mind. According to a new study titled "Tattoos, gender, and well-being among American college students," tattoos may be linked to high self-esteem.

Although there is no research about whether tattoos directly influence self-esteem, the authors of the study indicate that tattoos may be a way for women to overcome emotional traumas. "Just as breast cancer survivors and abuse victims acquire tattoos and piercings to restore physical losses, we think the women in our study may be trying to restore emotional losses with more tattoos," they wrote.

The study, which didn't ask participants about the meanings or intentions behind their tattoos, did not find any other significant conclusions about tattoos in relation to self-esteem, depression, suicide ideation, or history of suicide attempts.