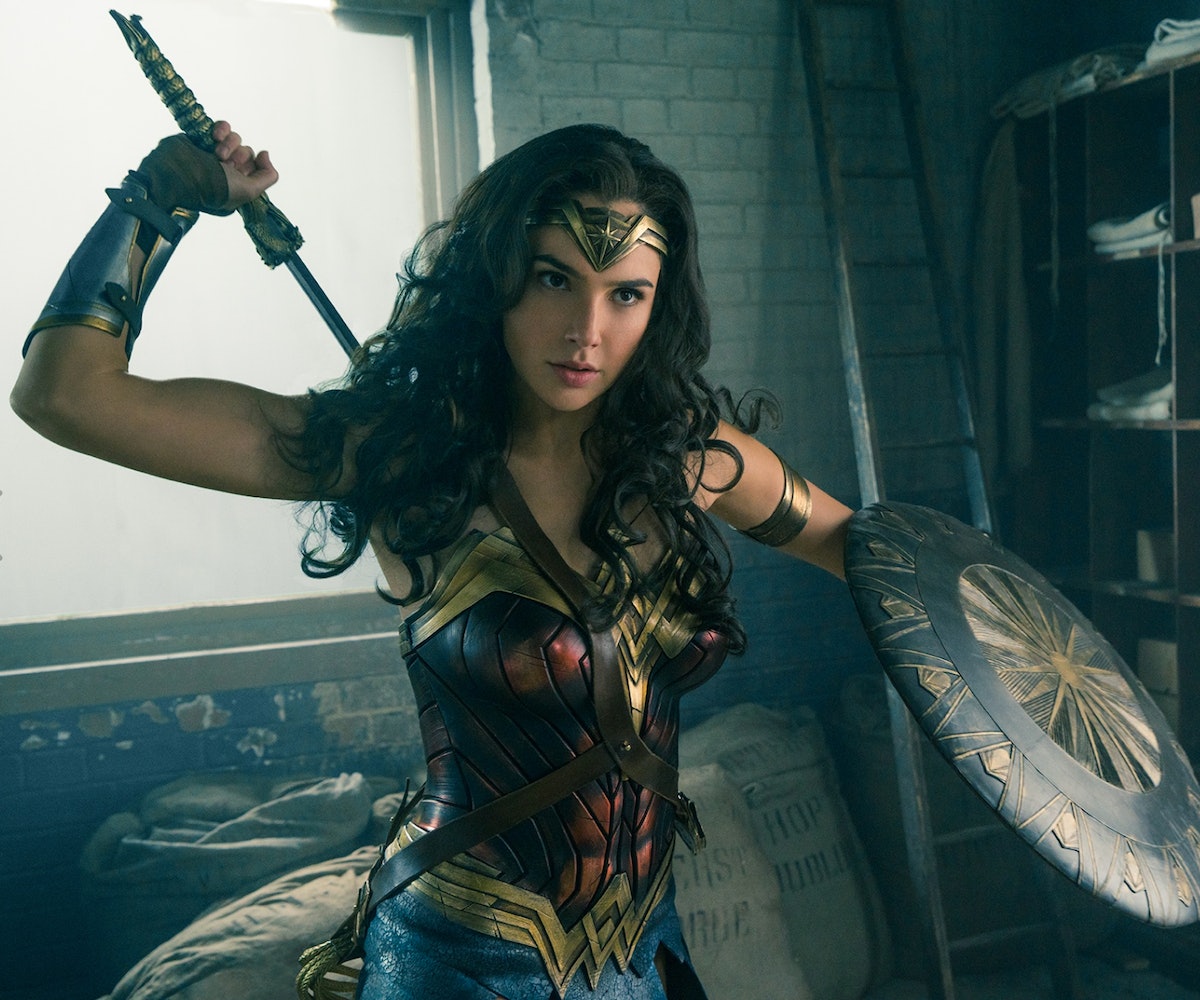 UPDATE 6/21/2017: Sources familiar with Gal Gadot and Henry Cavill's negotiations told The Hollywood Reporter that both made the same base salary for Wonder Woman and Man of Steel, respectively, and in fact Gadot may have received slightly more than Cavill.

UPDATE 6/20/2017: Henry Cavill's base salary for Man of Steel was not 46 times more than Gal Gadot's salary for Wonder Woman as has been reported. While the details of Cavill's $14 million payout couldn't be confirmed, it most likely included bonuses for box office performance. A source with knowledge of studio negotiations on franchise films told Vanity Fair, “It certainly isn't for one picture. That's insane." The same source explained that “entry level actors in franchise films are paid an initial rate. As a franchise takes off, they stand to make more money." So just like with Chris Evans and Chris Hemsworth, who made less than $500,000 in their first superhero films, Gadot's base rate will increase with sequels, and she'll receive bonuses based on the films' earnings.

If Wonder Woman isn't able to get a salary she deserves, what hope do the rest of us mortals have? Despite the fact that the blockbuster hit has raked in more than $570 million worldwide, the film's star, Gal Gadot, was paid just $300,000, according to The Daily Dot.

Compare that to Man of Steel's Henry Cavill, who earned $14 million the first time he played Superman. It's worth noting that Wonder Woman is currently on its way to out-gross Man of Steel. Gadot's salary also seems shockingly low compared to Robert Downey Jr.'s whopping $50 million salary for The Avengers. However, the rest of the Avengers cast earned around $300,000 but received $2 to $6 million after bonuses. Chris Evans also took home $300,000 for Captain America, so Gadot isn't alone in that salary range. However, Evans went on to make $7 million in the sequel, The Avengers: Age of Ultron.

Gadot is in the second film of a three-picture deal, including Batman v. Superman, Wonder Woman, and Justice League, and will receive $300,000 for each project. Considering the hundreds of millions of dollars that go into producing and promoting a superhero movie, this number still seems small.

Since actors usually receive a bonus when their film passes a box office milestone, Gadot will likely end up with more than $300,000. And given the film's success, Gadot can definitely ask for that raise when the sequel comes around, as we hope she will.