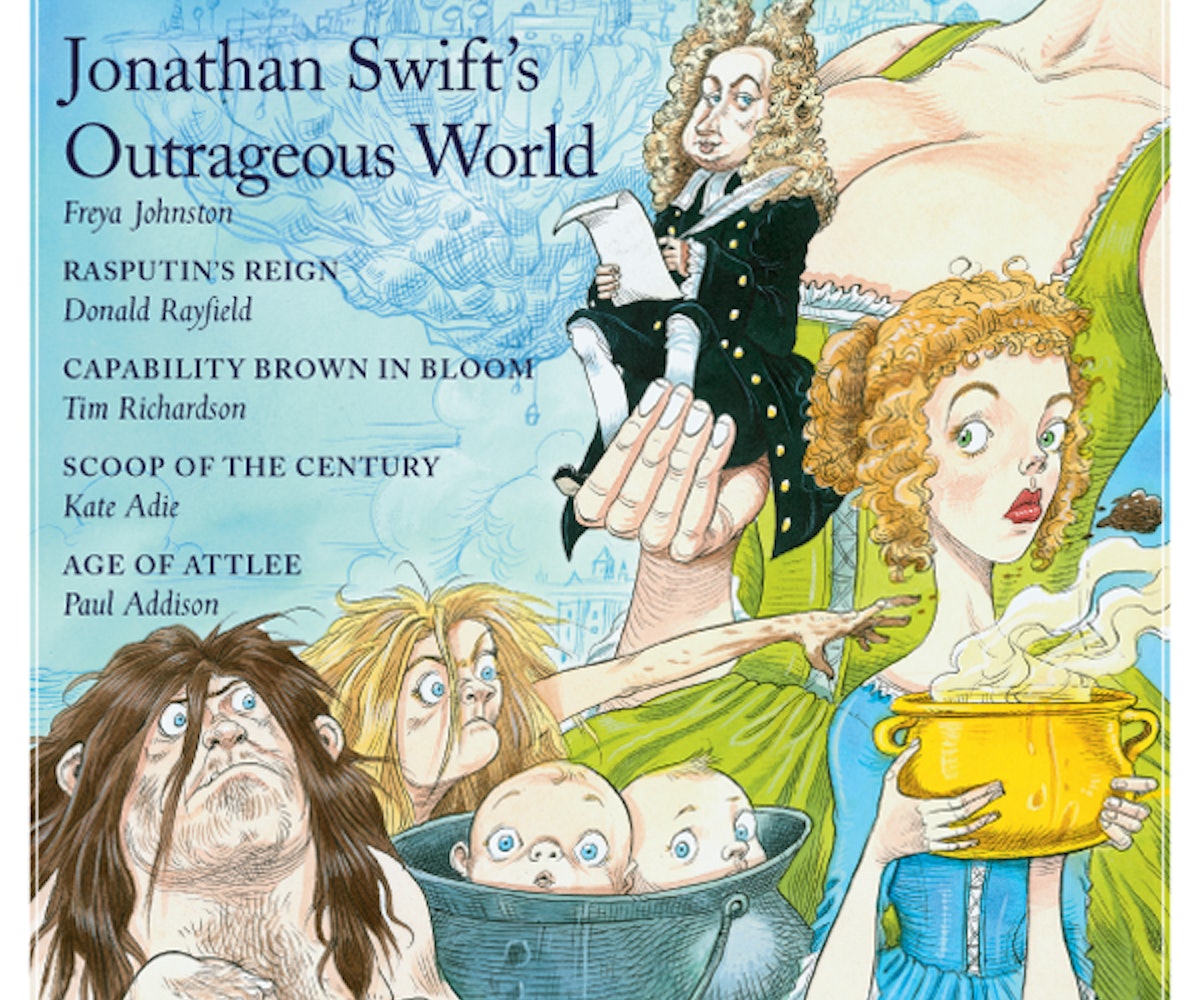 Photo via The Literary Review
by Lisa Eppich
November 20, 2016

The heroes at The Literary Review have taken it upon themselves to comb through horrible sex passages every year since 1993 to find the, ahem, cream of the crop. This year readers clamored to nominate President-elect Trump's "locker room talk," but the magazine couldn't count it since it's not fiction. Just a reminder that we are not dreaming this hellscape we've found ourselves in.

So, what makes these passages so bad? For some, it's bizarre imagery that takes you out of the scene entirely. For example, in The Tabacconist by Robert Seethaler, the male protagonist suddenly makes "a gurgling sound," while his female partner says "Come, sonny boy!," and all around it just makes you think of your grandparents going at it. In The Butcher's Hook by Janet Ellis, the two protagonists find themselves spent on the bed when the guy rolls over and says, "'Til now, I thought the sweetest sound I could ever hear was cows chewing grass. But this is better." Because all women like to be associated with cows in bed, right?

Then, there's awkward wording. "Buttocks" and "prick" are not sexy words and have no place in sex writing. Sex and tennis are both sweaty but don't belong in the same sentence. And nobody really needs to read about a blow job in an airport bathroom because gross.

Ready to feel your nether regions wither and die? Check out the full entries here and stay titulated for the winner to be announced on November 30. And, if you're looking for some lit that'll actually get you hot and bothered, check out the 10 sexiest books we've ever read. Go ahead, you deserve it.