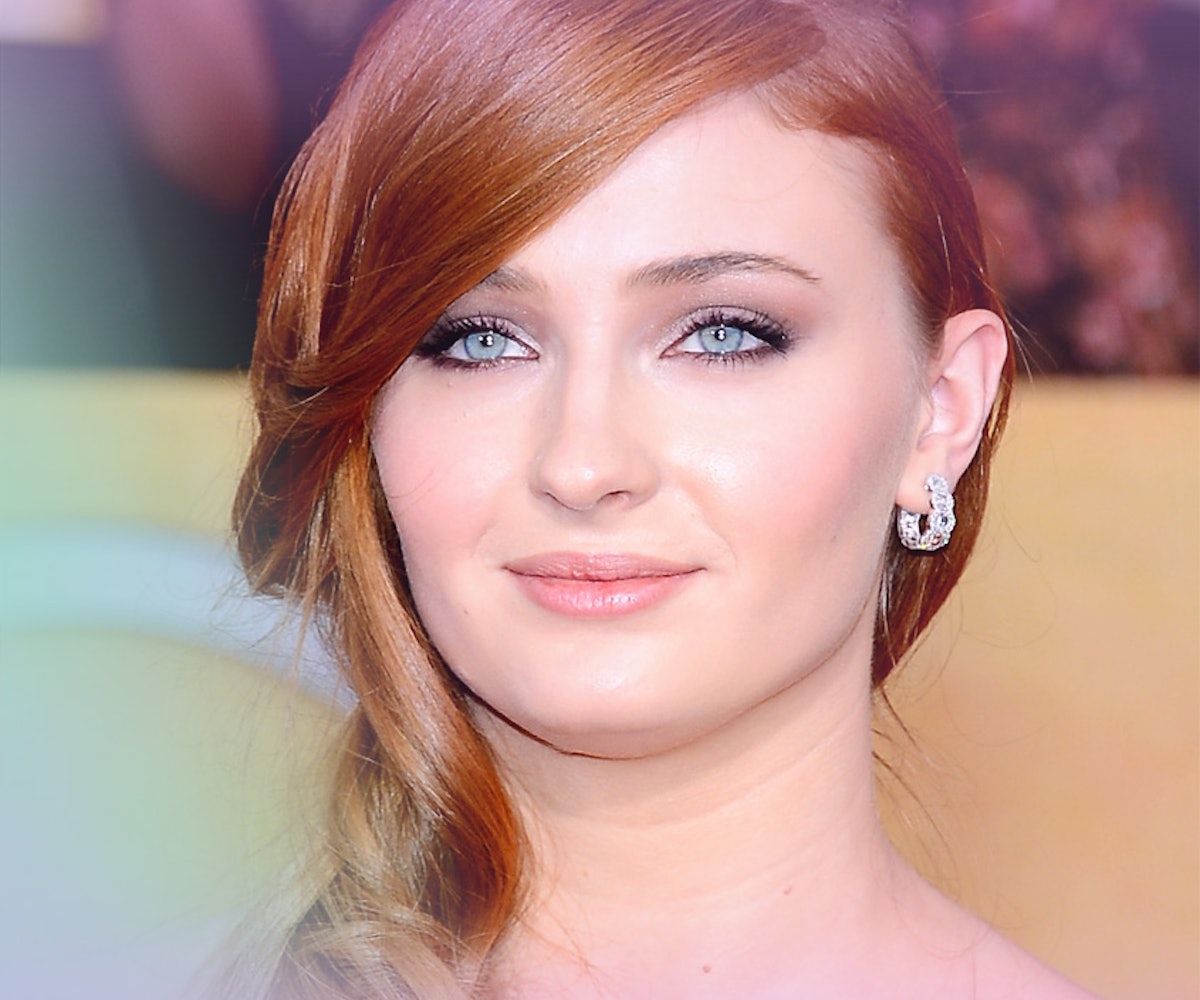 For the next installment of his X-Men franchise, director Bryan Singer has been scouring Young Hollywood with a fine-toothed comb, searching for the next crop of rising stars to fill some tights. X-Men: Apocalypse, which is set in the '80s and picks up after 2014's Days of Future Past, will introduce younger versions of the famous mutants Storm, Cyclops, and Jean Grey. Singer was said to be testing a bunch of young talent for the roles including Zendaya Coleman and Saoirse Ronan, but yesterday Singer ended speculation when he announced the new castmembers on his twitter account:

The most famous name here is Sophie Turner, who plays Sansa Stark on Game of Thrones. Turner will play the telepathic mutant Jean Grey, who was played by Famke Janssen in the earlier films. Tye Sheridan, considered one of Hollywood's brightest young talents thanks to strong work in films like Mud and Joe, will star as the laser-eyed mutant Cyclops, who was played by James Marsden in the previous movies. And Alexandra Shipp, who most recently played Aaliyah in that atrocious Lifetime biopic (a part she got after Zendaya dropped out), will take on the weather-controlling Storm, who was played by Halle Berry in the past.

The movie will also introduce Oscar Isaac as the titular villain, an ancient mutant who, according to the actor, has the power to "change all the molecules in his body." Also returning to the franchise are James McAvoy, Michael Fassbender, Nicholas Hoult, and Jennifer Lawrence, whose Mystique is rumored to be the central character of this movie as Fox looks to capitalize on her megawatt fame.

On Twitter, Turner pretty much summed up how all three of these young actors must be feeling today:

NEXT UP
The Art Issue 2022
What It’s Like To Be A Tattoo Artist To The Stars
Culture
NYLON Party Report Card: Partying With The Stars & 94 Foot Long Whale At The Natural History Museum Gala
Beauty
Selena Gomez Just Jumped on the Skittle Nails Trend
Entertainment
Everything We Know About SZA's New Album