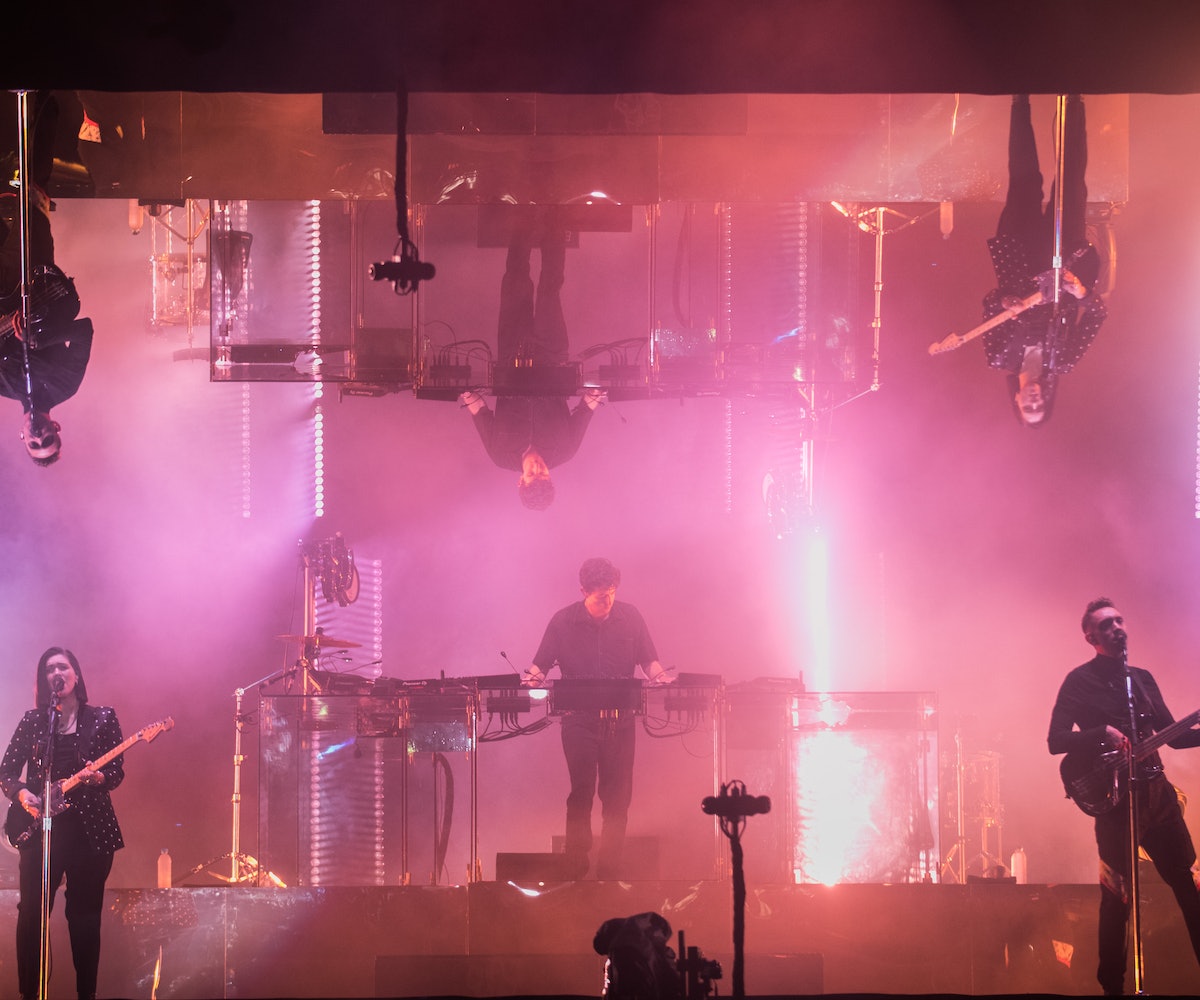 Back in March, indie electronica champions The xx managed to turn a record-breaking week of performances into a full-fledged festival. Now, the band is releasing a short documentary which tracks the incredible transformation. Directed by Tayo Rapoport and Josh Renaut, and produced by the London-based production company CHILD, the mini-doc features interviews from band members and industry insiders, all celebrating Brixton's local music scene and businesses. Check out the new film, right here:

The xx collaborated with local institutes to put on a series of concerts, curated cinema screenings, and after-parties with the creation of the Night + Day festival. Many of the events benefited regional charities and helped to expose the city's vibrant culture to a much wider audience.

Fresh off of the success of Night + Day, The xx are heading out on a U.S. and Canadian tour with some of their biggest performances to date. After that, they're off to Singapore, Glasgow, and the U.K.

For more information on Night + Day, check out the festival's official website.