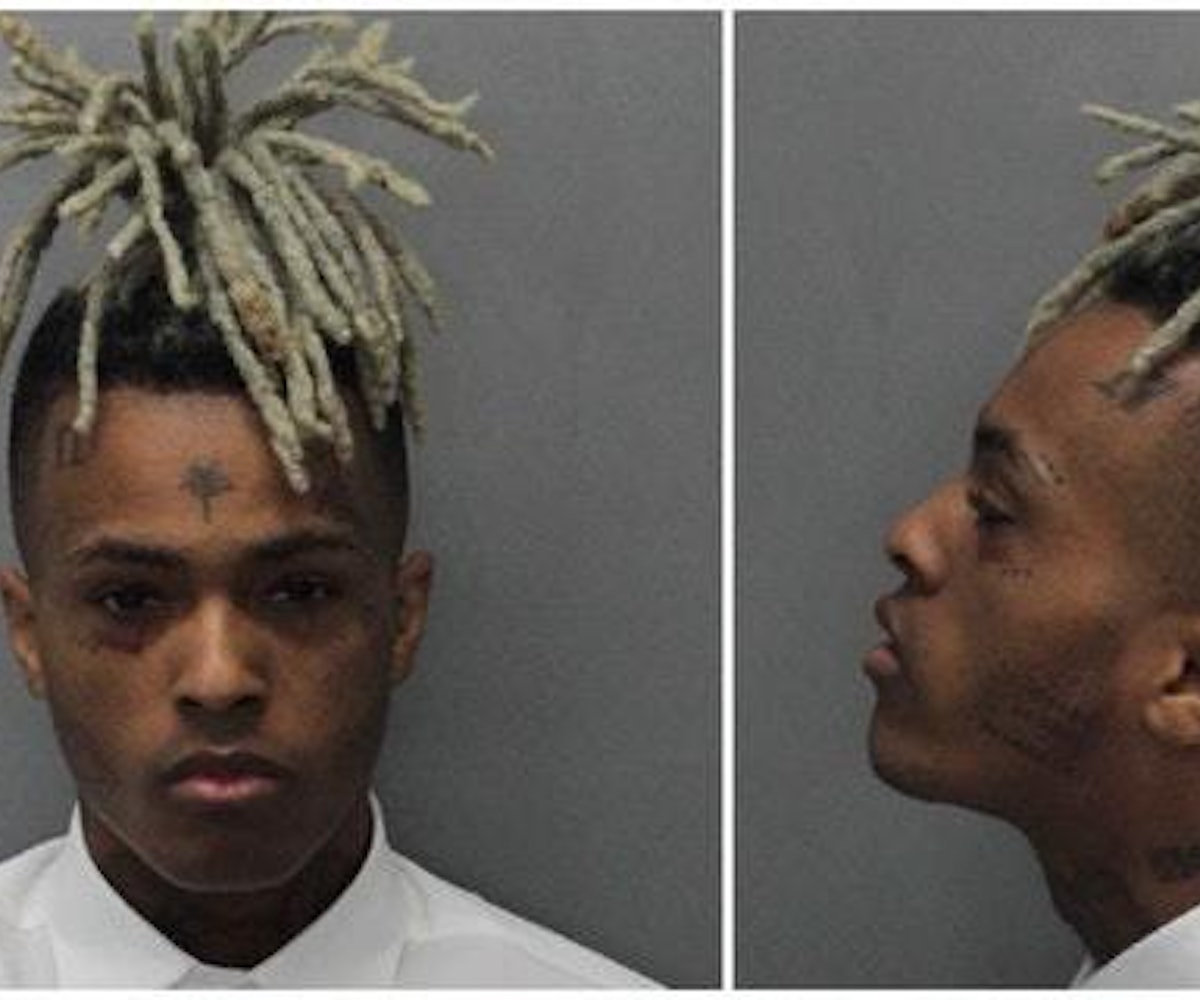 A 27-minute-long tape has been acquired by Pitchfork, in which late rapper XXXTentacion can be heard confessing to domestic abuse and stabbing nine people.

Pitchfork noted that the secret recording was taken around the time of his arrest for a domestic abuse case on October 8, 2016. He was charged with “aggravated battery of a pregnant victim, domestic battery by strangulation, false imprisonment, and witness tampering” by the Miami-Dade County state attorney’s office, though he pleaded not guilty. In the recording, however, he can be heard talking about "fucking up" a victim until she was "scared for her life," though he does not say exactly what he did to her.

Early in the recording, he says, “I will kill that bitch if she play with me.” Later on, he adds:

He continues by bringing up another incident, involving a stabbing that occurred in Deerfield Beach, Florida. “I’m on [Miami] New Times for stabbing, how many people they put in the news? They said three, it was eight,” he says. Pitchfork notes that there is no record of anyone being charged with the crime he is referring to.

On top of that, XXXTentacion also admitted to stabbing his former manager, which he was arrested for and released on bond. These incidents were used as examples for why his ex-girlfriend was “scared for her life.” “She’s seen this shit,” he said. “She know.”

Criminal cases against the rapper were closed after his death, although Pitchfork says that both the prosecution and XXXTentacion’s defense considered the tape a confession.