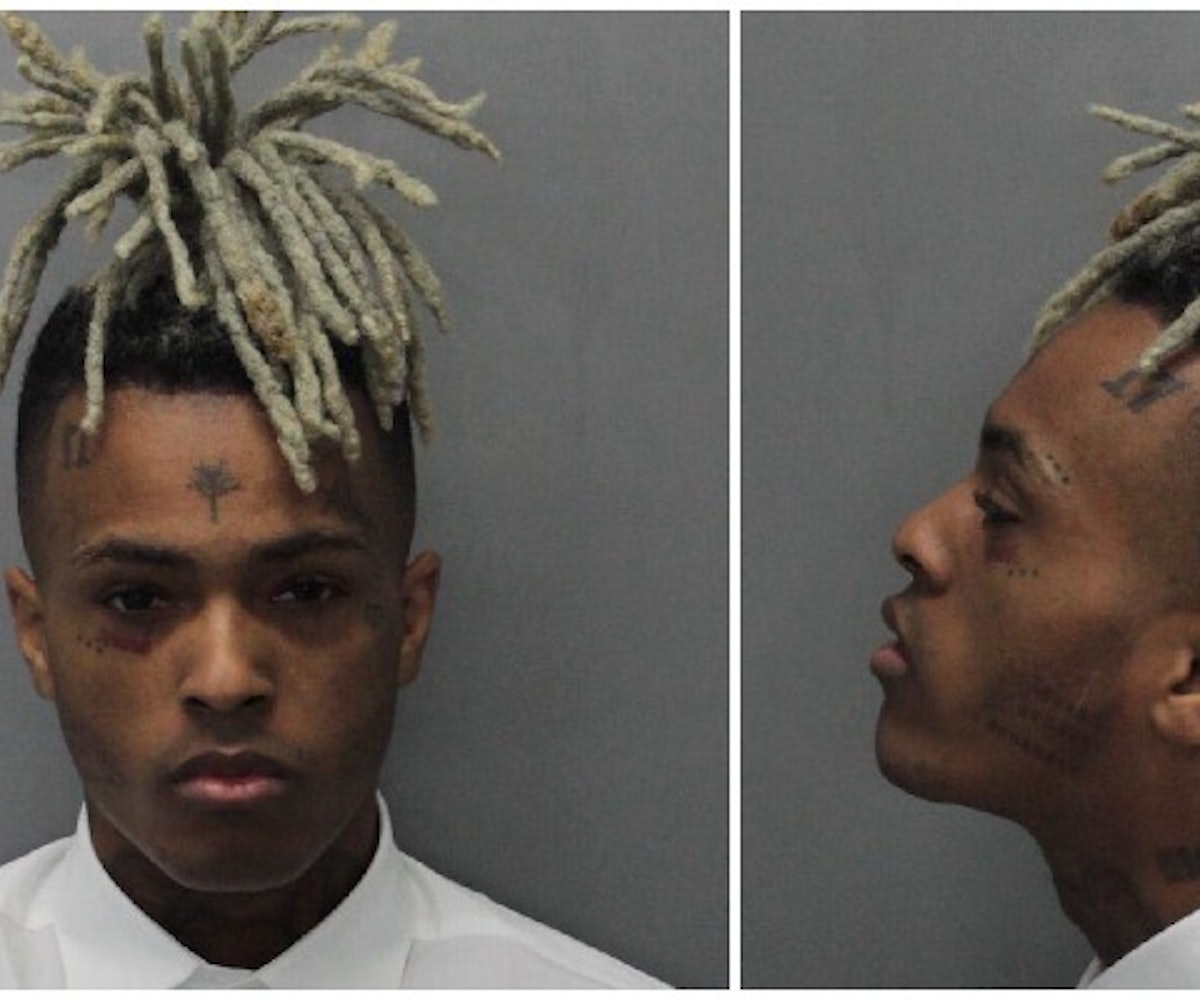 XXXTentacion has reportedly died. TMZ first reported that the rapper, whose real name is Jahseh Onfroy, was shot when he was leaving a motorcycle dealer in South Florida early this afternoon. Witnesses told the site that he appeared "lifeless with no pulse" and was rushed to the hospital in a critical condition. Since then, the Broward County Sheriff's office confirmed that Onfroy "has been pronounced dead."

The rapper first shot to stardom when his single "Look At Me!" went viral last year on SoundCloud. The song peaked at No. 34 on the Billboard Hot 100. His debut album, 17, peaked at No. 2 on the Billboard 200 chart. He also appeared on XXL magazine’s “Freshman” issue, alongside Kamaiyah, A Boogie Wit Da Hoodie, Playboi Carti, Aminé, and others, after a fan vote.

Despite his success, Onfroy's career was shadowed by allegations of domestic abuse. The rapper was currently awaiting trial for domestic violence against his pregnant girlfriend, Geneva Ayala, who claimed that the rapper punched her, slapped her, and stomped on her multiple times. He was also facing more than a dozen felony charges, including witness tampering, harassment, and false imprisonment.