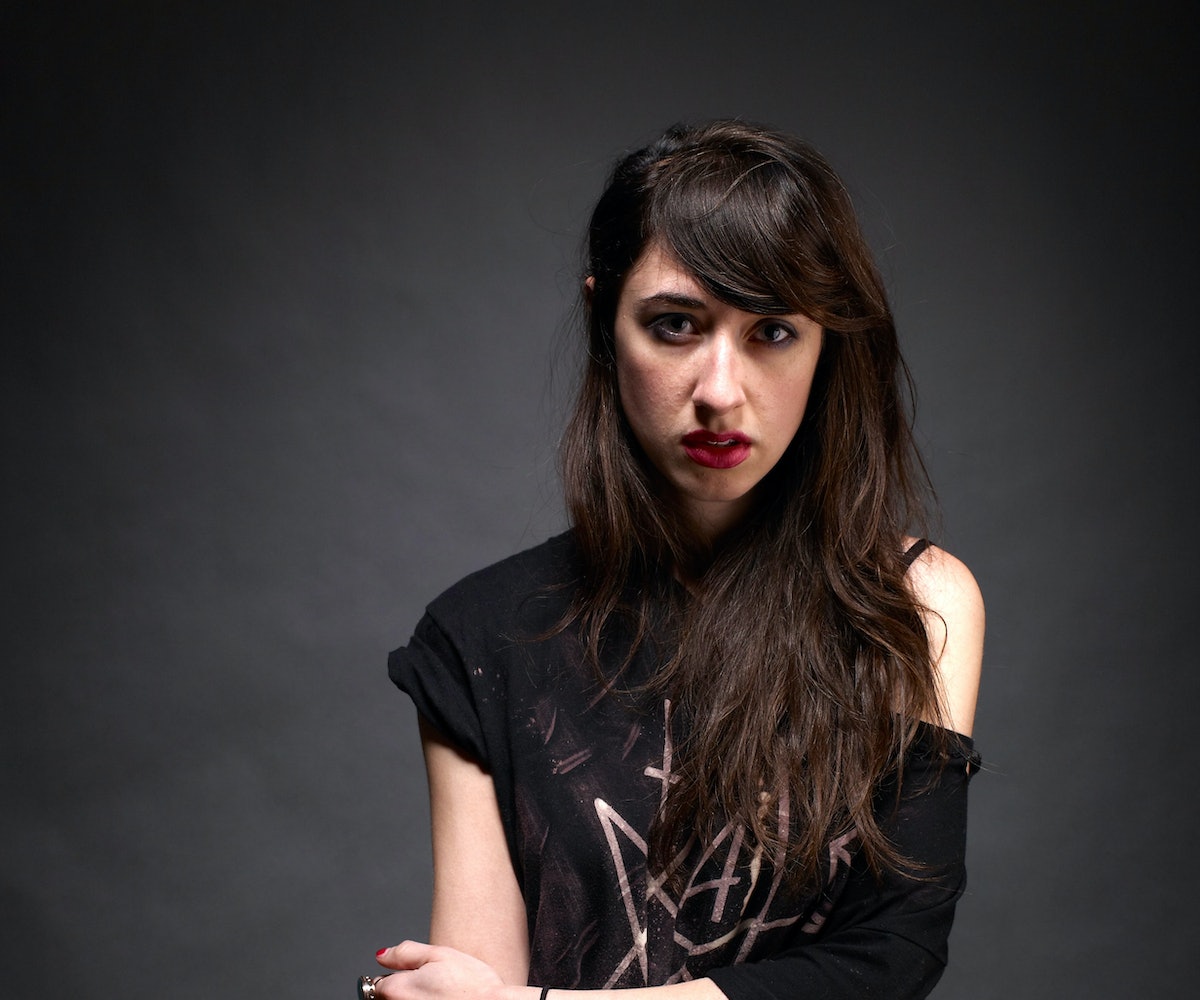 If you thought the landslide against Heathcliff Berru, formerly of Life or Death PR, was over, think again. Yasmine Kittles of band Tearist, who was one of the women that originally came forward, after Amber Coffman's initial accusation, has now formally pressed charges against Berru for sexual battery. In a post on her Facebook page, she says:

As some of you may know, yesterday I filed criminal charges against Heathcliff Berru for sexual battery.

After seeing how many women came forward after us I knew I had to do something more than just comment about it.

He has to be stopped and others like him have to know that women will report them. We have to stop the cycle.

It will not be easy, and it's scary as hell.

But we have the power to change things... if we want to.

Thank you for your words of support and strength.

I am doing this for not just me but for all others to know they are not alone.

This makes her the first woman, out of more than 20 who came forward with similar stories of harassment and assault involving Berru, to take legal action.

Berru's actions first came to light in January, when Amber Coffman of the band Dirty Projectors took to Twitter to share multiple instances of sexual harassment allegations she suffered at the hands of Berru. What no one expected was for it to prompt a virtual avalanche of stories coming from other women in music who dealt with Berru in professional circles and offered similar experiences. Under the weight of scrutiny, Berru quickly resigned from Life or Death PR, and the remaining employees dismantled the company forming new company Liberal Arts.

We applaud Kittles for not only holding Berru accountable to the fullest extent, but for also putting herself in the public eye while doing so—never a small thing to ask of anyone. While we recognize that coming forward in such a manner is not what might be personally right for others who have suffered abuse, we also stand by Kittles in her decision to take a part in stopping the cycle in the way she chooses is best for her.