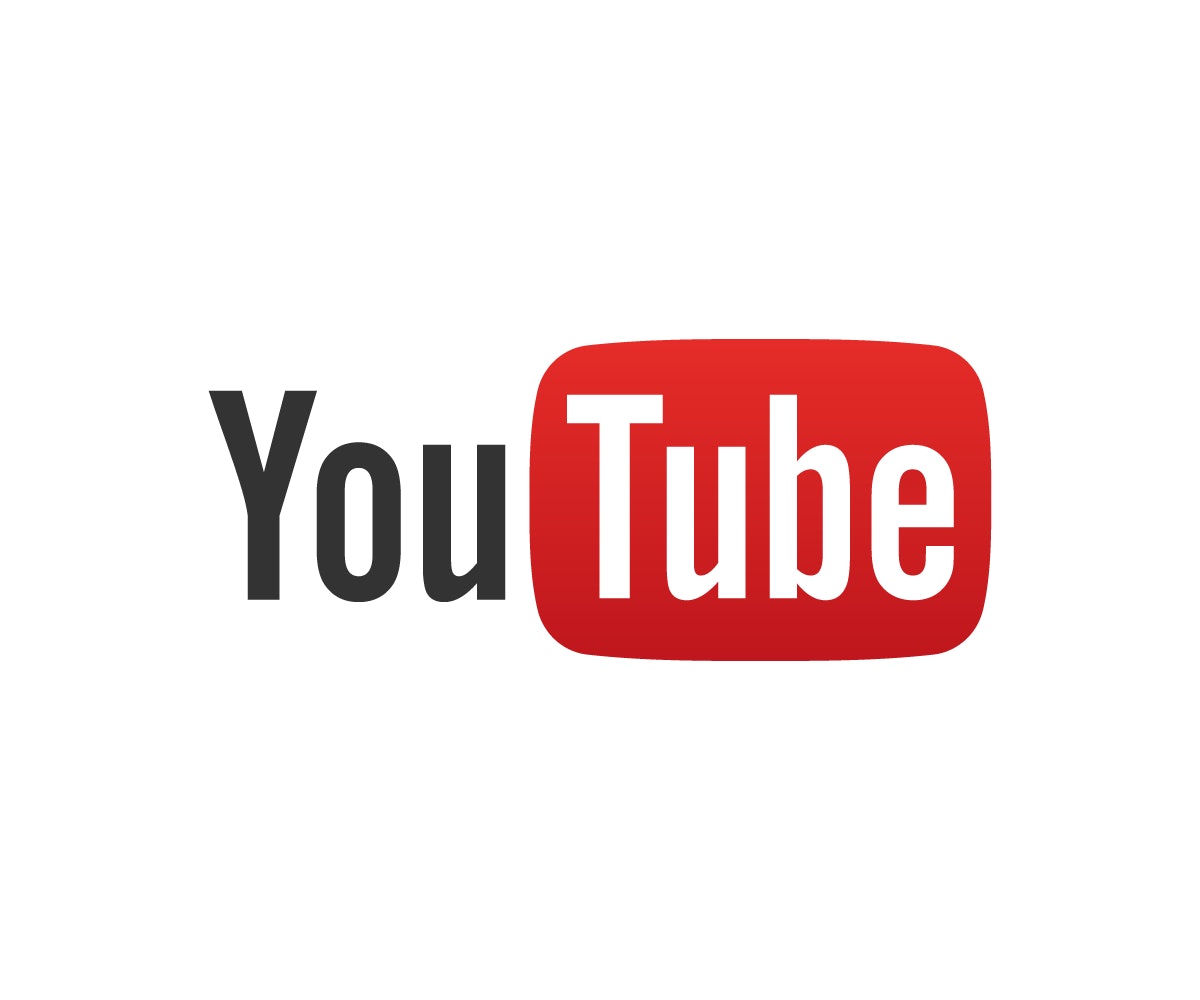 Before there was Tidal, Spotify, or Apple Music, there was LimeWire and Napster. The (very illegal) programs allowed music lovers to bypass the 99 cents iTunes cost and granted them access to their favorite songs for free-99. Though the days of slowing down your parents' computers might be in the past for most (RIP), others have turned to YouTube as their new song-ripping medium. But, it looks like their days might be numbered.

Through sites like YouTube-MP3.org—the biggest offender of the bunch—users can turn any YouTube video into an easy-to-download MP3 file. Now, according to BBC News, music labels like Capitol Records, Universal, Atlantic, and Sony are taking action to stop the song stealing. A lawsuit was filed today in California that accuses the German-run website of copy infringement. The music execs are seeking up to $150,000 in monetary damages from the company for each instance. They already have 300 songs listed in the lawsuit. You do the math.

"This site is raking in millions on the backs of artists, songwriters, and labels," Cary Sherman, CEO of the Recording Industry Association of America, says in a statement. Reportedly, tens or even hundreds of millions of tracks have been illegally downloaded.

In addition to the damages and shutting down offending sites, the lawsuit also calls for web hosts to stop advertising YouTube-MP3.org. "It should not be so easy to engage in this activity in the first place, and no stream ripping site should appear at the top of any search result or app chart," says Sherman.

As one exec notes, there are a ton of legal music streaming services available now, and with the recent crusade against the online black music market, music fans might as well get ready to suck it up, save their $10/month, and pick their favorite one.