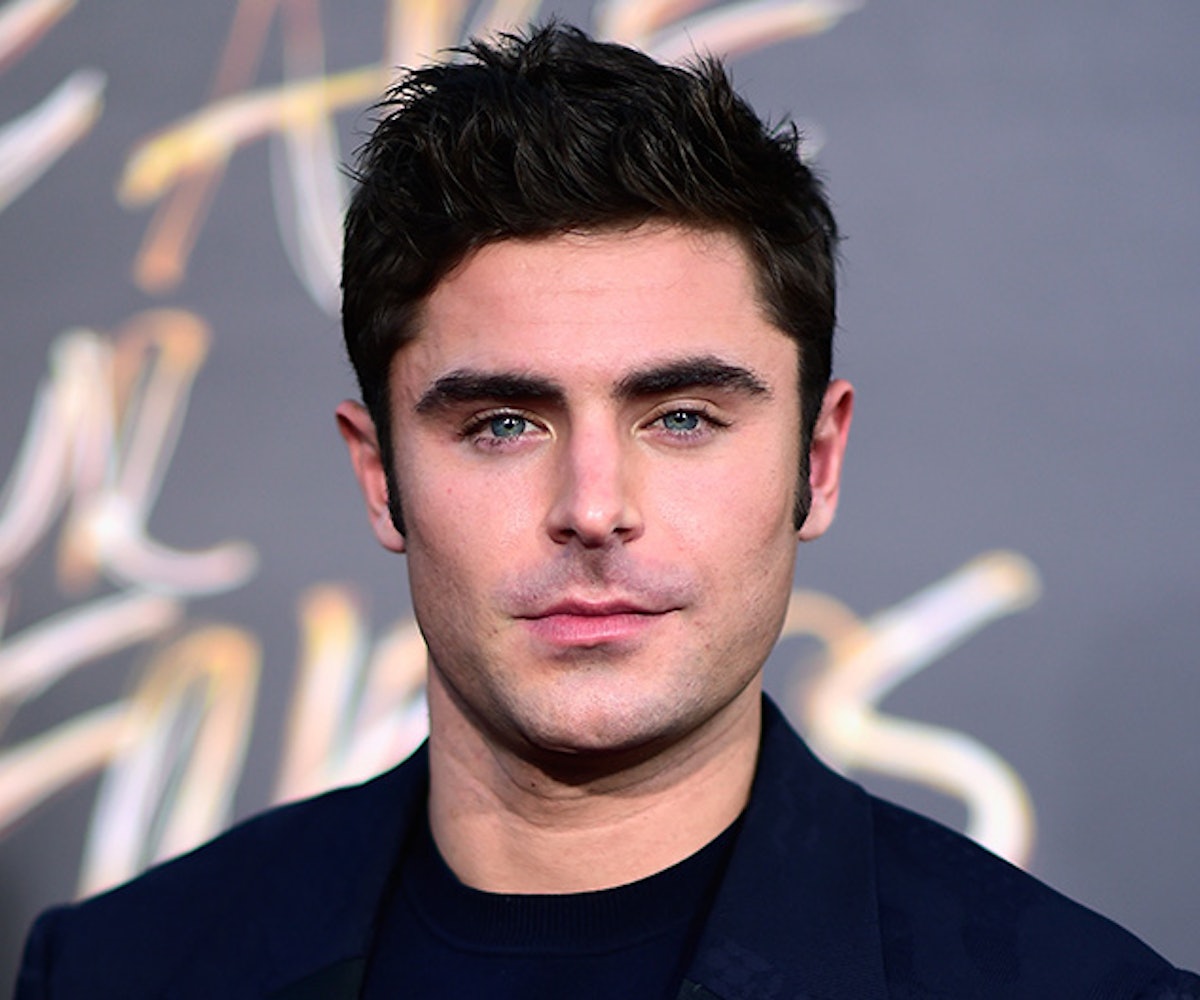 Updated on January 19, 2016 at 5:50 p.m.: Zac Efron has deleted his original tweet and posted an Instagram apology. “I have nothing but the greatest admiration and respect for Dr. Martin Luther King Jr.,” he said. “I realize that last night’s post was completely insensitive and I apologize to anyone who I may have offended. So sorry.”

Original Post Published on January 19, 2016 at 10:30 a.m.: Consider this a lesson in how not to celebrate Martin Luther King Jr. Day. Zac Efron angered many of his fans and non-fans yesterday when he sent out a Tweet honoring Martin Luther King Jr. as well as his own personally impressive Instagram following.

“I'm grateful for a couple things today,” the High School Musical star began, “Martin Luther King Jr & 10 million followers on IG.” Are these two things worthy of celebrating? Most definitely. Should they be celebrated together, in the same sentence? Definitely not. Efron drawing a parallel between his popularity on Instagram and the life of Martin Luther King Jr. is an egregious error that should not have happened. Him ending his tweet with two black hand emoji, including one that closely resembles the black power fist, didn’t help.

The tweet is still live and Efron hasn’t tweeted since. Many people have slammed the actor over Twitter, saying things like “delete your account” and “you are a piece of shit.” Some thought it couldn’t be real, but lo it was and still is. That verified check mark confirms it all. So what’s the takeaway? Celebrate your personal accomplishments all you want, but not while honoring the accomplishments of one of history’s greatest activists.

NEXT UP
The Art Issue 2022
True Life: My Partner Is Obsessed With NFTs
Culture
Taylor Swift Is Directing Her First Movie
Culture
11 Travel Gifts For Your Frequent Flier Friend
Culture
14 Charming Gifts For Your Hostess Friend