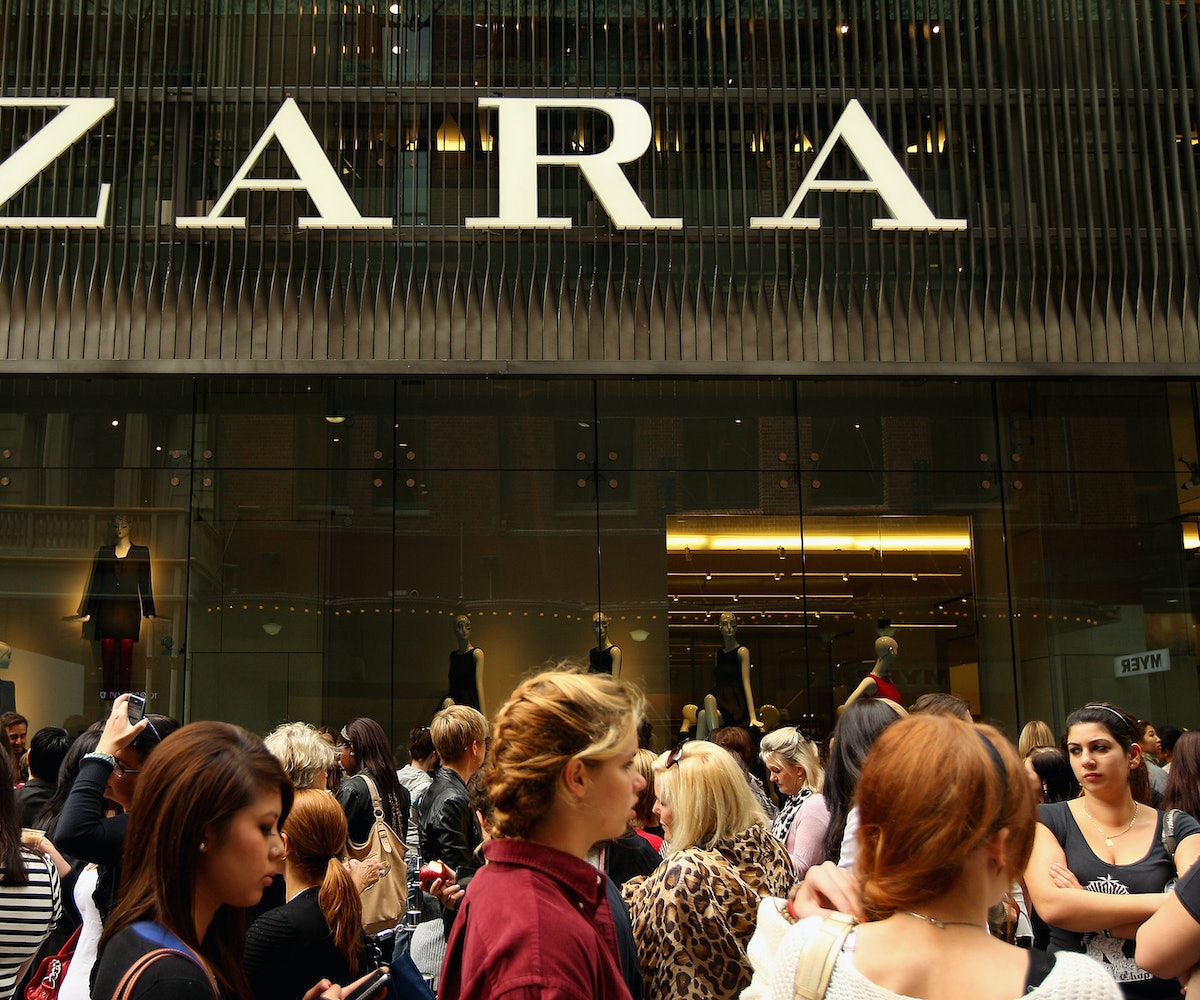 As the many controversies behind fast-fashion continue to rage, a new documentary is coming that will give viewers an exclusive look at one of the major players in the game: Zara.

Though the fast-fashion giant is known to keep things hush-hush, this new film will give viewers an undercover, behind the scenes look at the company and its history. Zara: The Story Behind The Richest Man In The World focuses on the life of Amancio Ortega, the retailer’s founder and, well, the richest man in the world. (And when we say richest man in the world, we mean the man who earns approximately cool $761 per minute.)

Aside from a look at Ortega’s life, Refinery29 reports that it’s chock full of other juicy company details, including hidden camera footage and insider commentary. As they point out, there are quite a few factoids of interest covered in the film. Number one? Zara was founded on the idea of creating knockoffs. We can’t exactly say that we’re surprised.

The film isn’t set to air for another few months and will only be available in Germany and other German-speaking countries in Europe, but we’re sure it’ll be only a matter of time before a subtitled version makes its way to the States.