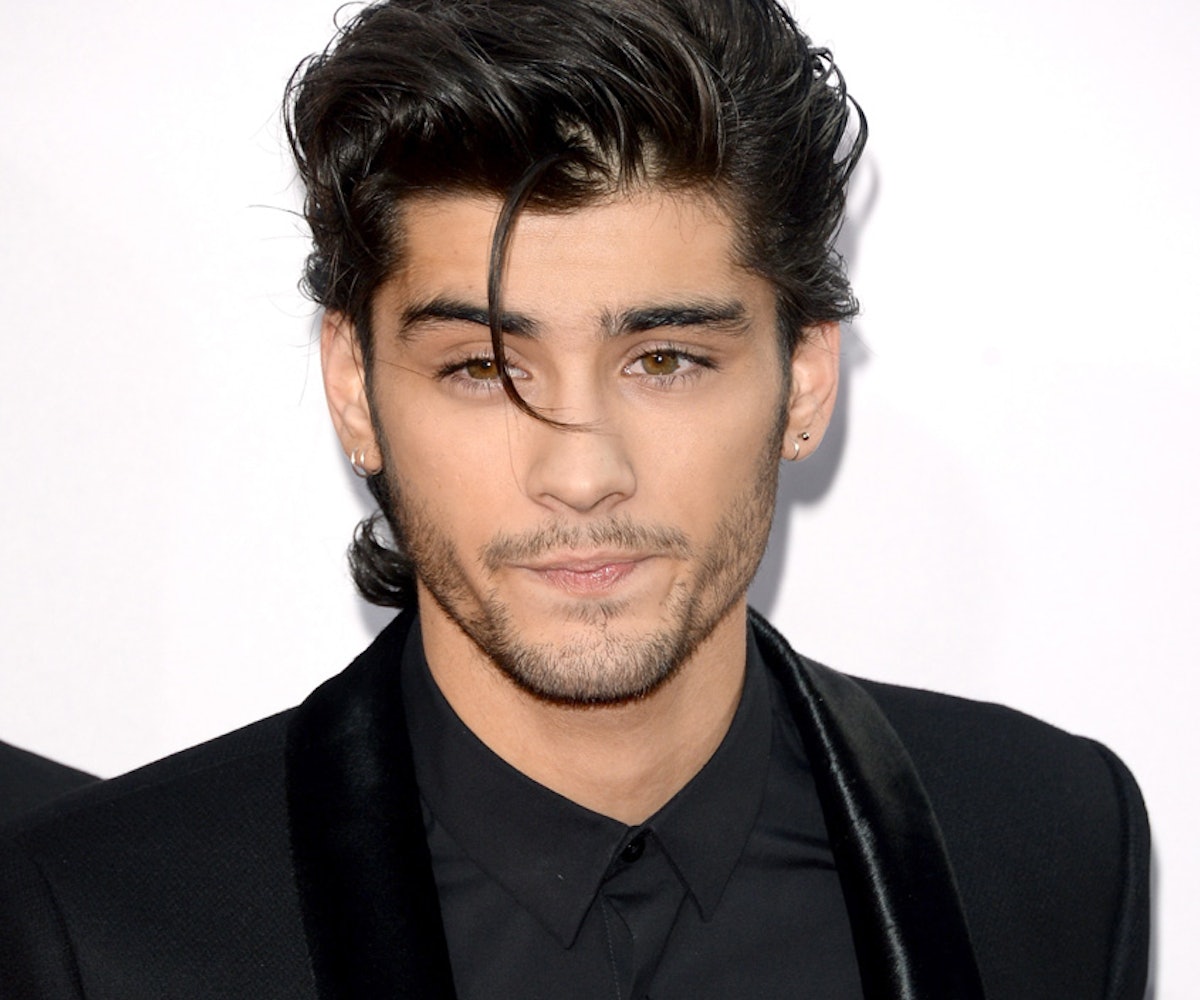 One Direction fans were bummed when Zayn Malik dropped out of the band’s most recent tour due to stress, but upon hearing today's news that Malik is leaving the group altogether, Directioners are having full blown meltdowns. Luckily, Twitter is capturing their adolescent melodrama in all its glory.

The tweets range from heartfelt pleas for him to reconsider, to outraged cries from ticket-holders. Some are in straight-up denial, refusing to accept the news, despite the fact that Malik has now made a formal announcement, stating, “My life with One Direction has been more than I could ever have imagined. But, after five years, I feel like it is now the right time for me to leave the band. I’d like to apologize to the fans if I’ve let anyone down, but I have to do what feels right.”

Some have pounced on the opportunity to make some jokes at Malik’s expense. The Fluffington Post’s Matt Silverman really nails it. Wikipedia has already been updated to reflect Malik’s departure and the band has made an announcement of their own, reassuring fans that they will continue as a four piece, even though we all know those harmonies will never sound the same. We went to Twitter to see how One Direction fans were reacting to the news. The results shocked us, but also didn't.

NEXT UP
Fashion
Balenciaga Will Reward You For Selling Your Vintage Bags Back
Life
NYLON Newsletter: September 30, 2022
Beauty
September 2022’s Best Beauty Launches Will Keep You Cozy And Cute Throughout The Fall
Entertainment
Lana Del Rey's Best Collaborations