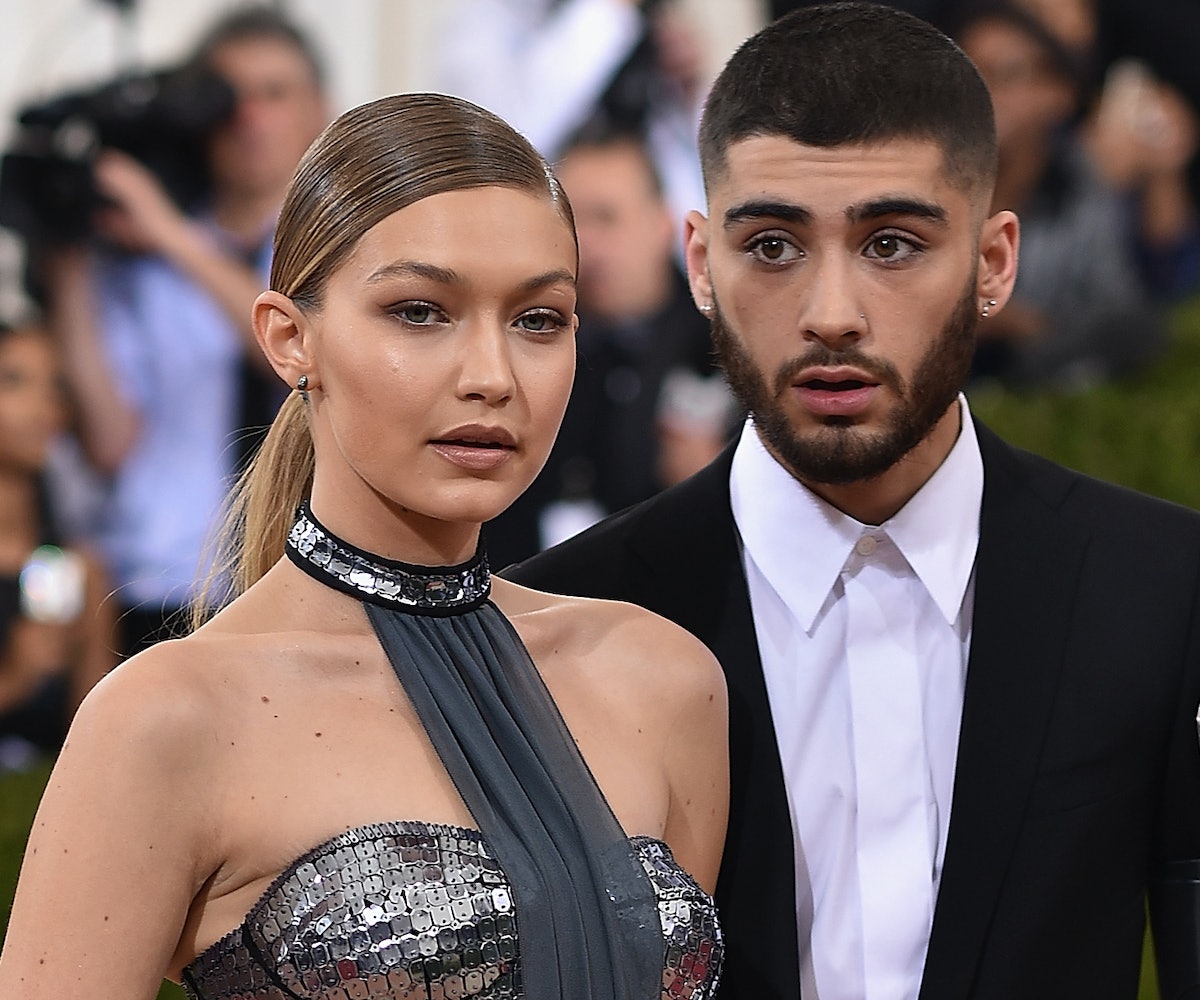 You can add Zayn Malik to the list of celebs who aren't fans of the pomp and circumstance surrounding the Met Gala.

In a new profile, the "coolest human alive" spoke with GQ about everything from not jiving with record executives' wholesome vision for One Direction to his label-defying relationship with supermodel Gigi Hadid. Malik also took a moment to speak about his distaste for the Met Gala, saying that, while he did go once, he did it somewhat ironically.

"I did go, but I didn't go there to be like, 'Yo, take me serious,'" he said about his appearance at the "Manus x Machina" event with Hadid in 2016. "I was taking the piss! I went there as my favorite Mortal Kombat character, Jax."

Malik went on to add that the Met Gala wasn't "anything that I ever knew about or was about," but his former stylist said it would be good for him to attend. However, "now, it's not something I would go to," he said. "I'd rather be sitting at my house, doing something productive, than dressing up in really expensive clothes and being photographed on a red carpet... To do the self-indulgent Look at me, I'm amazing thing on the red carpet, it's not me."

Malik did clarify that this isn't a jab at anyone who enjoys the event—likely a reference to Hadid, as noted by writer Carrie Battan—saying, "I get it, and I understand that people gain enjoyment from it." Meaning, he didn't follow this year's event, though he did admit Hadid "stole the night."

"The stained glass on her dress," he explained. "Everyone else just put a cross on."