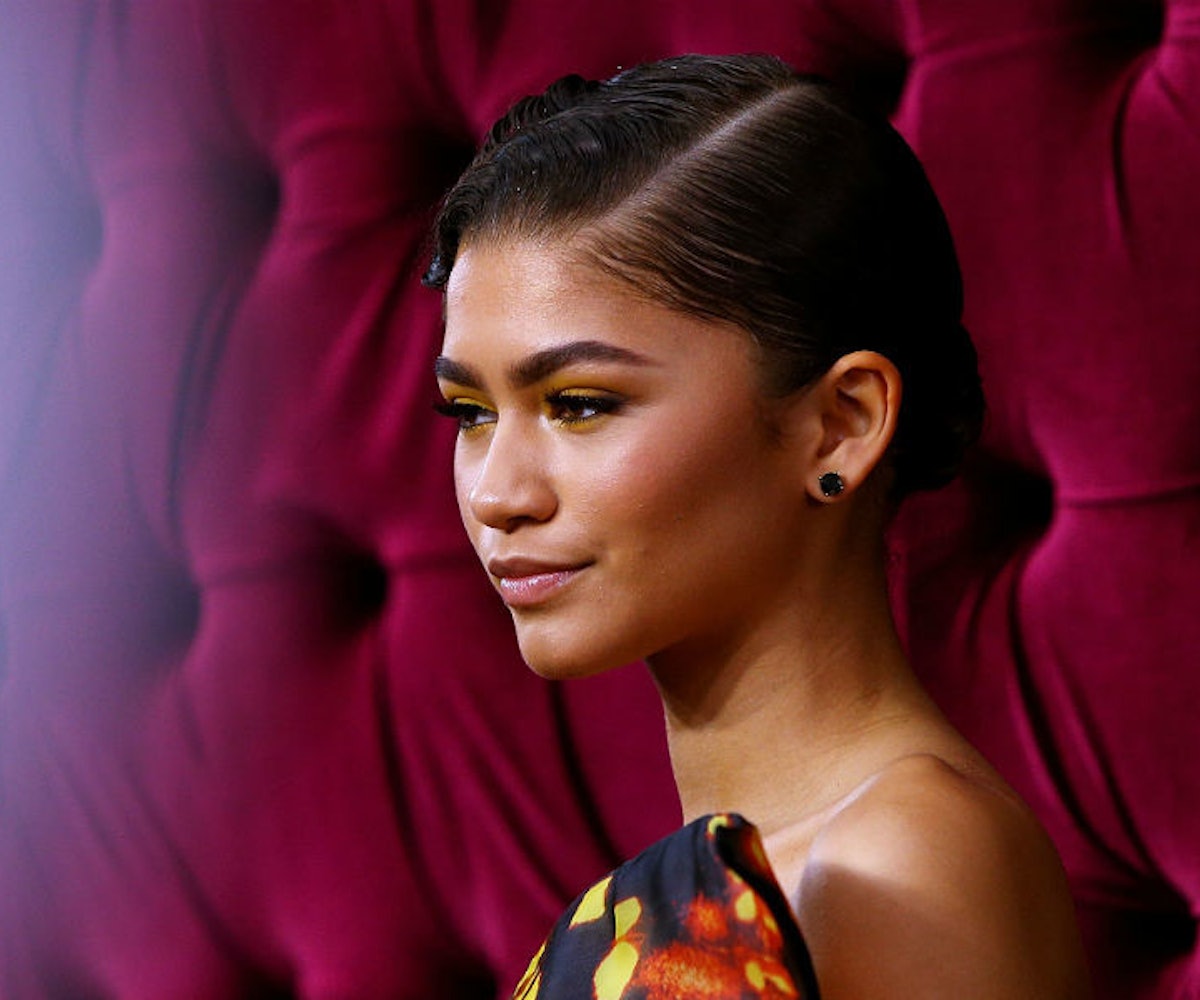 Gen Z is going to save the world. Know how I know? Because of 21-year-olds like Zendaya.

After creating a spring edit with fashion brand Boohoo a few weeks ago, the actress-slash-singer has been closely monitoring the feedback from the drop. After one Twitter user complained about the lack of plus sizing—“Really disappointed to find that @Zendaya’s boohoo edit (advertised for sizes 2-20) does not have inclusive sizing around the board”—Zendaya made a point of addressing it. She replied to the tweet, explaining that, after looking into the issue, it turns out that “the curve sizes sold out first and that’s why they’re not showing up as available.”

Boohoo also responded to another customer’s inquiry, noting that they would be restocking more plus sizes soon. Now, whether the sizes sold out so quickly was because fewer items were produced or because there was such a high demand is unclear. Either way, Zendaya will probably continue to be on top of it.

As one user put it, all hail the “queen of having a collection already selling out.”