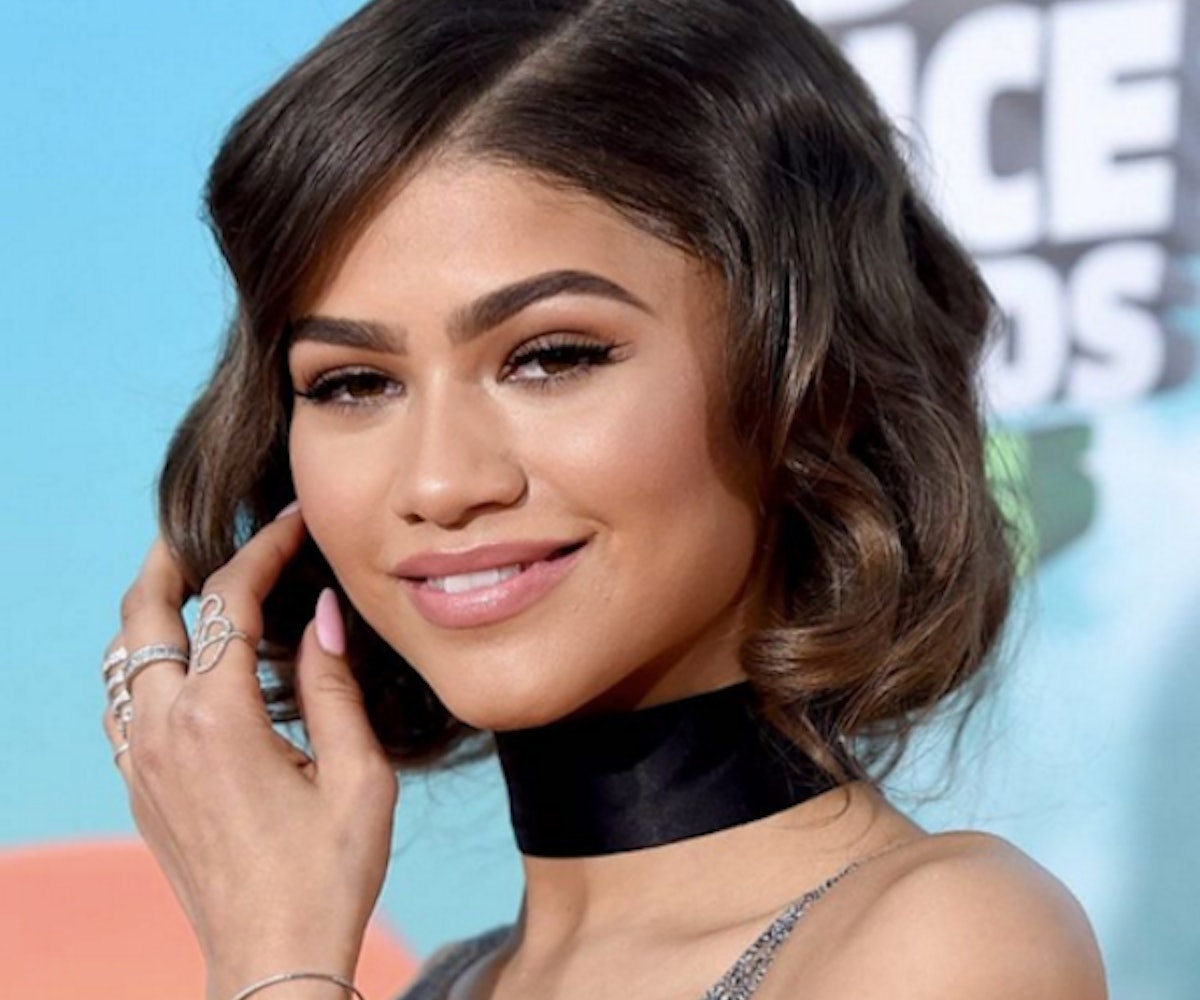 When she's not shutting down bodyshamers, giving it up for David Bowie, and being a boss badass, Zendaya is also basically our role model and guide for everything else in life—quite a lot for a 19-year-old, we know, but she never ceases to prove that she's wise beyond her years. Case in point: during an extensive interview with Popsugar, the starlet offers up one of the clearest and most heartfelt explanations of how hurtful and damaging the recent "trend" of appropriating black beauty, especially braids, is to women in the black community, and how the issue can be better dealt with in the media.

When asked about what she considers cultural appropriation, Zendaya says, "Well, first of all, braids are not new. Black women have been wearing braids for a very long time, and that's another part of the frustration... Another problem is it became new and fresh and fun, because it was on someone else other than a black woman." Similarly, when asked if it's ever okay for celebrities like Kim Kardashian and Katy Perry to wear a style that's typically seen in black culture, she offers caution: "I don't know if there is an appropriate way—that's not something I can answer. My girl Amandla [Stenberg]... wished society loved black people as much as they love black culture. That's the truth. The credit gets taken away from us when we make certain statements or when we do certain things. That is the frustration."

Zendaya goes on to talk about how the media can do a better job talking about cultural appropriation, saying, "If something feels personal to your culture or to your background, then you take that personally and you feel affected by it. You can't tell someone not to be upset about it... Talk to women of color and hear their personal experiences. Get to know the background, understand why people are offended by it, and [learn] how we can be more sensitive of other people's cultures—how we can enlighten ourselves..."

The whole interview is worth a read, if for nothing else than as a reminder that even if you don't live this issue personally, it's incredibly important to be aware of the impact that cultural appropriation can have and that passive tolerance of it can be just as bad as appropriating another culture yourself. Check it out here.