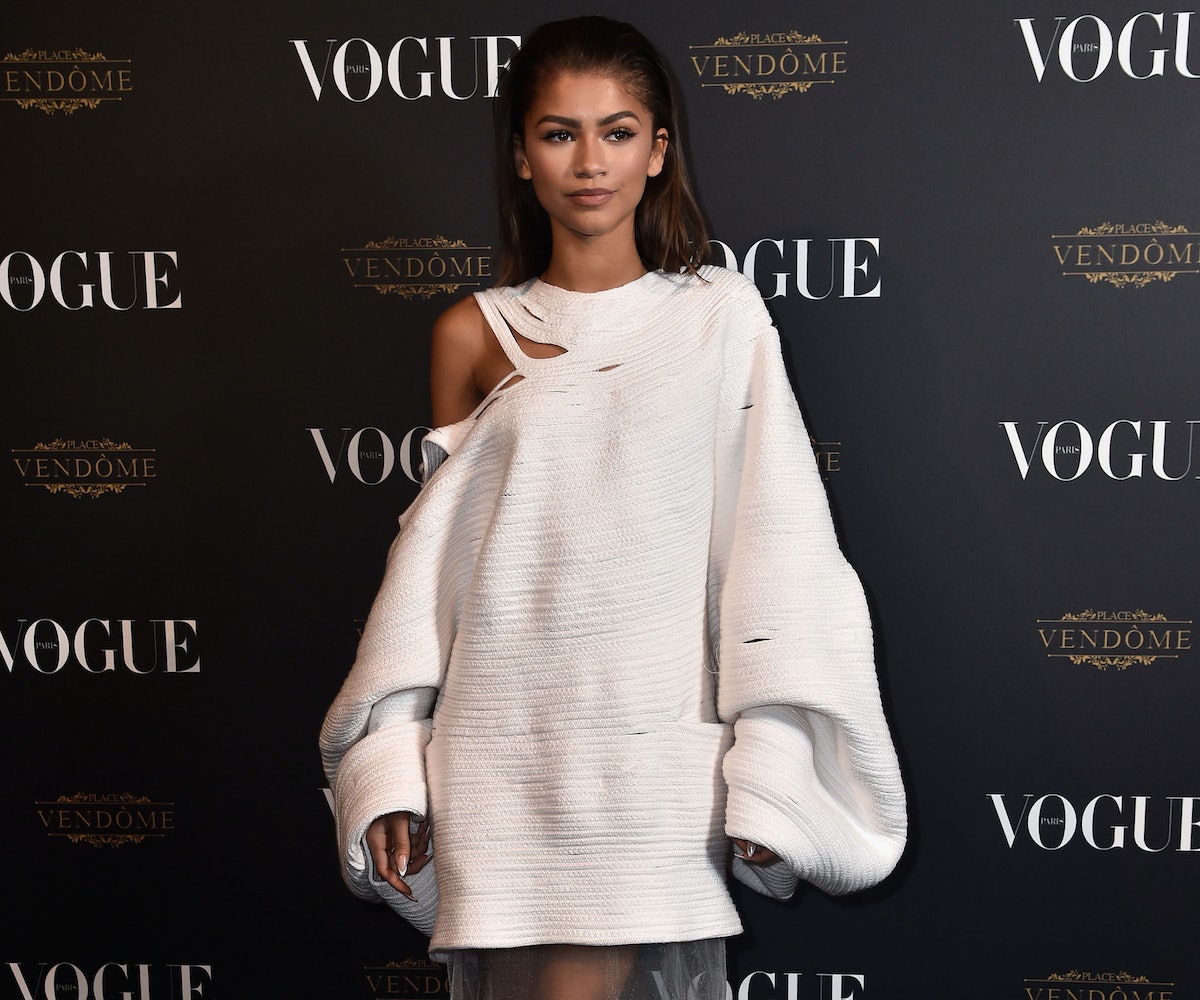 Zendaya Coleman continues to rise in the fashion scene, and her latest cover for Hunger magazine reminds us that this is only the beginning stage of her growth. In addition to landing the cover, Coleman is featured in a short fashion film for Hunger's ninth issue that is directed by Rankin. In the video, the actress/singer wears pieces from Vivienne Westwood’s Gold Label autumn-winter 2015 and couture collection.

A snippet of Coleman's next lead single, "Close Up"—produced by none other than Timbaland, by the way—plays in the background. (She's been teasing the song for the past few weeks.) Throughout the interview, Coleman discusses her personal evolution and how she has changed in the past two years. On her upcoming album—which is a departure from her prior work—Coleman said that everything revolves around ideas of love like the concept of falling in love with yourself.

“I don’t necessarily want to make what’s already on the radio, or what every young girl my age is doing,” she said. “I want longevity, and if you want a long career, you have to be happy with yourself so you don’t go crazy, and the only way to do that is to be yourself.”

Watch the glamorous fashion-meets-music visual, below.