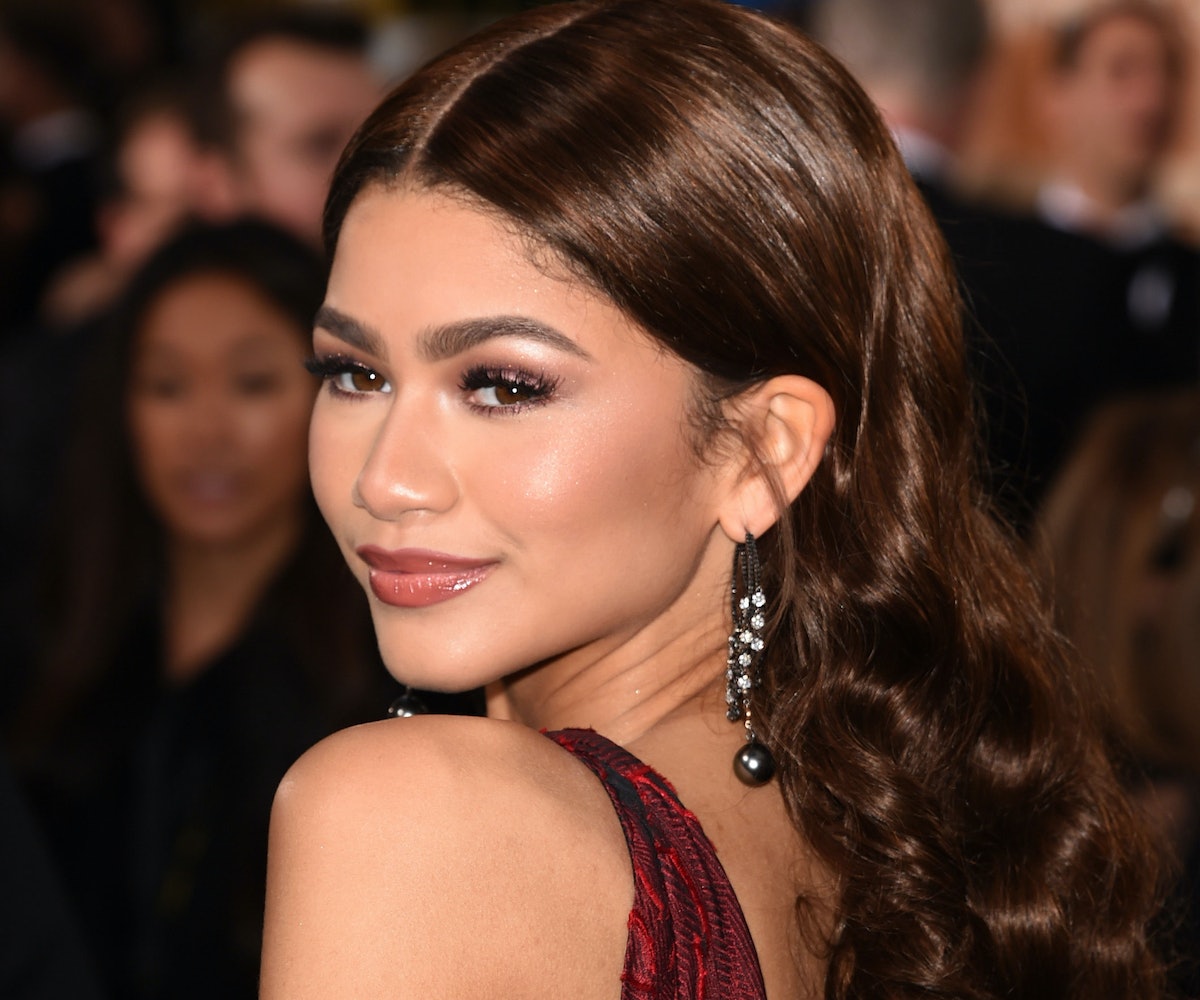 It wouldn't be a new year without Zendaya Coleman having another breakout moment. Her latest role is starring in the music video for "Neverland" from Finding Neverland: The Album, the soundtrack to Harvey Weinstein's Broadway production of Finding Neverland. (The musical was based on the 2004 J.M. Barrie biopic that starred Johnny Depp and Kate Winslet, which was adapted from Allan Knee’s The Man Who Was Peter Pan play from 1998.)

“I am so excited to tell the story of Neverland through my own lens,” Zendaya said in a press statement. “It was an honor to act alongside Bryan Cranston, and so great to reunite with (choreographers) Maks and Ian (Eastwood), who both helped bring a cool and edgier vibe to the video through their choreography. I hope my fans are as inspired by Neverland as I was inspired by Finding Neverland on Broadway.”

Prepare to be swept off your feet by the captivating video, below.