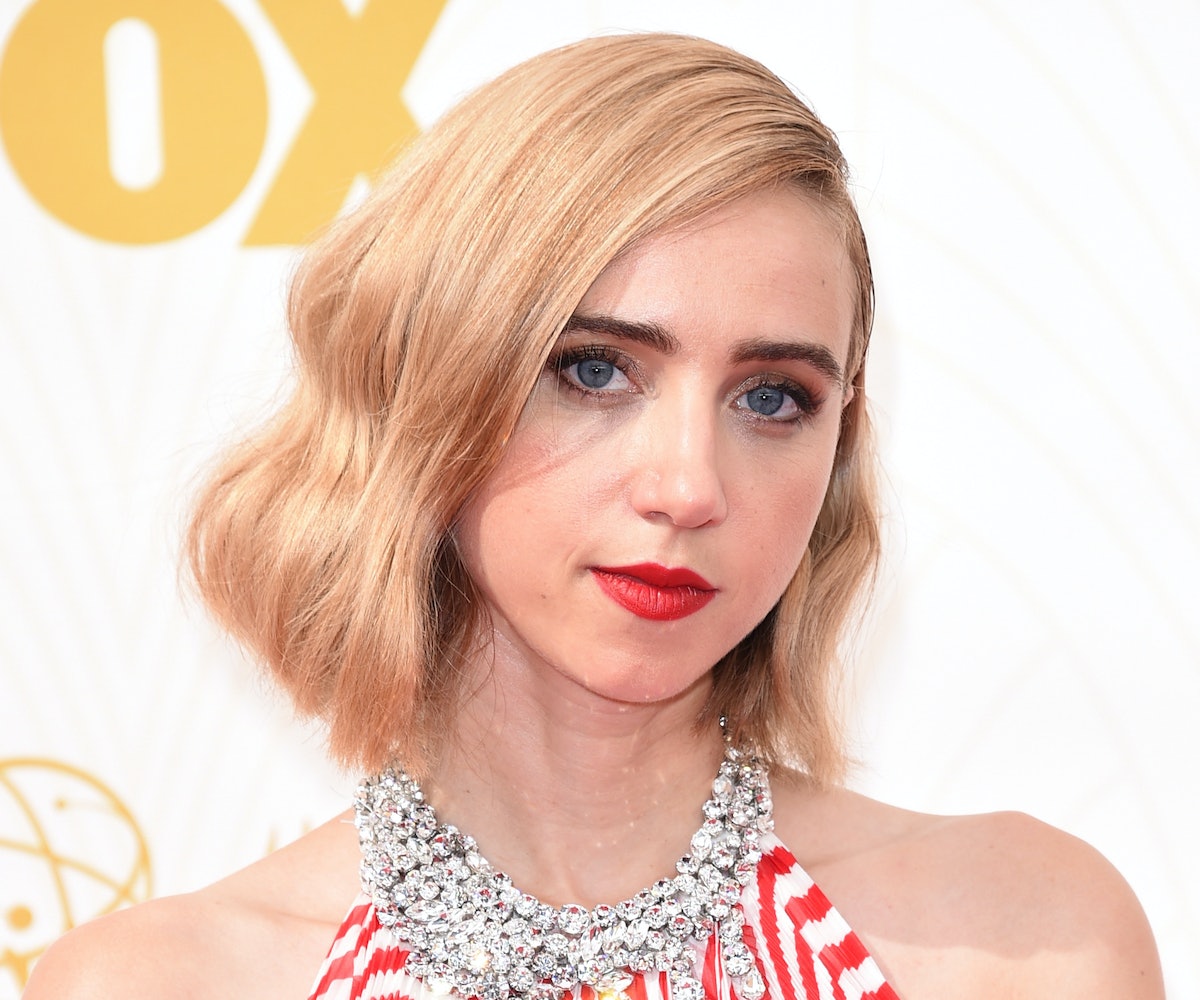 In an example of perfect casting, Lena Dunham's HBO show about second-wave feminism has found its lead in Zoe Kazan. The actress, who's brought her heart-shaped face and considerable talent to projects like Ruby Sparks, What If, and Olive Kitteridge—all of which are worth seeing—is set to replace Lisa Joyce, who originally landed the role.

The comedy, which was written by Murray Miller and which Dunham will direct, is called Max, and will follow Kazan's character, a young magazine writer named Maxine Woodruff who, in 1963, stumbles across the civil rights movement. Think something along the lines of Peggy Olson's character arc in Mad Men, but with more awkward sex scenes.