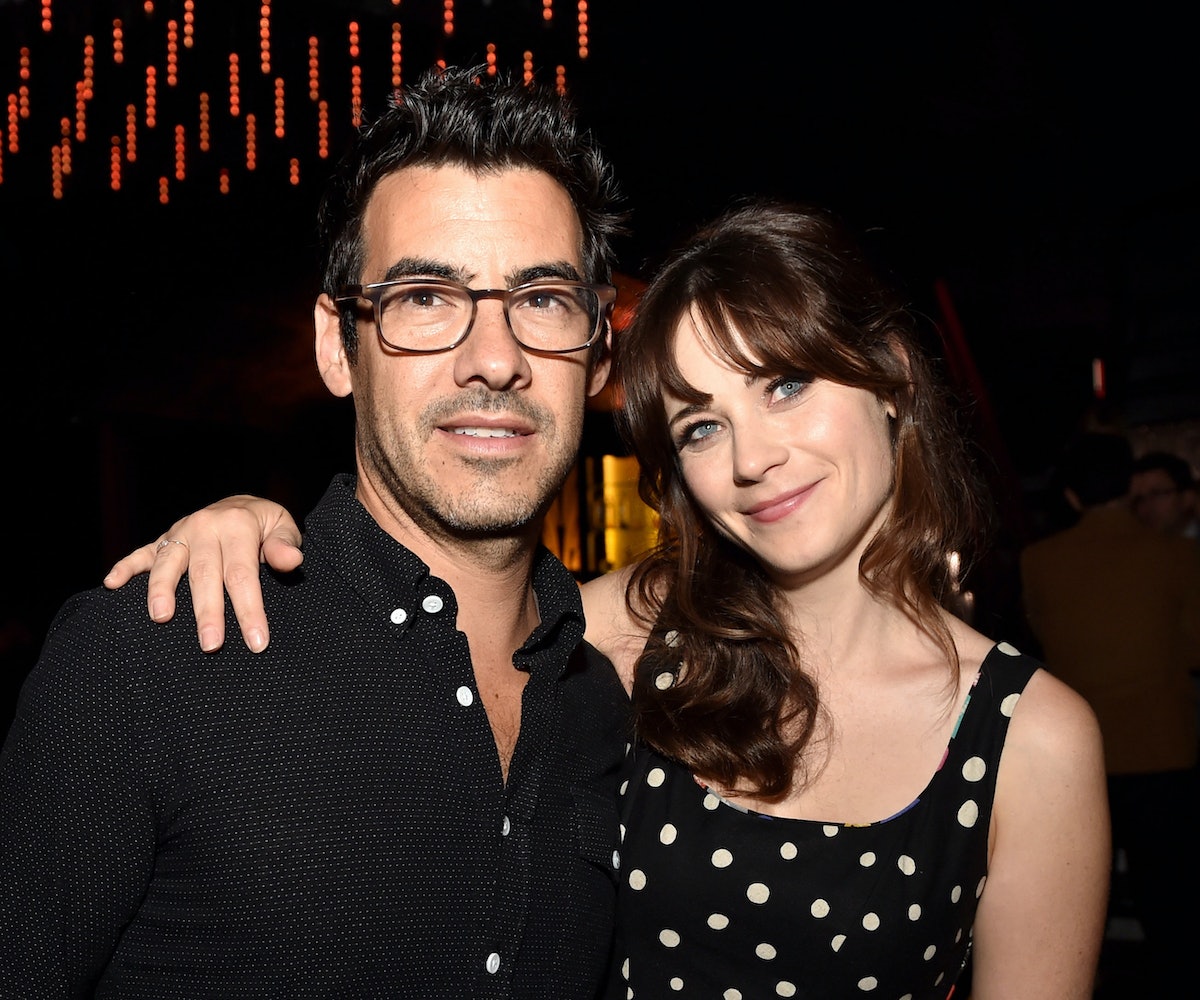 Back in August, the world inevitably became a more twee place when Zooey Deschanel gave birth to her first child with husband Jacob Pechenik. Now, we have learned the name of their doe-eyed daughter—and, as expected, it is absolutely precious.

As Deschanel told People at the Rock the Kasbah premiere last night, the couple decided on the name Elsie Otter. "Like the animal," she said. "Sea otter!" added Pechenik.

"We just really liked the name Elsie and then we both love otters—they’re very sweet and they’re also smart. They use tools … they hold hands while they sleep, there’s so many amazing things about otters. They’re wonderful animals," Deschanel elaborated on this morning's Today show.

So friends, sing an old-timey tune and put on your full-skirts—it's Elsie Otter's wonderfully twee world, and we're just living in it.