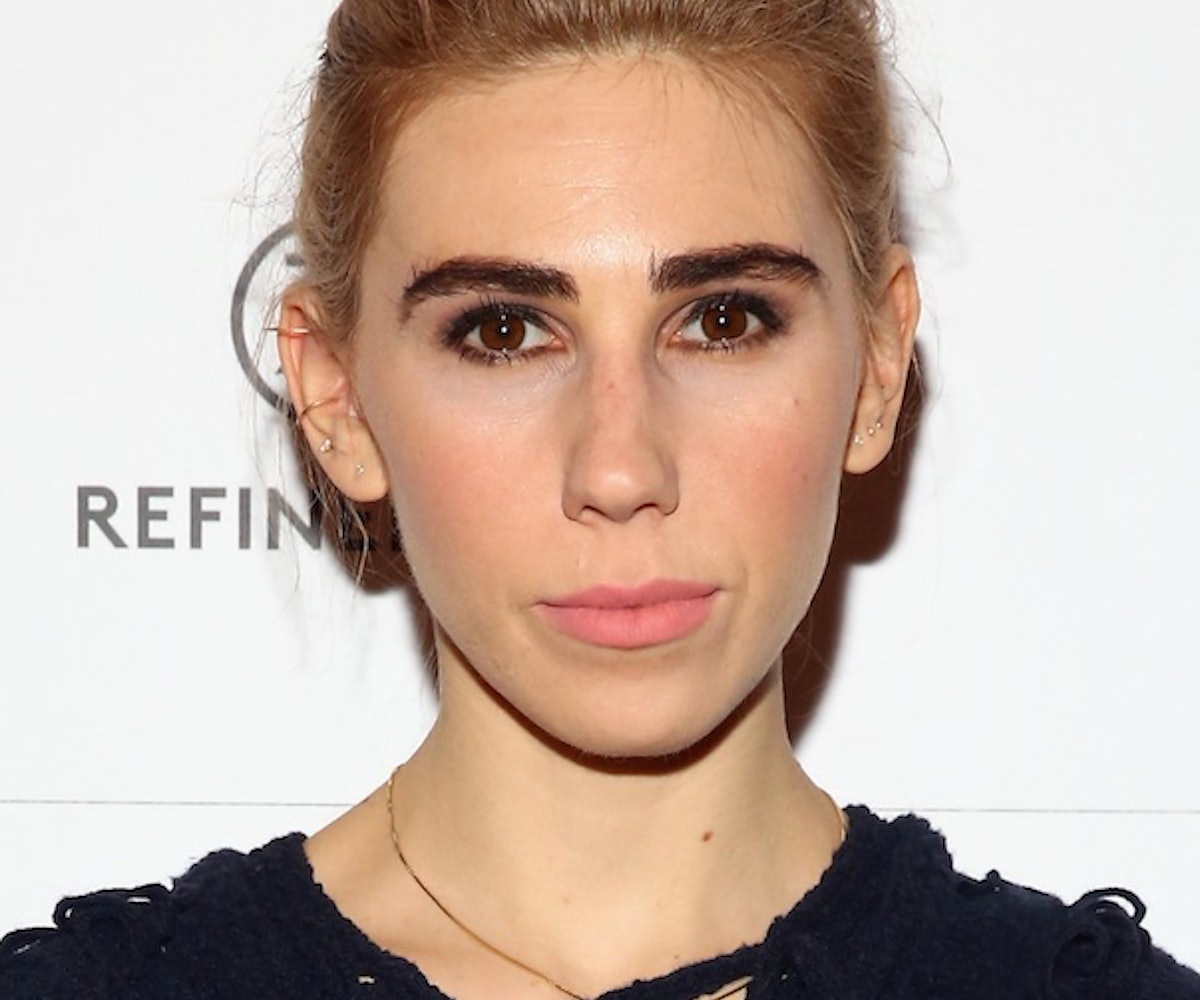 The life of Robert Mapplethorpe, one of the most iconoclastic and mytholigized artists of the 20th century, is finally getting the big screen treatment. Dr. Who heartthrob Matt Smith has been cast as Mapplethorpe (which is also the name of the movie), who was known for his controversial black-and-white photography, and who died of AIDS in 1989. Girls star Zosia Mamet has been cast as Patti Smith, who was Mapplethorpe's one time lover and longtime best friend.

A lot of people know Mapplethorpe as a central figure in Patti Smith's seminal memoir Just Kids, which tells the story of their early days as struggling artists in New York City (Showtime has been developing a miniseries on the book for a while). There aren't many details about which areas of the avant-garde's rich life Mapplethorpe will cover, but the writer-director Ondi Timoner has made some of the most bracing and thought-provoking documentaries in recent memory (We Live In Public, DIG!), so she feels like an ideal filmmaker to tackle Mapplethorpe's complicated existence. The movie is being supported by The Mapplethorpe Foundation, which bodes well for its prospects.