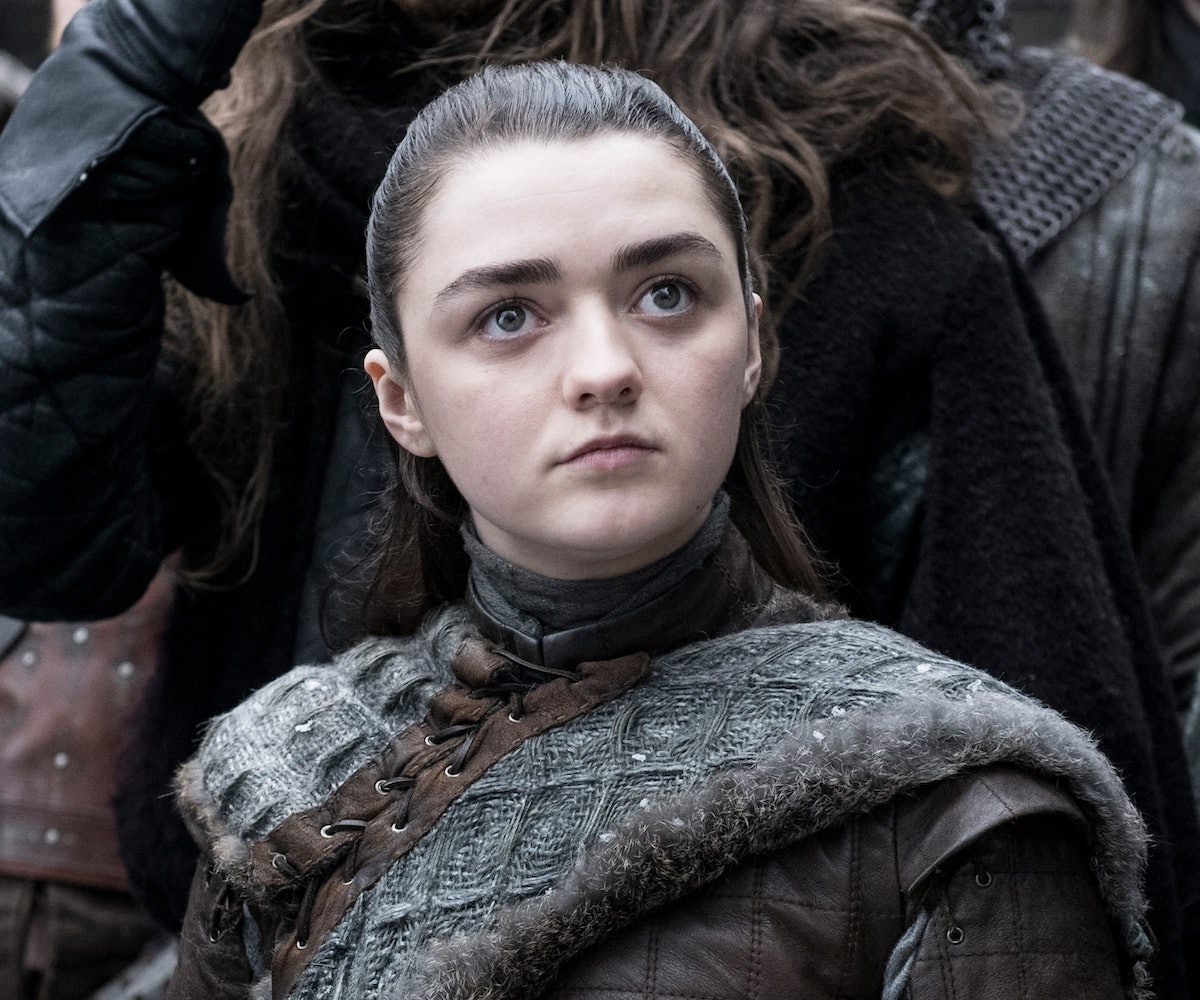 Last week, Arya Stark had the entire realm of Game of Thrones fans talking about the scene in which she had sex for the first time. She was confident and assertive in her pursuit of Gendry before the Battle of Winterfell. For fans like me, it was a moment of female empowerment. For Arya, it was yet another step in her evolution from the girl she once was, to the young woman she is now. But as revolutionary as that moment was, it did not prepare us for Arya's role in the Battle of Winterfell.

But with one swift stab, Arya stopped the icy legacy of the Night King from continuing; as was known, his death would result in the dissolution of his entire dead-men-walking army.

In one sense, the demise of the Night King and his Army of the Dead was even more surprising than the Red Wedding. I was among the many placing bets on the living being completely wiped out, or that Daenerys would become the new Night Queen, or that this existential threat wouldn't be over quite so soon. But Arya, with one swift move, wiped out years of fan theories and put to rest any idea that she was anything but a Stark of Winterfell.

As far as I'm concerned, Arya Stark is the only protector of the realm that matters. She would also have my vote if she ran for president in the 2020 election.