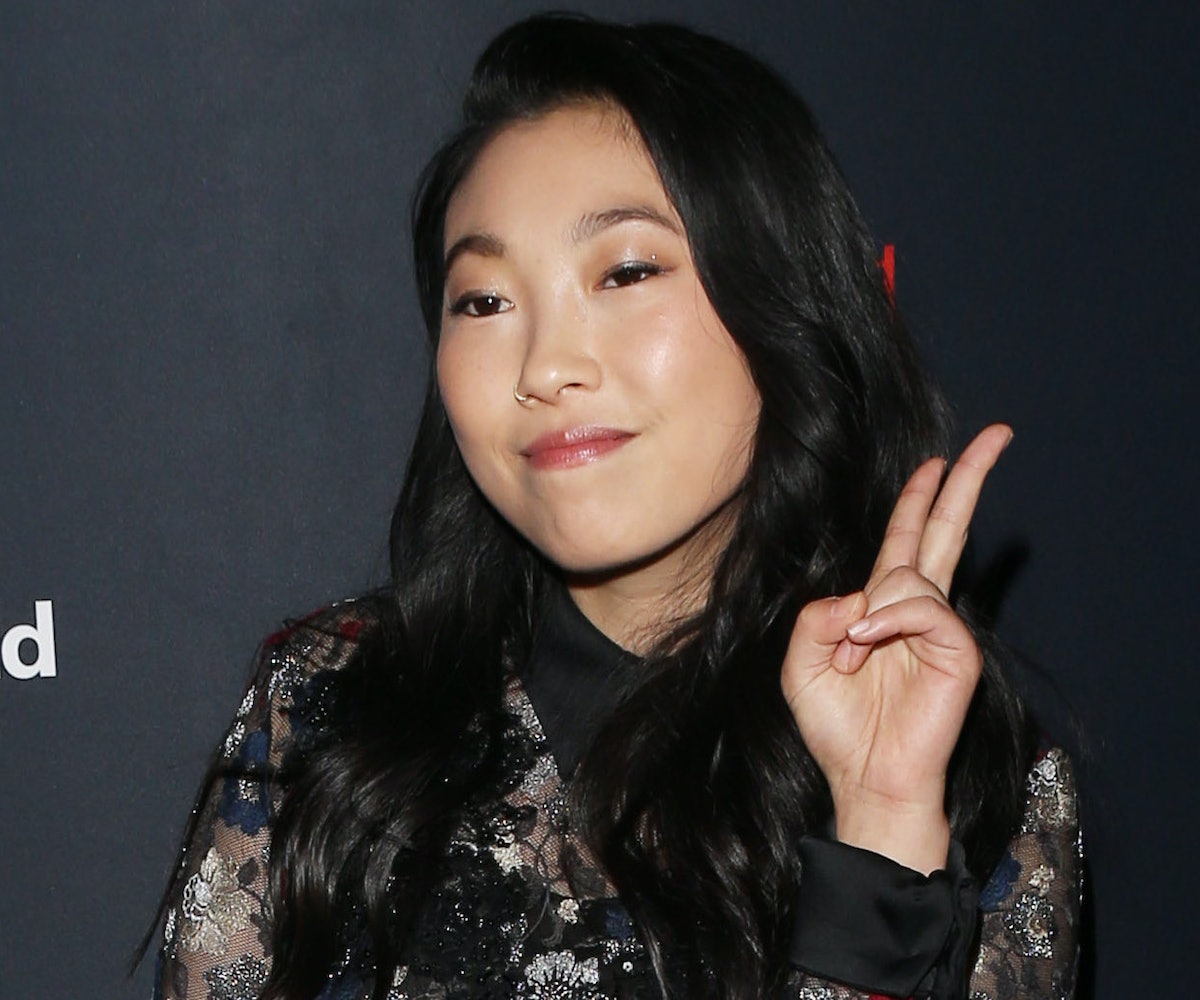 Our favorite, Awkwafina, is getting her own scripted series, thanks to Comedy Central. The television company recently ordered 10 episodes of a series, titled Awkwafina, starring the actress, writer, and rapper. She is also set to produce and help write the show.

Per a press release, Awkwafina will star as "a twenty-something living in Queens, striving for a larger than life existence while living with her father and grandmother." The series will star Bowen Yang as her "more successful cousin," BD Wong as her father, and Lori Tan Chinn as her grandmother.

"I've been watching Comedy Central since I was old enough to hold a remote, and so many of their shows have defined who I am today," said Awkwafina about the show. "I am so honored to be given their platform to tell the story of an Asian American girl against the backdrop of the city I was raised."

The order comes after Comedy Central requested a pilot back in April for its 2018-2019 development slate. Her acting career has taken off since then, with starring roles in Ocean's 8 and Crazy Rich Asians. It didn't hurt that Awkwafina wrote the pilot with the help of Karey Dornetto (who has worked on Portlandia and SMILF) and Teresa Hsiao (who wrote for Family Guy and American Dad). It was also directed by Lucia Aniello (of Broad City and Rough Night).

There is no premiere date for the series, but we're hoping it will be very, very soon.