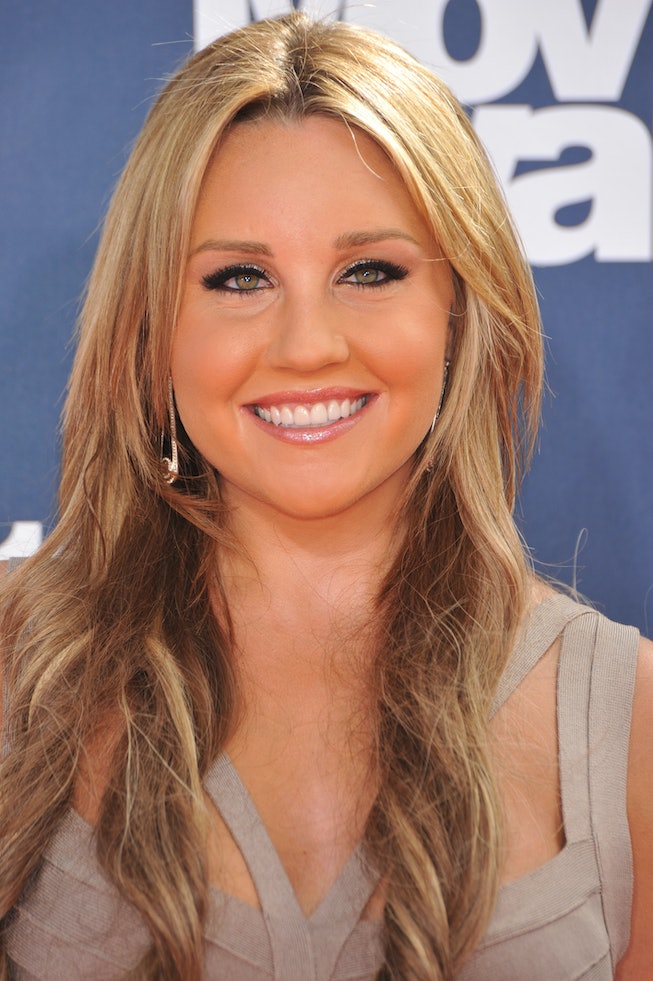 Amanda Bynes is eyeing a future in the fragrance industry. Still enrolled at California’s Fashion Institute of Design and Merchandising, Bynes is reportedly thinking of her post-graduate plans, her lawyer, David Esquibias, told People.

In an interview with the publication, Esquibias confirmed that Bynes has an entrepreneurial side, and while she's still working on earning her Bachelor's degree, she has considered what's next. "She is investigating fragrances," he said. "She is now considering perfume in addition to a clothing line. But, don’t get too excited. She is still a student at FIDM earning her degree."

There's no word from Bynes herself on whether a fragrance might be in the future, but as People noted, she did recently return to social media. Clearing out her account of photos, and changing the name, she posted a picture of herself under the username, matteblackonlinestore.

It's possible she could be eyeing a fragrance brand or clothing line that has something to do with her Instagram change, but for now, she shared a look at her latest outfit. The single post on her social media page has Bynes wearing a yellow and black flannel top. She paired it with ripped jeans, white sneakers, and a black undershirt.

People points out that when Bynes last shared with her followers on social media, she had hinted that a clothing line was planned, and she said she was excited to share it with followers. That post has since been deleted, but with Bynes returning to Instagram, and her lawyer discussing her future plans, it's definitely likely that Bynes will be back with another update.