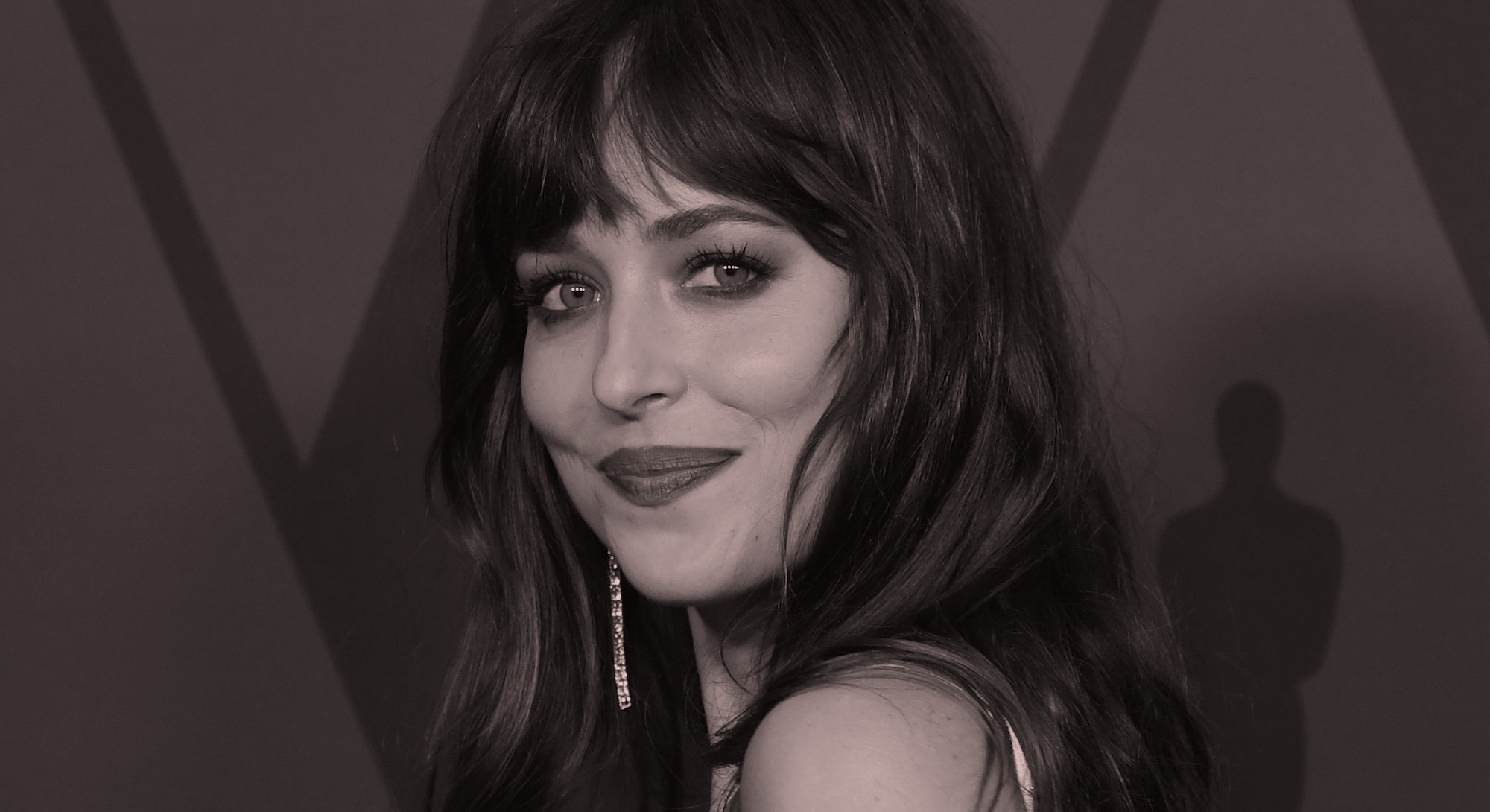 Whether you’ve seen her in the Fifty Shades of Grey film series or when she first appeared on the screen with a minor role in the dark comedy film Crazy in Alabama with her mother Melanie Griffith (at only the age of ten), over the past twenty years we’ve all gotten to know and love Dakota Johnson.

A master of classic looks, Dakota’s beauty evolution has been slow and steady but definitely noteworthy. Here are the subtle changes you may have missed since her emergence on the scene– just in time for her role in the new movie The Lost Daughter.