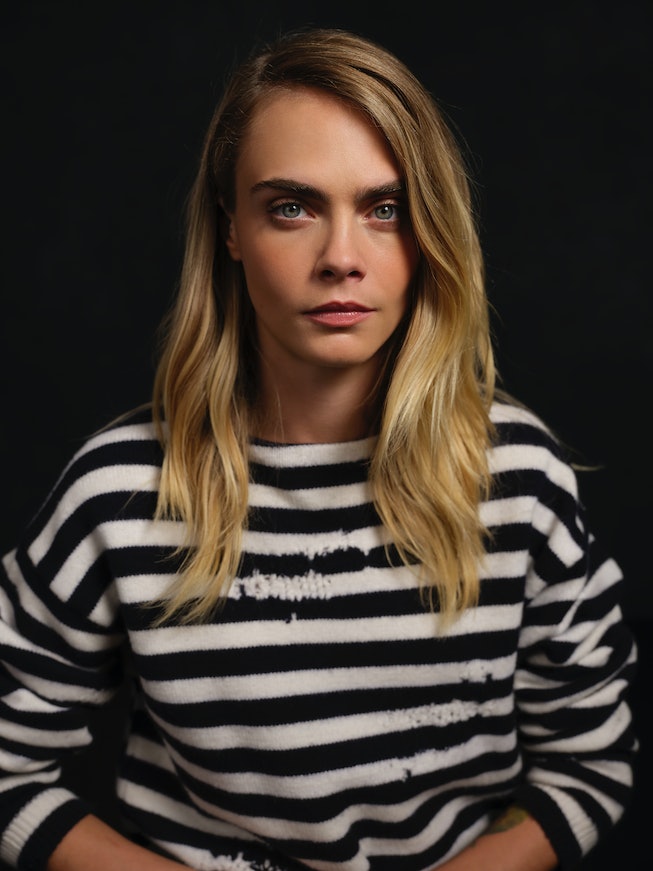 The House of Dior Perfumes is recognizing some of the most notable and talented voices across industries including film, beauty, and health with its latest initiative. On Monday, September 21, the brand unveiled Dior Stands With Women — an endeavor aimed at uplifting the voices of inspiring women.

For its celebration of femininity, Dior filmed a series of short videos with admirable women, including Charlize Theron, Cara Delevingne, Yalitza Aparicio, Leyna Bloom, Parris Goebel, Paloma Elsesser and more. The videos are being shared on the brand's YouTube channel, and across social media.

An accompanying Instagram post explained a bit more about the project. "Inspired by the exceptional women who have marked its history, Christian Dior Parfums unveils a series of short filmed portraits that give a chance to speak to extraordinary women," the brand wrote.

Founded in 2007, CTAOP was created to help children living in South Africa that are impacted by the HIV/AIDs crisis. As part of their collaboration, Dior pledged to cover CTAOP Youth Leader scholarships for the upcoming 2021 promotion, for a period of 4 years.

For her participation in the Dior initiative, Delevingne talks of a continued lifelong curiosity, and reflected on the true definition of strength. She also encouraged those watching to stay hopeful and filled with love. As for Theron, she spoke on founding CTAOP, saying that she wanted to use her massive platform to help bring about change.

Below, watch some of the featured videos.