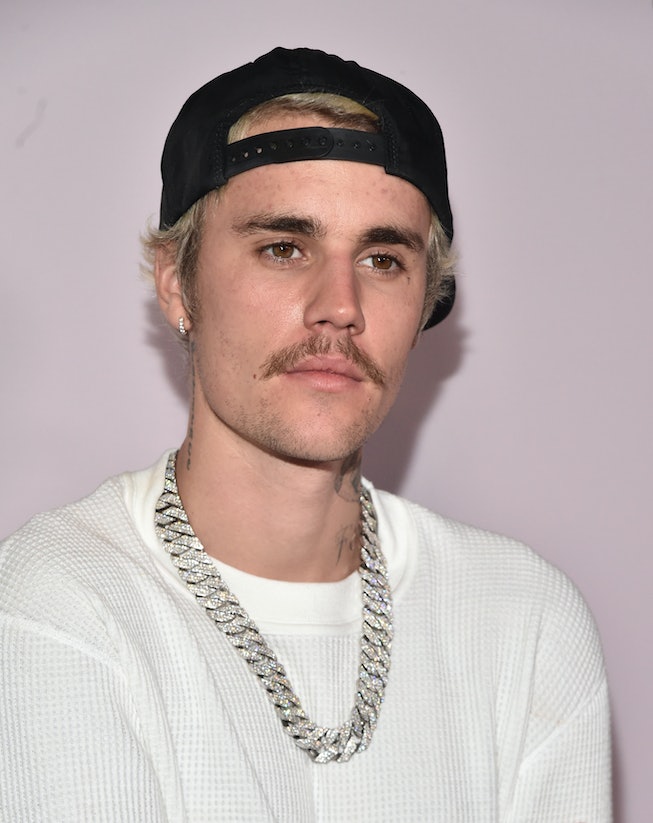 In a selfie posted on Monday, April 26, Bieber revealed that he recently got what looked to be dreadlocks. While some initial commentators praised the singer’s choice of pearl accessories, the general consensus seemed to be disappointment with his new look. “This is cultural appropriation... I know you can do better,” one person noted.

Others agreed, writing, “Please educate yourself on culture appropriation... You shouldn’t be wearing dreads,” and, “It’s really disappointing to see you with dreads , I thought you educated yourself.”

As Bustle noted, this isn’t the first time that Bieber has faced criticism for a hairstyle. In 2016, he also wore dreadlocks, and the look received the same mixed reaction from fans. He later cut off the hairstyle, and had addressed the negative response by saying, “It’s just my hair,” Esquire reports.

Bieber hasn’t yet responded to this latest round of comments from fans, but he was still sporting the style on Tuesday, April 27. Posting another image of himself, he showed off a ponytail created with pieces of his new hair.

Tuesday’s selfie had resulted in similar messages of disappointment, with one fan writing, “I’m so disappointed at you yet I still love you so much... Your black fans are hurt. Wish you would open up to learn.” One user asked Bieber to rethink the style, and another encouraged him to understand the criticism, writing, “dreads is not something you should be doing as a Cis white man with incredible privilege. To actually be doing work in racial justice and Anti-racism one would hope you’d have learned this.”

See the hairstyle, below.