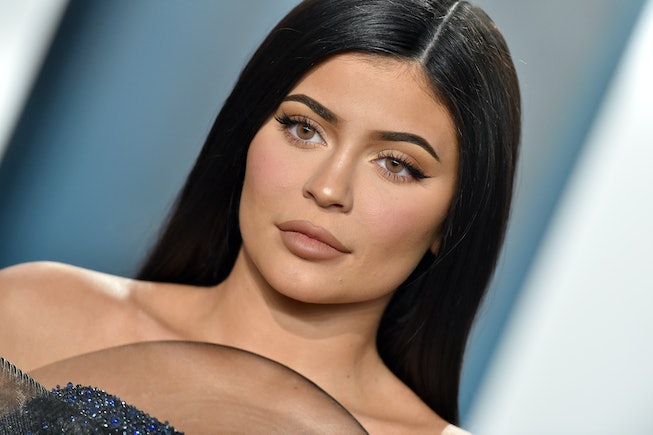 In an Instagram Story shared on Monday, March 22, Kylie Jenner responded to a recent wave of social media backlash.

As People reports, it all started when Jenner shared a GoFundMe page for former makeup artist, Samuel Rauda, who recently “underwent major surgery” due to an accident. Jenner shared a link to Rauda’s page in her Instagram Story, writing, “May God watch over you and protect you @makeupbysamuel everyone take a moment to say a prayer for Sam who got into an accident this past weekend. And swipe up to visit his families go fund me,” People reported.

After sharing the page, Jenner had received criticism from some followers on social media, Teen Vogue notes. Some criticized her donation amount, and others alleged that she was relying on fans.

Responding to mounting criticism, Jenner wrote, “i feel it's important for me to clear this false narrative that i've asked fans for money and am not paying for my makeup artist's medical bills." She continued, noting, “Sam isn't my makeup artist and unfortunately we don't have a personal relationship anymore but i have worked with him a few years ago and i think he's the sweetest.”

As Jenner explained via her Instagram Story post, she was made aware of the GoFundMe page by her current makeup artist. "After learning in more detail about the accident it compelled me to visit his gofundme which was set at 10k. They had already raised 6k and i put in 5k to reach their original goal and thought i'd post it on my stories to raise more awareness if anyone also felt compelled to share and donated," she wrote. She said that she was unsure how “all of this got so twisted,” but reported that she has spoken with the MUA’s family.

In a second post, Jenner clarified her intentions in sharing the page, writing, “Anyone that knows me knows that I do things from the heart and I try to be helpful wherever I can be.” She asked for followers to keep Rauda and his family in their thoughts and prayers, and asked that followers encourage one another to help.