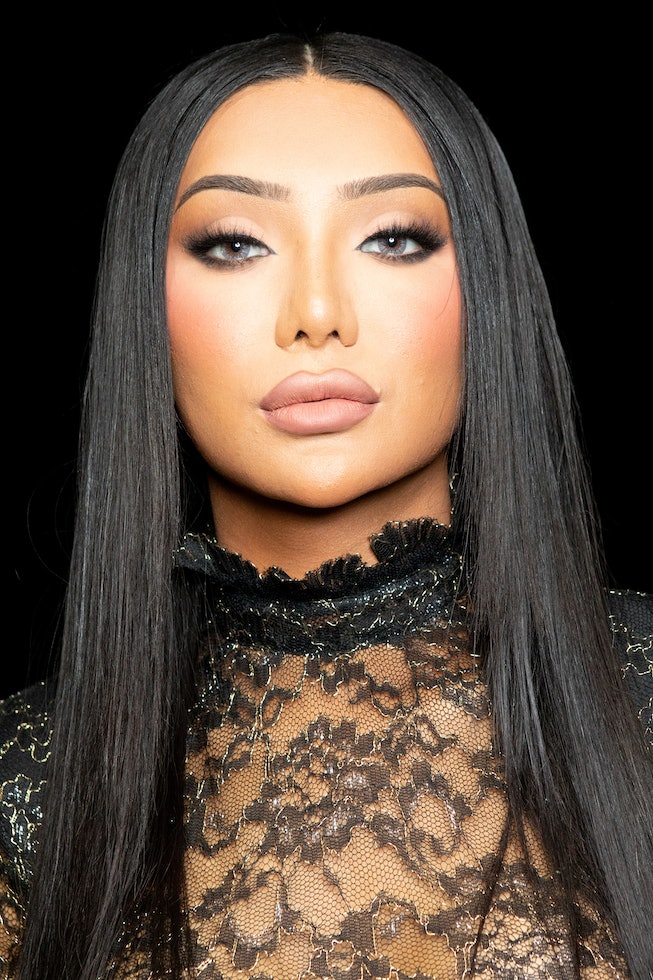 In the beauty YouTube community, accusations of Blackfishing, or using makeup and products so as to darken your skin tone, have long been a problem. While accusations regarding the practice have been made against multiple influencers in the past, Nikita Dragun is facing renewed criticism for her looks, following a tweet she made on Sunday, October 4.

On Sunday evening, Dragun tweeted, "what race is nikita gonna be today ?" She followed the tweet up with additional commentary, writing, "i know it’s a joke to comment on my race but i’m really tired of having to defend myself on every post. “she’s hispanic today” i’m hispanic everyday. my mom is mexican. my dad is asian. i’m mixed. the end. bye."

Later, she replied again, writing, "growing up mixed i was never enough or fully accepted. i don’t have to pick a side. i am not incomplete of my races. i do not lack anything. i am proud of ALL of me."

Making additional tweets, she defended the way her skin had appeared darker in a previous ad campaign, saying, "I was hired as a model. i didn’t have any control over editing. i showed up did my job and left. this was a photo from that same day." As comments continued to roll in, she appeared to log off, tweeting, "peace out."

Many on social media took issue with her first tweet, pointing out, "so you admit that you blackfish to cause outrage which leads to more attention on you?" and "that sh*t not funny. black ppl dying cause the color of their skin and you wear it to be trendy gtfo." Makeup artist Nyma Tang also responded, writing, "this sh*t is not funny."

Some also pointed to her past looks. As Allure reported in 2018, the influencer was previously accused multiple times of cultural appropriation, including in in 2017, when she, along with Jeffree Star, faced backlash for an ad campaign for Star's makeup line.

Following an incident in 2019, in which followers had accused her of cultural appropriation for wearing a box braided hairstyle, Dragun had attempted to explain her actions, writing, "i was inspired to do this box braid wig because i find it so beautiful. too often there’s a double standard when another person takes inspiration from black culture. suddenly it’s a new trend or it’s renamed to be something else. hearing stories of black women being sent home from school or work because of their braids is beyond disheartening. i will always use my platform to spread awareness and equality for all but especially for women!"

Dragun hasn't yet responded to this latest round of criticsm.

Below, read her tweets in full.