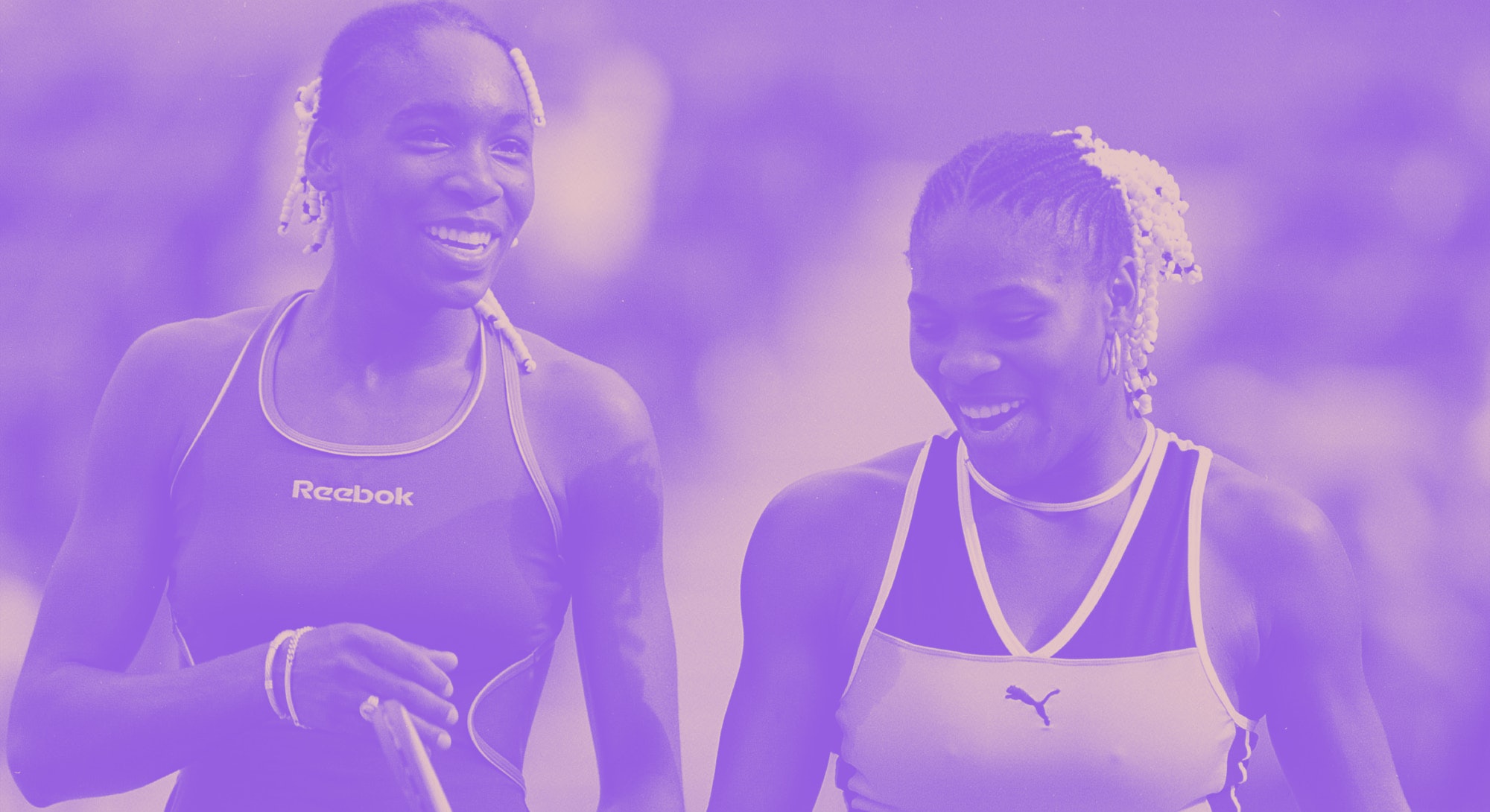 Before they were Olympic medalists, before they won multiple Grand Slam titles, and before they were the athletic and business powerhouses that they are today, Venus & Serena Williams were just a couple of teens playing tennis and honing their craft. Now, as we gear up to watch King Richard, the 1990s biopic depicting the sisters and their father and first coach, Richard Williams as he pushed them towards superstardom, we can take a look back at another part of their evolution. We would be remiss not to mention that the sisters have also made an indelible mark on fashion and beauty.

Tap through to see Venus and Serena’s best ’90s and early ’00s beauty moments, on and off the court.