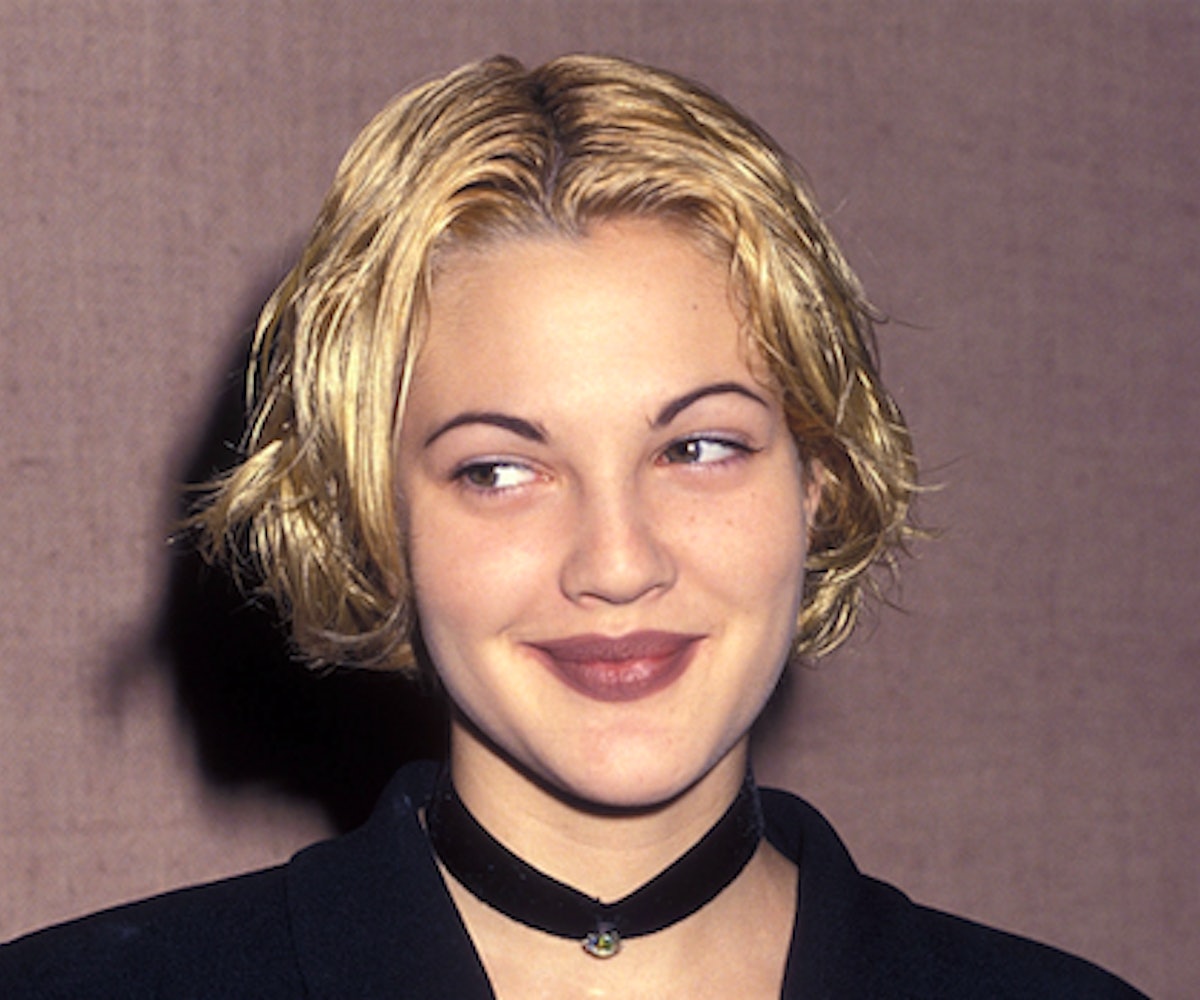 Ever since the first Golden Globe Awards ceremony in 1944, the event has served as an opportunity to not only celebrate the very best in film and television, but for the stars of Hollywood to show up and out on the red carpet in some of their most major looks of the year. And because each decade had its own, definitive style rules and trends — from big hair in the '80s to blue eyeshadow in the '90s — it makes looking back at all of the best Golden Globes beauty looks a true treat.

Take, for instance, when Cher won Best Actress in a Motion Picture Musical or Comedy in 1988 for her role in Moonstruck. The multi-hyphenate walked the red carpet in big, tall curls and a witchy makeup look, complete with purple eyeshadow and a deep mauve color on her lips and cheeks. In 2005, The O.C. star (and two-time NYLON cover star) Mischa Barton gave her Orange County best with tousled beach curls and sun-kissed skin. In 2019, hints of modern blue were hard to miss — be it in Lady Gaga's hair or brushed onto the lashes of Lupita Nyong'o.

Ahead of the 77th Golden Globe Awards, airing on Sunday, Jan. 5, 2020, take a look back at some of the ceremony's very best beauty looks of all time, below.

In true '70s fashion, Lipton wore her hair in feathered waves, with a serious middle part.

Deep mauve tones on the eyes, lips, and cheeks, topped off with her signature, voluminous '80s curls.

Berry made the '90s prom hair work on the carpet, sparse bangs and all.

Between the blue shadow, glossy lips, and dewy skin, this photo of Angelina Jolie could very well be a still from Euphoria.

The pulled-back side bang look never looked so good.

The O.C. star looked the part when she walked the '05 carpet with bouncy beach waves and a sun-kissed tan.

B'Day-era Bey showed out on the 2007 carpet dosed in body shimmer, with glossy lips and blond highlights to top it off.

Soft glam for Megan Fox, who somehow pulled off a timeless look in 2009 — a year where style and beauty was anything but.

Deschanel flipped her girl-next-door vibe on the 2012 carpet with big, voluminous hair and bold lashes.

A classic look from the singer at the time, Adele wore thick lashes with fresh skin, a pink lip, and her iconic bump-it updo with long, swooping bangs.

See: The photo that women everywhere brought to their haircut appointments after Stone walked the 2015 carpet.

Kravitz unsurprisingly brought her laid-back cool to the carpet in 2016 with her lived-in goddess box braids, brushed-up brows, and smudged smokey eye.

Ellis Ross' bouncy curls, pulled back into a ponytail, made a simple, albeit big statement when she paired the style with a clean face and red lip.

The Joker star added a touch of unexpected to her otherwise-minimal makeup with subtle dots of eyeliner underneath both of her eyes.

Brown, who was 13 at the 2018 ceremony, edged up her look with a thick winged liner, a top knot braided up the back of her head, and an ear full of cuffs. The look hit the cool, but still age-appropriate sweet spot.

With her hair pulled up into a bun, full attention was brought to Rae's cool smokey eye, and glowing décolletage.

The coordinating blue was a big trend on the 2019 carpet, with another example from Us star wearing vibrant blue liner and mascara to match her beaded gown. The look was pulled together with a spherical, bouffant updo and dewy skin.